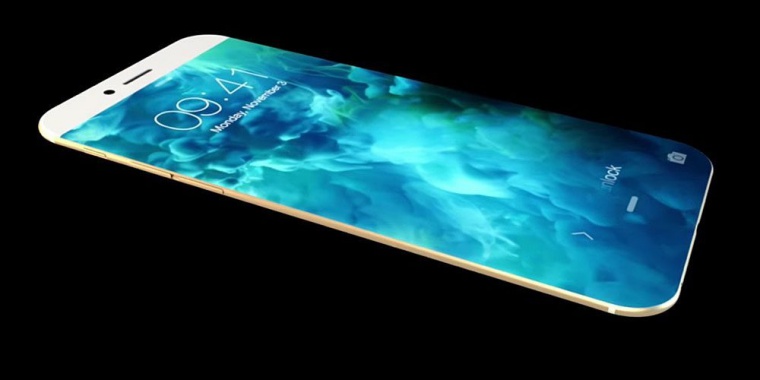 After almost 5 years of being available in Android smartphones.

Ming-Chi Kuo of KGI Securities has said that the next iPhone to be released next year is going to get wireless charging capabilities. Instead of a lightning cable and adapter, users will be able to charge the handset using an inductive pad which is similar to the Apple Watch.

Reports claim that the iPhone 8 will make a return to a glass build from the aluminum body, which will help enable it to support fast charging by minimizing frequency disruption.

Related: After the Mi Mix, the Meizu Pro 7 is “100 percent bezel-less”

The bad news is not every iPhone will come with a wireless charger out of the box. The base 32GB model would probably be left out, as it will be reserved to higher-end SKUs. On the flip side, Apple will aggressively push out support to wireless charging through 2018. According to a Bloomberg report earlier this year, the company is already in the works of developing a long rage wireless charging technology for its iOS devices.

Although it’s not bundled in the package, consumers will probably be able to buy it from Apple – just like its super expensive dongles for the MacBook.

KGI on a separate report also said that the Cupertino company is planning to launch three iPhones in 2017. The first two will be the successor of the iPhone 7 and 7 Plus while the third one will be a ‘bezel-less’ iPhone with OLED display and curved edges. The home button and fingerprint sensor is likely to be replaced by an alternative embedded on the screen itself.

But just like any iPhone rumor, take this with a grain (or even trucks) of salt. It’s still too early and anything can happen, but we’re excited on what Apple has to offer for the iPhone’s 10th anniversary.