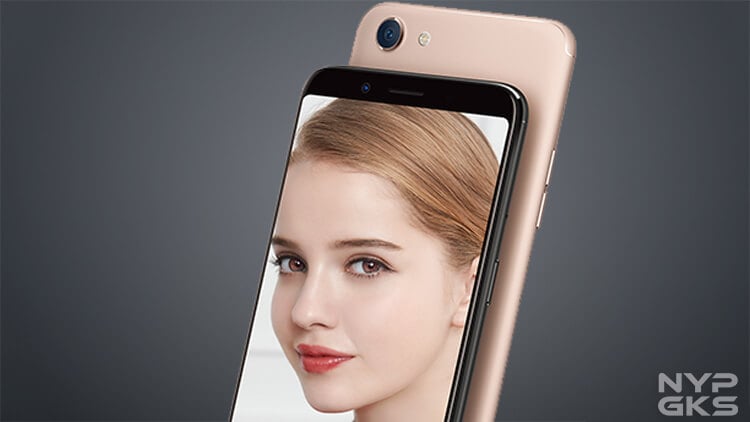 OPPO really flourished this year in the majority of Asian countries. And as it turns out, it looks like the company is not done yet and it plans to wrap things up with a last-minute release.

A day after Christmas, the Chinese smartphone brand launched the new OPPO A75 and A75s in Taiwan. Its arrival in the Philippines is still uncertain, but I wouldn’t worry too much about it as the two devices share a lot of similarities with the OPPO F5, which we already have here.

The only difference between the A75 and A75s is the storage capacity. The former has 32GB of internal storage, while the latter has 64GB. Both are expandable up to 256GB via a microSD card. But other than that, everything is the same across the board. The two will have the same 6-inch FHD+ screen — completely laid out on its tall 18:9 aspect ratio. It’s powered by a MediaTek P23 octa-core processor, 4GB of RAM, and a 3200mAh battery.

Both the OPPO A75 and A75s will have the same camera technology with the F5. There’s a 16-megapixel sensor at the back, while the front gets to have a 20-megapixel shooter with OPPO’s AI-powered facial recognition feature.