Just like previous releases, the A-series gets to have the F-series body and design bu with less powerful hardware inside.

The OPPO A7x is strongly reminscent of the new OPPO F9 from its gradient color design and diamond pattern on the back. There’s also the same dual rear camera configuration consisting of 16-megapixel and 2-megapixel sensors, although the selfie has been downgraded to only 16-megapixel f/2.0.

Like the Vivo V11i, the OPPO A7x is stuck with one model configured with 4GB of RAM and 128GB onboard storage. On the other hand, the OPPO F9 (and V11) caps out at 6GB RAM and 64GB storage. 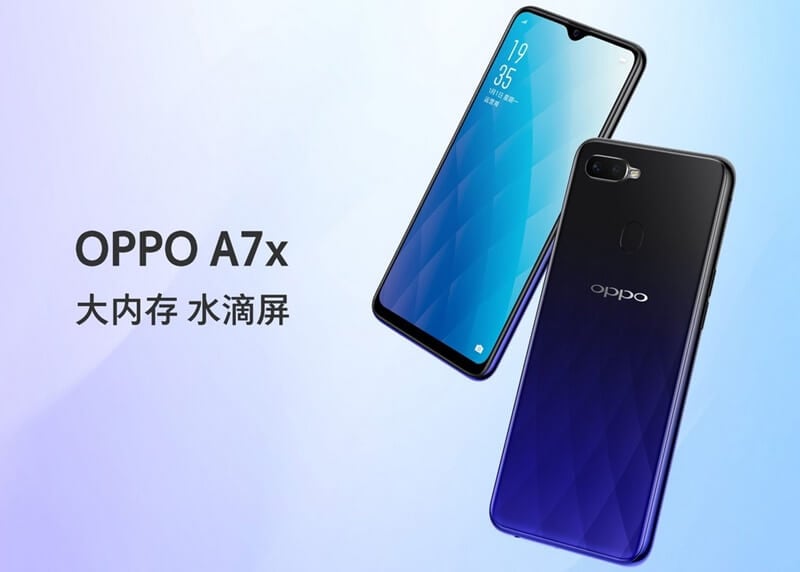 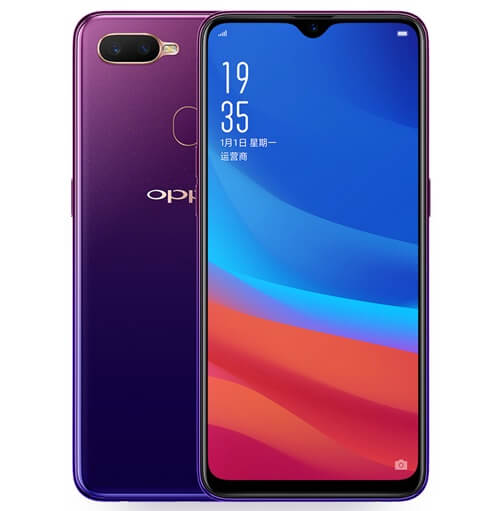 Color options are limited to Twilight Blue and Starry Purple, while the Sunrise Red model is notably missing. There’s a good chance that this handset won’t ever come out of China, but it could probably go to other regions with a different name.