OPPO finally takes the wraps off on the long-rumored OPPO F5. This is the company’s first entry on the 18:9 smartphone scene.

The OPPO F5 has a 6-inch FHD+ screen with a tall, 18:9 aspect ratio. And just like other competing devices, it offers an impressive screen-to-body ratio with its almost borderless display. With this kind of design, manufacturers can cram a larger screen, without the need of a bulky frame. 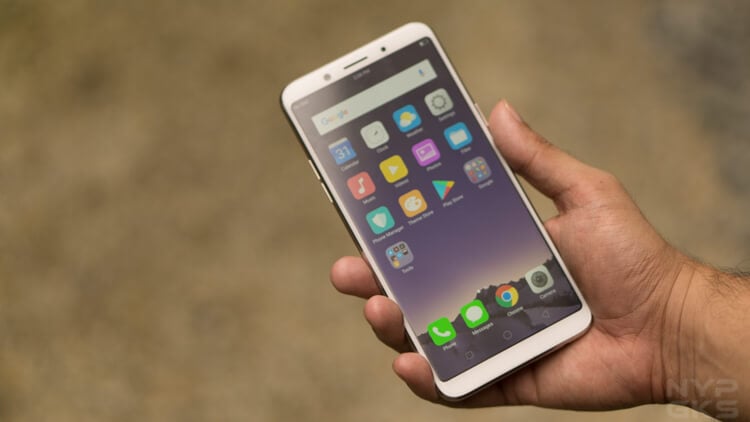 It’s powered by the new MediaTek Helio octa-core processor, aided by 4GB of RAM, Mali-G71 GPU, and 32GB of expandable storage. Hopefully, that chipset is powerful enough to handle all the games and apps that it will be projecting on the FHD+ screen. We’ll make sure to test it out in our full review.

UPDATE: Here’s our full review of the OPPO F5!

Other highlight features are within its 20-megapixel selfie camera. The front shooter has an AI-powered beauty mode. So in theory, it can enable a more effective beauty effect. 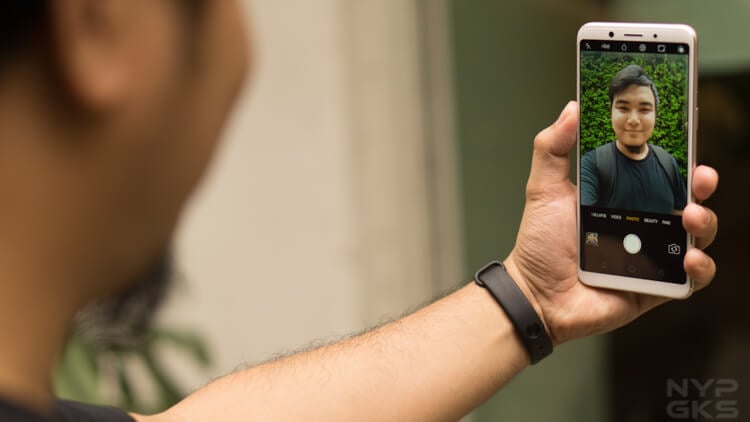 The 20-megapixel camera is also used for the F5’s facial recognition security feature – which is similar to Vivo V7+’ implementation. And in our review of the said device, we praised the feature’s performance. Hence, we’re also excited to check OPPO’s take on it.

Lastly, the device runs on Android 7.1.1 Nougat, with OPPO’s own ColorOS 3.2 interface on top. And despite its slim profile, OPPO was still able to cram in a 3200mAh battery.

The OPPO F5 has an official price tag of Php15,990. Those who will pre-order will receive a FREE wireless Bluetooth speaker worth Php2,990.