In an event held at Manila Marriott Hotel in Pasay, the company has officially launched the new OPPO F7 in the country.

One of the F7’s highlight features is its 6.23-inch Full HD+ display. It has the trendy display notch on top, which resulted in its extremely tall 19:9 aspect ratio. The device also has really thin bezels on the sides which provide a really sleek look.

It is powered by a MediaTek Helio P60 chipset and is available in 4GB/64GB and 6GB/128GB configurations. 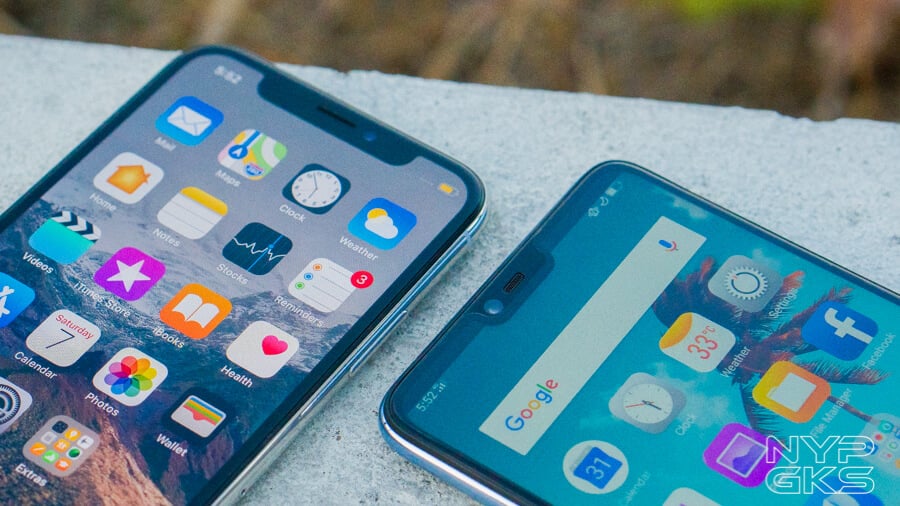 As expected, the OPPO F7 comes with a set of killer cameras. On the front, it uses a 25-megapixel sensor for taking selfies. It actually one of the most pixel-packed front-facing cameras out today, and OPPO promises improved selfies as it’s equipped with Artificial Intelligence (AI) capabilities. Unfortunately, the back only has a single 16-megapixel camera. However, it has a wide aperture of f/1.8 which is good for taking pictures in low-light scenarios. 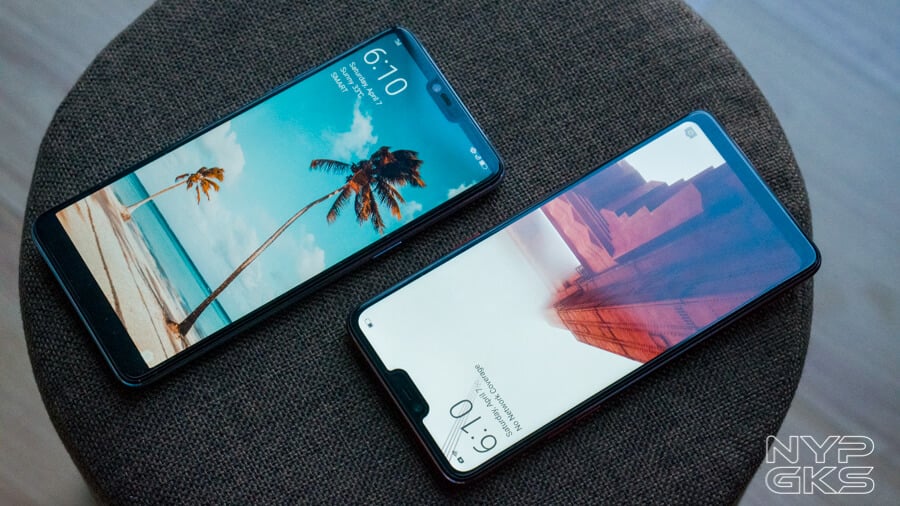 To know more about it, check out our OPPO F7 review.