We’ve seen this incredible feat in Huawei’s Porsche Design Mate RS and their partnership with this car manufacturer over the years. But this time, we’re seeing this kind of partnership with the OPPO Find X Automobili Lamborghini Edition.

If you’re thinking about high-end supercars, Lamborghini is definitely on top of the list. So it is just fitting that OPPO tapped them to come up with a special edition of their newest flagship smartphone — the OPPO Find X. 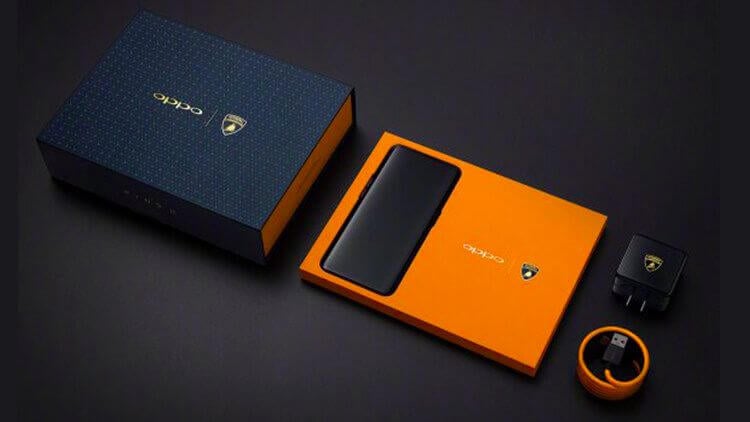 The design is pretty much identical to the standard Find X. However, it will come with a carbon fiber back plate which is the same material that Lamborghini uses in their cars. In addition, there’s the bull emblem located at the back, partnered with a matching gold OPPO logo on top.

Other than the looks, an exclusive feature of the special edition OPPO Find X is its Super VOOC charging — making it the first ever smartphone to rock this new technology. 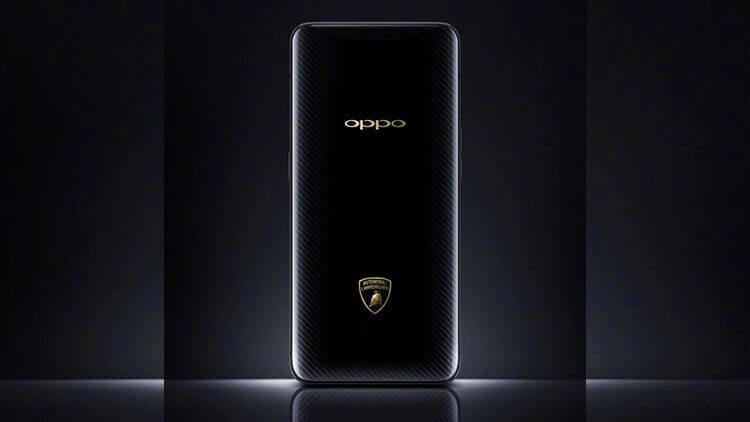 But other than the battery, the Lamborghini Edition smartphone will come with a really generous 512GB of internal storage. It also comes with a special box, a chic-looking orange type-C cable, and the Super VOOC charger with the Lamborghini logo in it. It is no secret that the Lamborghini cars are some of the most expensive vehicles around. This means that everything it touches will easily get a spike in value. Don’t be surprised when you hear that the OPPO Find X Automobili Lamborghini Edition costs EUR1,700 — which is around Php105,100 when converted directly to Philippine peso.