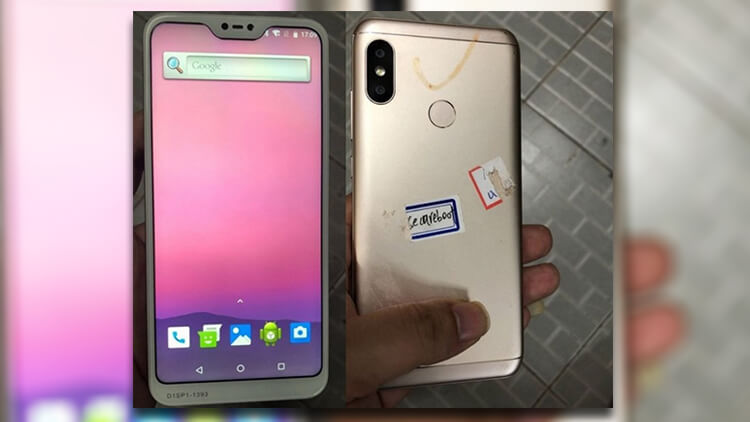 Xiaomi recently announced the new generation of their budget smartphone line which consists of the Redmi 6 and 6A. And if you’ve been following the company’s previous releases, you know that they won’t stop there.

Tthe company is ending our speculations once and for all as they officially acknowledged the existence of the Xiaomi Redmi 6 Pro.

Mark your calendars for June 25. This is the date that was listed on the teaser photo that they posted on their Weibo account. Other than the launch date, the World Cup-themed poster also shows some of the key features that the device will have. For one, there’s the 19:9 aspect ratio screen. Based on a leaked photo, the device will have a small display notch on top, and a dual rear camera setup at the back identical to the Redmi Note 5.

The poster also has the words Artificial Intelligence (AI) acronym, which means that it will have tons of AI-powered features — something that the company is really focusing on in their upcoming MIUI 10 release.

Xiaomi also teases that it will be powered by a Qualcomm Snapdragon 625 processor and a large 4,000mAh battery just like its predecessor.

Well, that’s everything we know so far. Make sure to stay tuned as we’ll be talking more about this device once it gets released on June 25th.