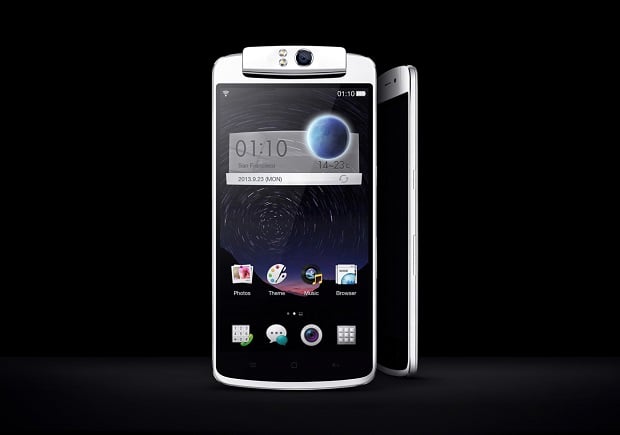 Oppo N1 is the first ever device to ship with popular custom ROM CyanogenMod. The Cyanogen Inc. announced last Thursday that the N1 will be available starting December 24.

The Oppo N1 runs CyanogenMod 10.2 out of the box and has passed the Google’s CTS (compatibility test suite), CDD (compatibility definition document) and CTS Verifier – which means it’s allowed to run Google’s apps and services to the devices without needing to sideload them. It’s also given access to Google Play Store.

In a nutshell, Google has acknowledged the CyanogenMod Android-based OS that Cyanogen Inc. developed. This will probably open the doors for more developers to keep on developing and adding new features to the popular mobile operating system.

As of now, there are no new announcements of future devices that might run the CyanogenMod software but things are looking good nonetheless. A new company called OnePlus is also rumored to be working closely to the Cyanogen community.