OPPO has announced a quick follow-up to their Reno line, and one of them is about to arrive in the Philippines. Meet the OPPO Reno 2.

Before it makes its official debut in the country, we were already able to get our hands with the new OPPO Reno 2. So before we give you our full review, we want to share our initial thoughts with it. Let’s start! 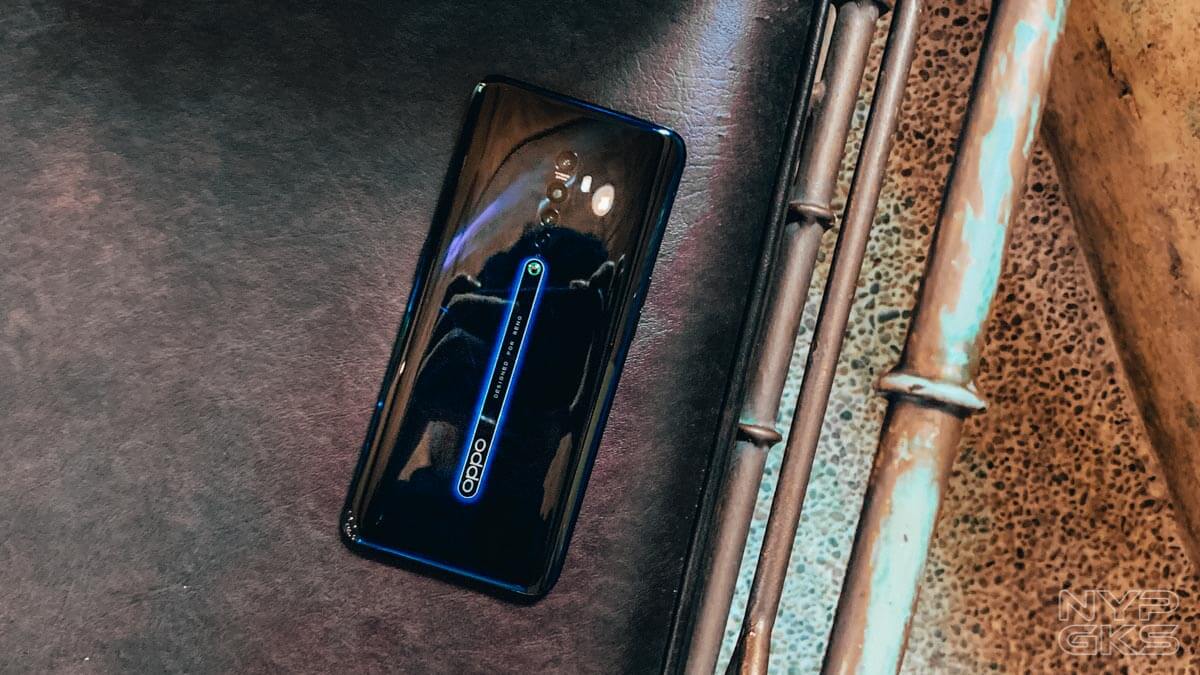 The device’s design is pretty much identical to the premium OPPO Reno 10X Zoom that we’ve reviewed before. It has curved corners and edges, which makes it nice in the hands.

It’s available in two distinct color options. There’s the Sunset Pink with a subtle matte finish. Then, we also have the Luminous Black with a glossy finish. The black option has hints of blue, that’s noticeable on the strip in the middle that houses the OPPO branding, and the O-dot that subtly lifts up the device from the ground to prevent the bump-free quad cameras from being scratched. 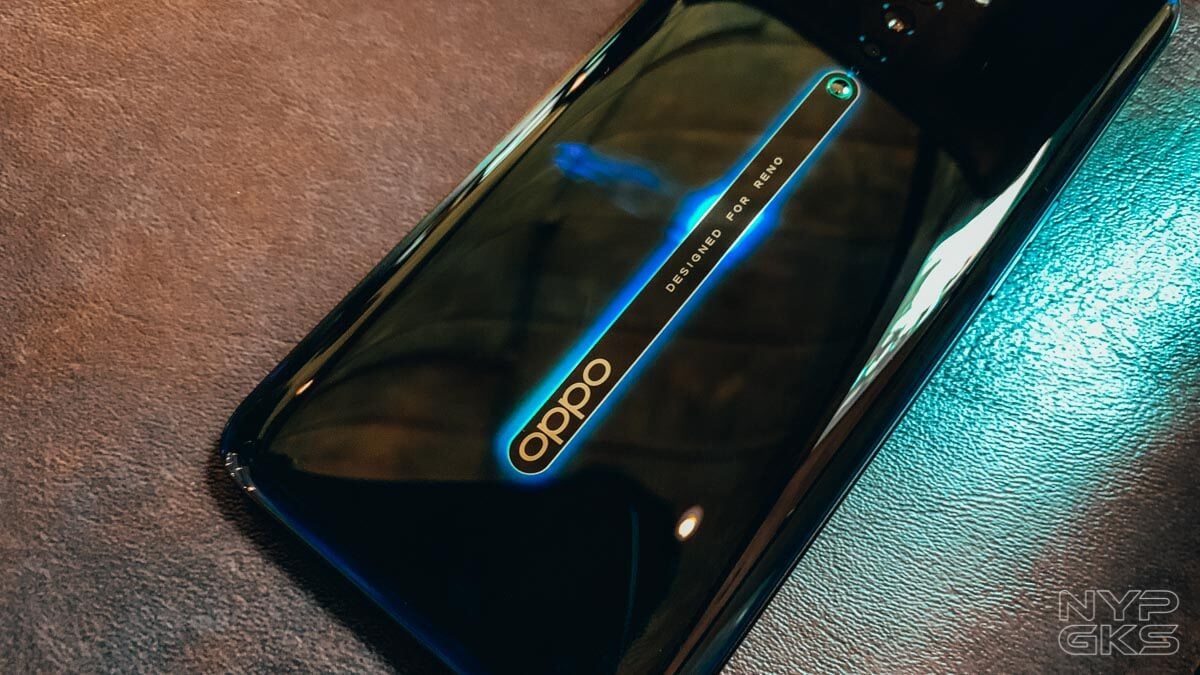 Speaking of which, the main highlight of the Reno 2 is its cameras. This one has four cameras on the back, starting with the 48-megapixel Sony IMX 586 primary shooter.

It’s accompanied by a 13-megapixel telephoto camera that provides 5x of hybrid zoom, and up to 20X of digital zoom. There’s also the 8-megapixel ultra-wide, and a 2-megapixel depth sensor.

So far, we’re liking the cameras on the OPPO Reno 2. The primary camera takes unsurprisingly good photos. Also, the flexibility provided by its ultra-wide shooter and telephoto lens is very much welcome.

We’ll dig deeper in its other capabilities, especially their quality and video recording performance, in our full review. Being video producers, we’re also excited to check out the device’s Ultra Steady Video feature. 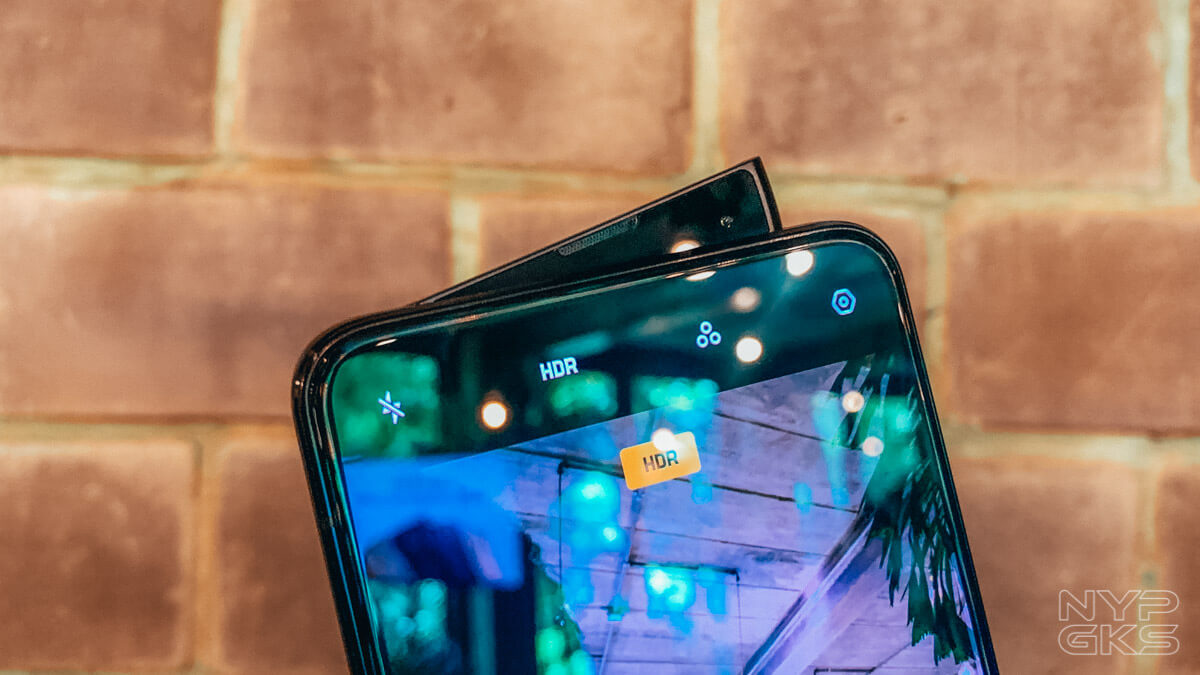 This allowed the OPPO Reno 2 to have an almost bezel-less screen. With that, the large 6.5-inch FHD+ AMOLED screen doesn’t make the device as large as what most 6.5-inch smartphones are. It’s also worth noting that it comes with the latest Corning Gorilla Glass 6 protection. 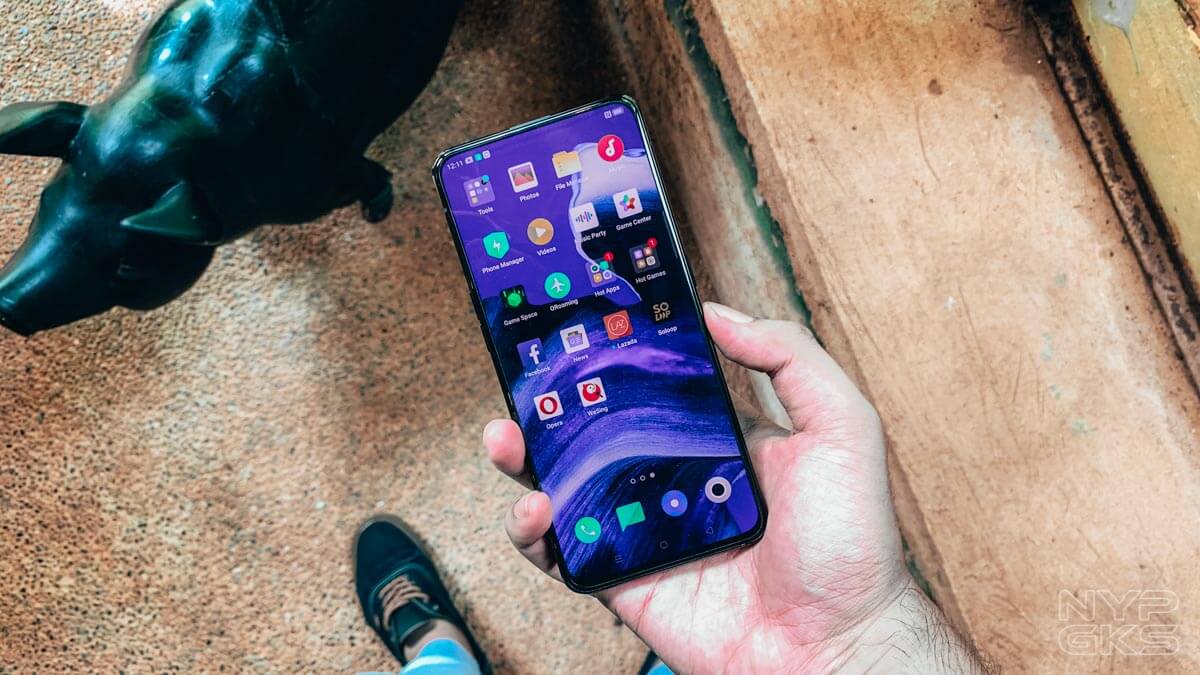 We also have an in-display fingerprint scanner right here. The sensor was placed noticeably lower than what we’re used to. I actually like this as it’s more easily reachable by my thumb. It also works fast and accurate.

The OPPO Reno 2 is powered by a Qualcomm Snapdragon 730G, a typical chipset found on devices at this caliber. That’s partnered with 8GB of RAM and 256GB of storage. 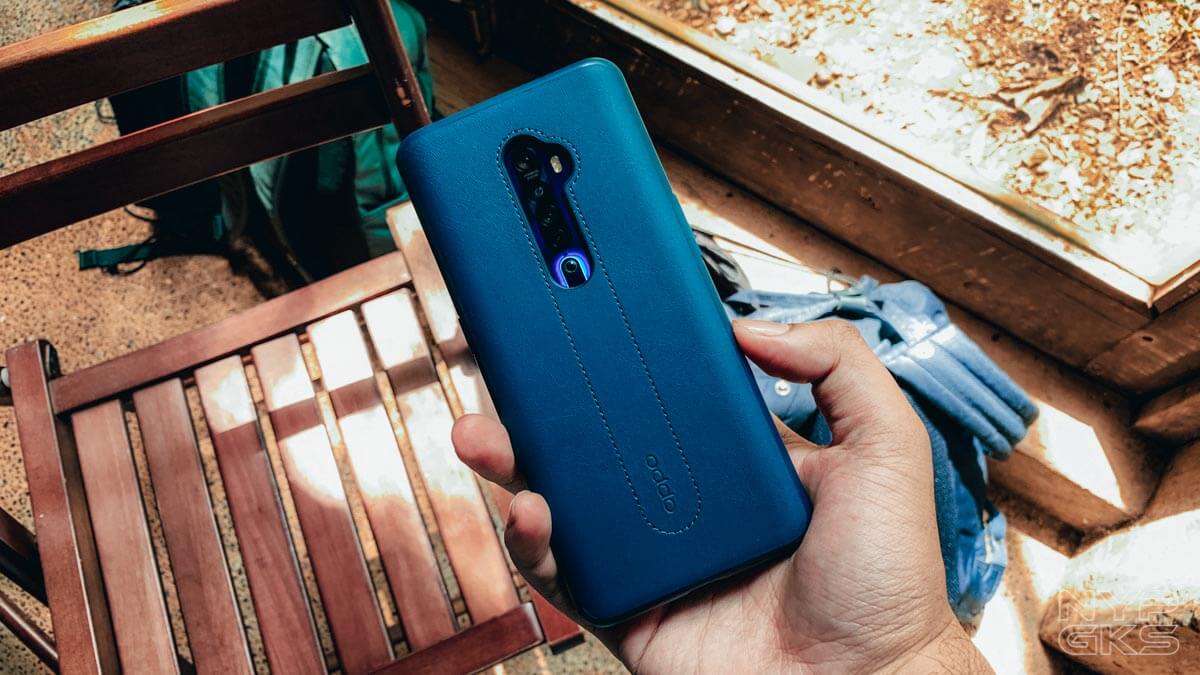 It provided smooth and seamless performance during our initial moments with it. It boots up the device in a jiffy, takes pictures fast, and handles the interface seamlessly. We’ll test its limits, especially in gaming, in our full review.

Well, that’s it for now. The OPPO Reno 2 is expected to make its official debut in the Philippines in the coming days. By then, we shall already have the availability date, and more importantly, the price. Which is the key ingredient to our full review that we’ll be publishing shortly after, so stay tuned for that.