Realme Philippines just made its first smartphone launch in the country for the year. Meet the brand new Realme 5i.

Announced a few weeks ago, the Realme 5i is geared towards Filipinos looking for an affordable smartphone. It has similarities over the Realme 5, which already has a lot of interesting features, with minor tweaks to make it even more affordable. 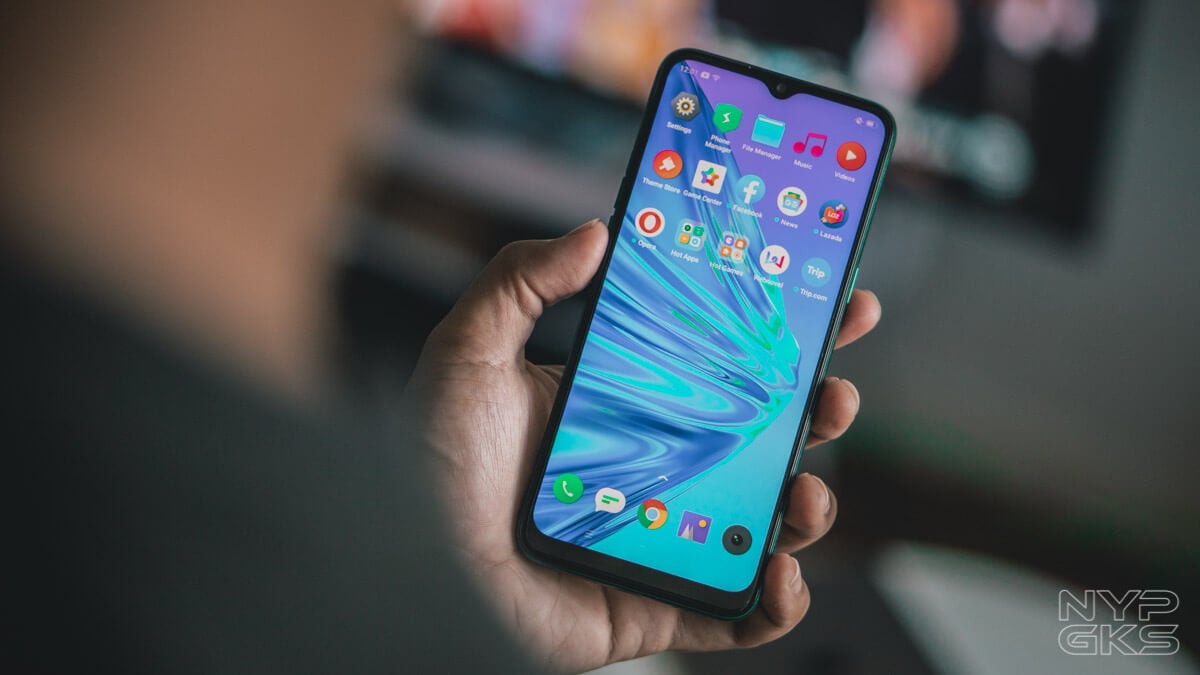 The Realme 5i has the same Qualcomm Snapdragon 665 processor, 3GB of RAM, and 64GB of expandable storage. It still has a large 6.5-inch HD+ screen on the front. Plus, literally its ‘biggest’ feature, the 5,000mAh non-removable battery with 10W fast charging.

To set it apart from the Realme 5, this one has a more subtle, but still unique-looking design on the back. And for a budget phone, it definitely looks great in addition to its youthful color options.

It doesn’t have the new Realme UI yet, but we expect it to get the software update soon. 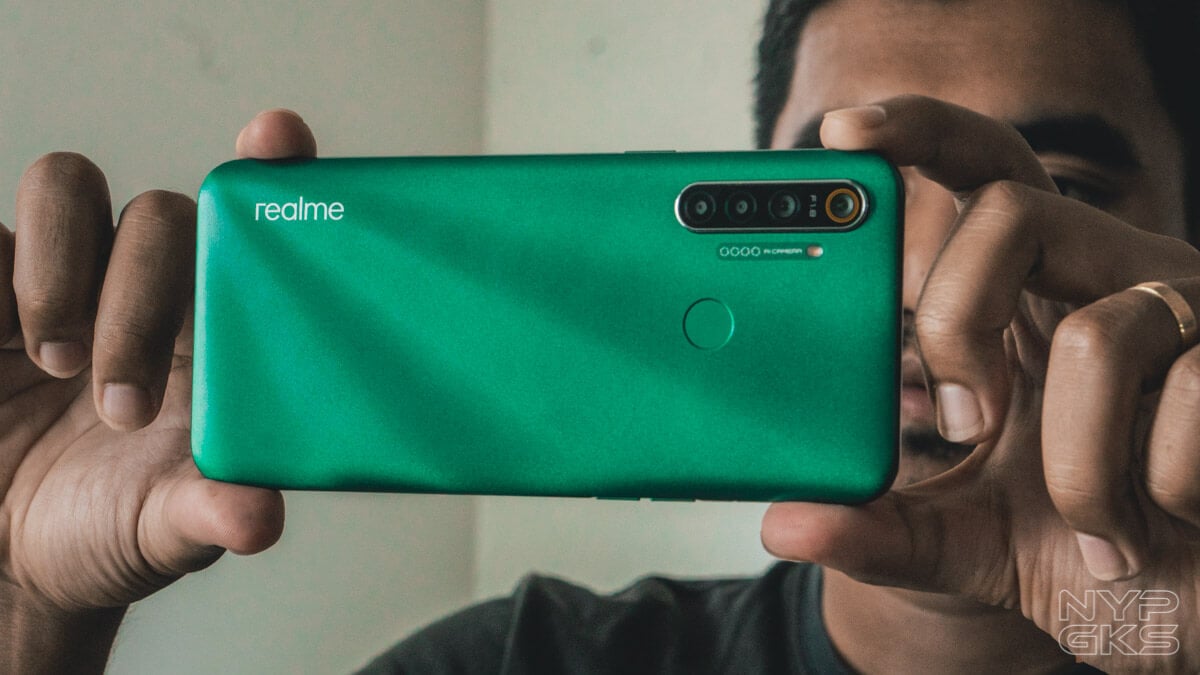 The Realme 5i has an official price of Php6,990 here in the Philippines. Flash sales price is still to be determined, but it will happen from January 30 to February 1, 2020 every 12NN and 6PM.

Afterwards, it will be available in a growing number of Realme stores and kiosks nationwide beginning February 1, 2020.