One of Realme’s most affordable smartphone just got an upgrade with the new Realme 5s.

The Realme 5s now comes with a 48-megapixel Samsung GM1 primary sensor. Although it retains the same 8-megapixel ultra-wide shooter, 2-megapixel macro, and 2-megapixel depth sensor that the standard model have. This is basically the same camera setup found on its bigger brother, the Realme 5 Pro. 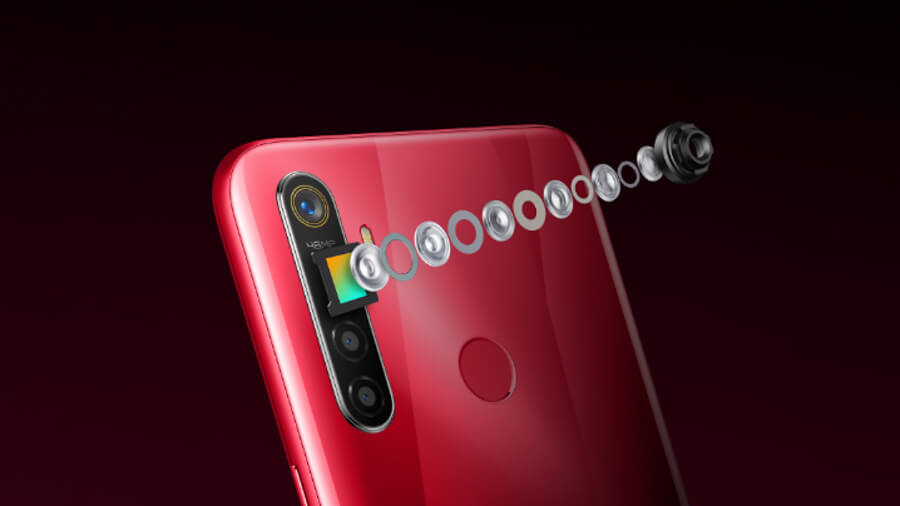 Other than the camera, and a fiery new Crystal Red colorway, it’s still the same Realme 5 that we already have.

It’s still powered by a Qualcomm Snapdragon 665 octa-core processor, with a big 5,000mAh battery and a large 6.5-inch screen. But this time, the Realme 5s now starts at 4GB of RAM (from 2GB). 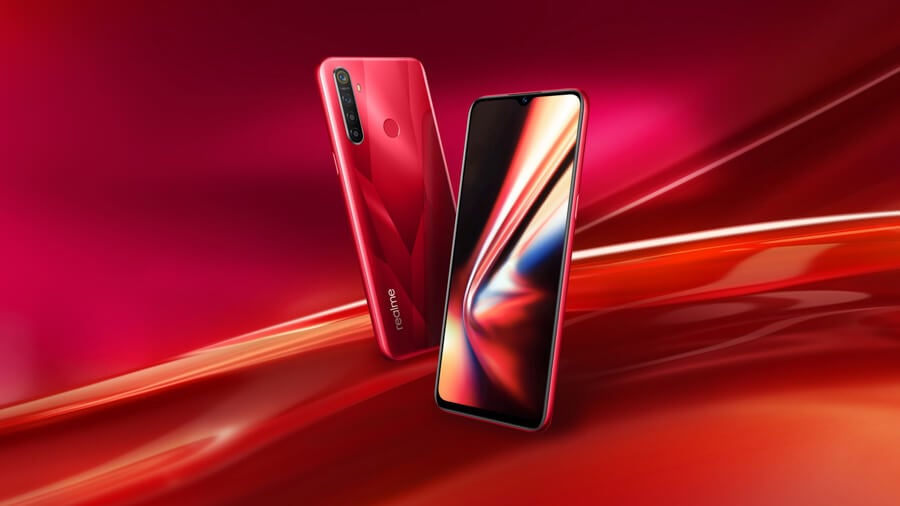