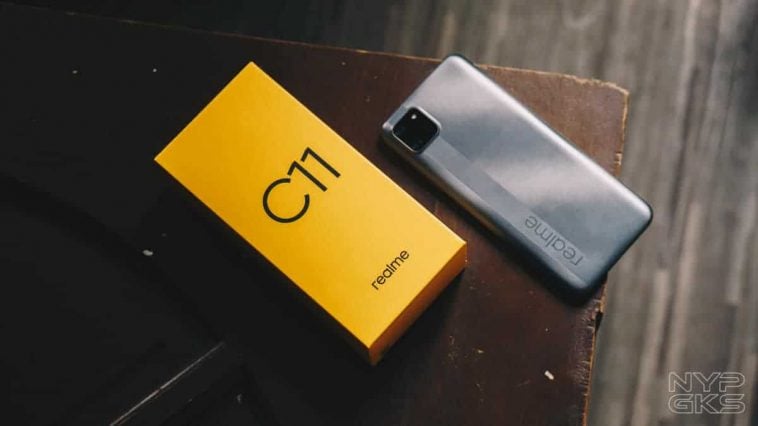 The official local price of the Realme C11 have been announced.

With the Realme C11, you’re getting a MediaTek Helio G35 octa-core processor, with 2GB of RAM and 32GB of expandable storage. There’s a 6.5-inch HD+ screen on the front, with a waterdrop notch on the top for the selfie camera.

We have a unique design on the back, with the dual selfie cameras led by a 13-megapixel selfie camera. It also comes with a large 5,000mAh battery and runs on Android 10-based Realme UI.

The Realme C11 has a price of Php4,990 here in the Philippines. It will be initially available on Shopee starting July 23 at 6 PM. Shopee customers can also use the voucher code GADGETZONE8 from July 23 until August 8 to get an 8% discount.

It will then be available in tons of Realme stores nationwide starting July 24. Home Credit installment plans is also accepted.