The long-rumored Realme U1 has been finally made official, and it brags the title of being the first ever smartphone to sport the new MediaTek Helio P70 processor.

The Realme U1 comes with a processor that has four Cortex-A73 performance cores, four Cortex-A53 efficiency cores, and a clock speed of 2.1GHz. It will come with a powerful Mali-G72 MP3 GPU, and a 3GB/32GB and 4GB/64GB RAM and storage configurations.

It’s built on a 12nm FinFET process and comes with an advanced AI processing prowess. 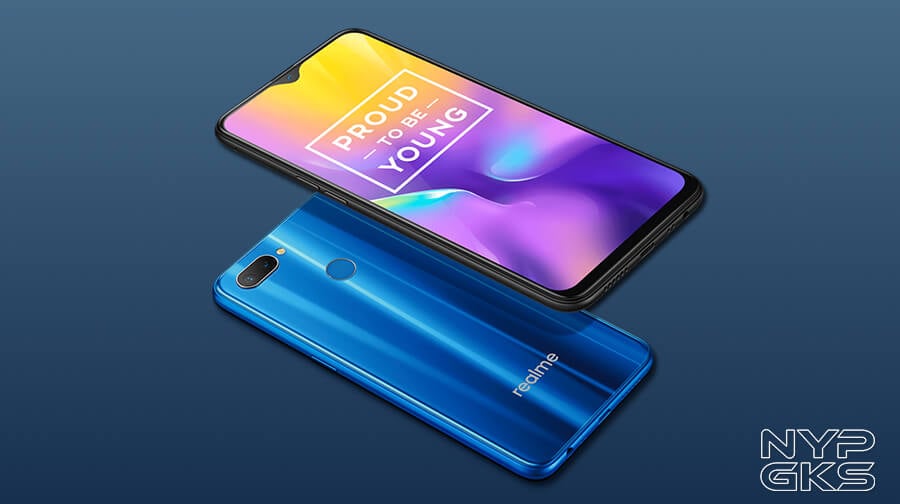 Speaking of AI, the Realme U1 brags a 25-megapixel Sony selfie camera, which comes with AI Beauty+ and hybrid HDR.

On the back, we have a 13-megapixel primary camera with a secondary 2-megapixel sensor for the portrait mode. It also has different studio lighting effects, slow-mo video recording, and Realme’s Super Vivid 2.0 technology.

Realme is also utilizing its AI technologies on the U1’s battery. This thing comes with a 3,500mAh battery, which offers even better longevity as it can intelligently allocate resources to improve efficiency. 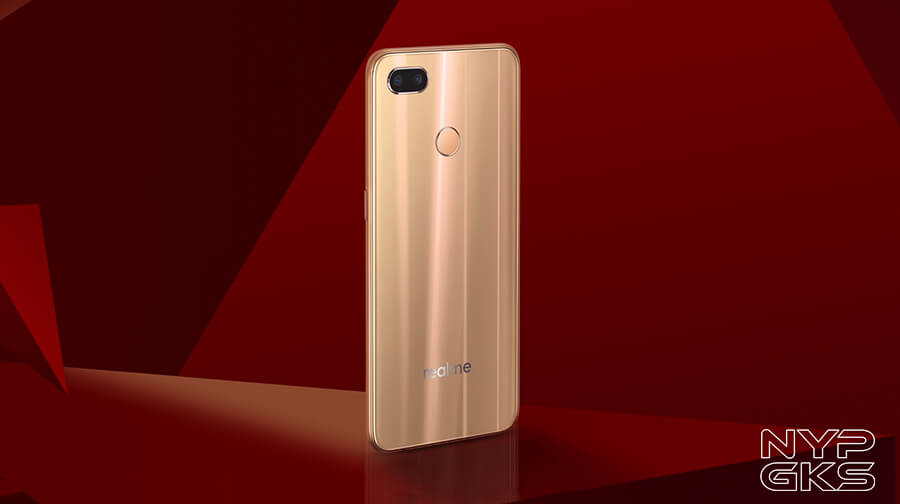 A fingerprint scanner is located on the back, while the 25-megapixel front camera is also used for its fast face unlock feature.

As for the design, the Realme U1 clearly has tons of resemblance to the OPPO F9. Besides the really identical specs, the U1 features a “dewdrop” notch, a 2.5D glass back, and a metal frame. It’s basically a more affordable counterpart of the Realme 2 Pro.