Both models have been the subject of several leaks an in recent times and the tech giant has been releasing daily teasers that have basically given us an idea of what to expect from the new smartphones.

The Redmi K30 Pro 5G keeps up with the design philosophy of its predecessor, adopting a beautiful design and powerful specs bump. It also comes in at an affordable price which made the company remove some features such as wireless charging.

The Xiaomi Redmi K30 Pro 5G features an upgraded design over the Redmi K20 Pro. However, Xiaomi skipped the notch design, opting for a similar pop-up camera design as the Redmi K20 Pro instead.

We recall Redmi’s GM Lu Weibing had earlier revealed why the pop-up camera design won’t be on too many 5G phones due to space constraint. However, the motherboard which has been shown in an earlier teaser poster was compactly arranged so as to accommodate all components. 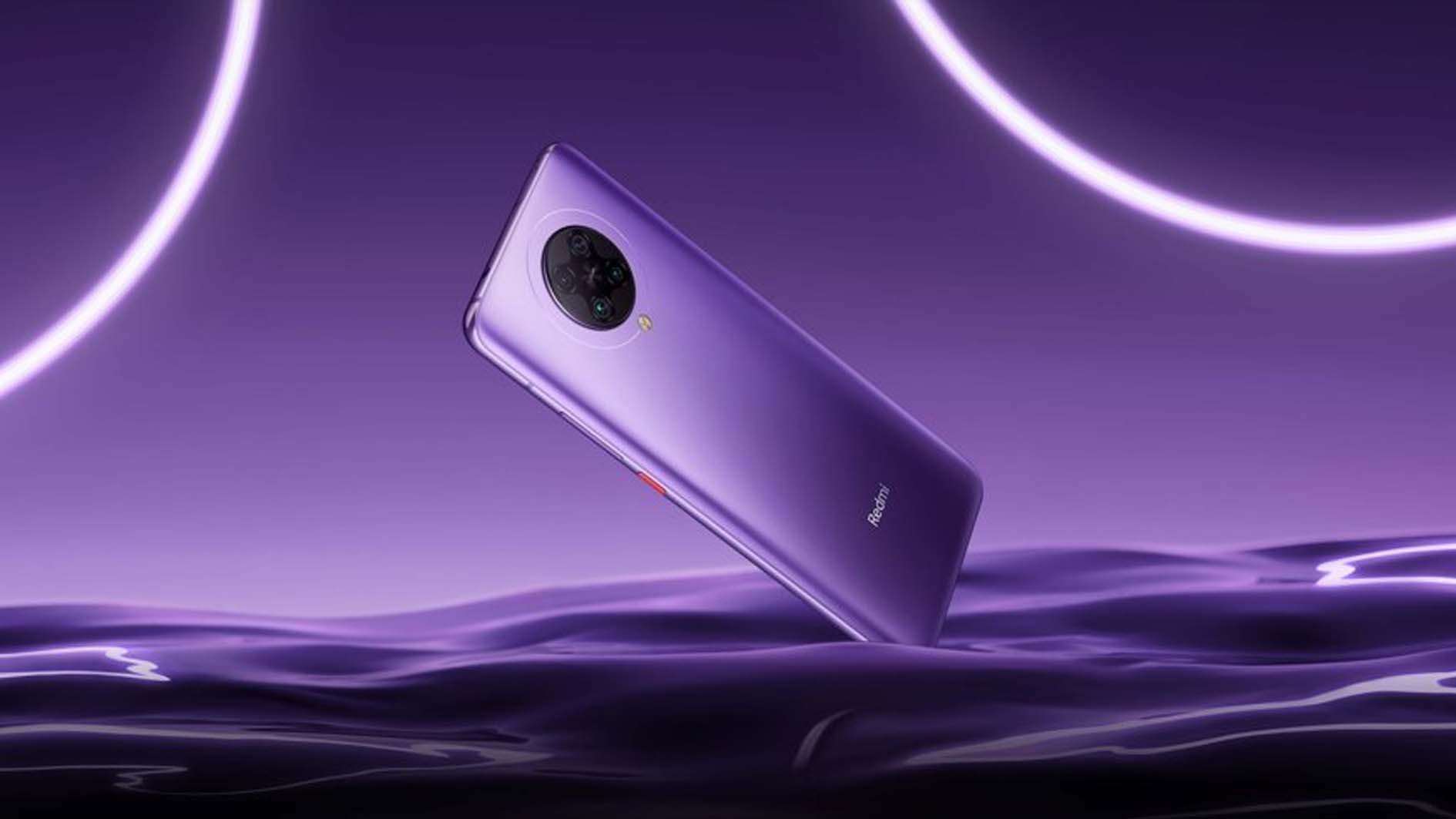 The pop-up camera design ensures the bezels were reduced to the minimum level. This gives the device an immersive display with a screen-to-body ratio of 92.7%. The rear panel has a curved design and houses a quad-camera setup. The rear camera sensors are arranged inside a circular module similar to the OnePlus 7T and Vivo NEX 3S. The volume rockers and power button are located at the right side of the display. The power button has a cool red hue on all colorr variants.

In terms of the screen, the Redmi K30 Pro 5G sports a 6.67-inch Samsung E3 Super AMOLED display with FHD+ resolution. The display comes with 1200 nits peak brightness, 50000000: 1 ultra contrast ratio, and HDR10+ support. Sadly, the display only has support for 60Hz refresh rate but it supports 180Hz touch sampling rate which ensures smooth gaming. It also comes with TUV Rheinland certification as well as the latest under-display fingerprint sensor. Redmi claims the sensor size has been increased by 10%. 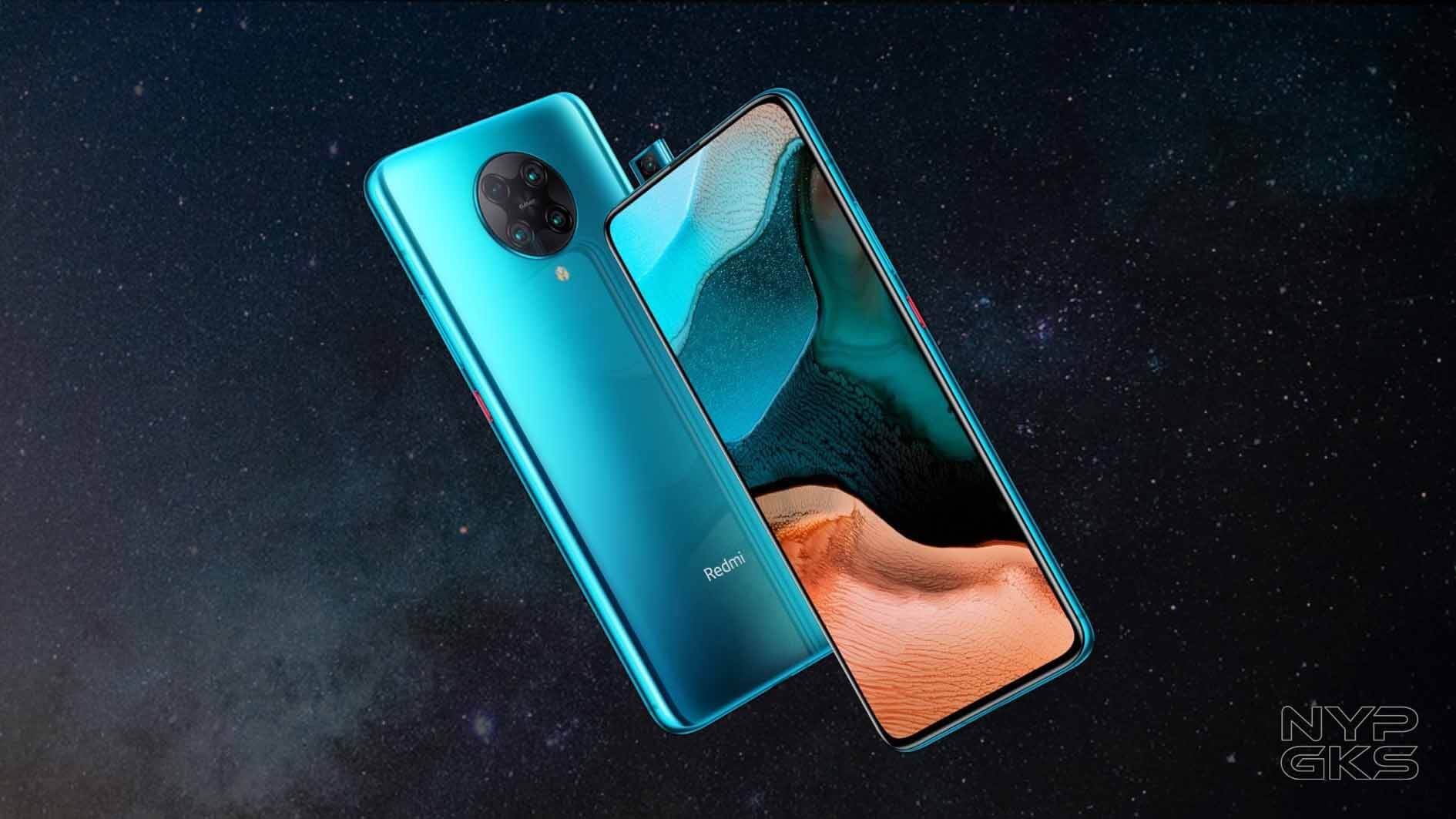 The Redmi K30 Pro 5G is powered by the latest Qualcomm Snapdragon 865 chipset which brings support for SA/NSA dual-mode 5G connectivity. The phone utilises a 360-degree antenna design in order to improve the 5G connectivity. The processor is paired with 6GB of LPDDR4X RAM as well as 8GB LPDR5 RAM. You get up to 256GB of UFS 3.1 flash storage onboard the top variant. 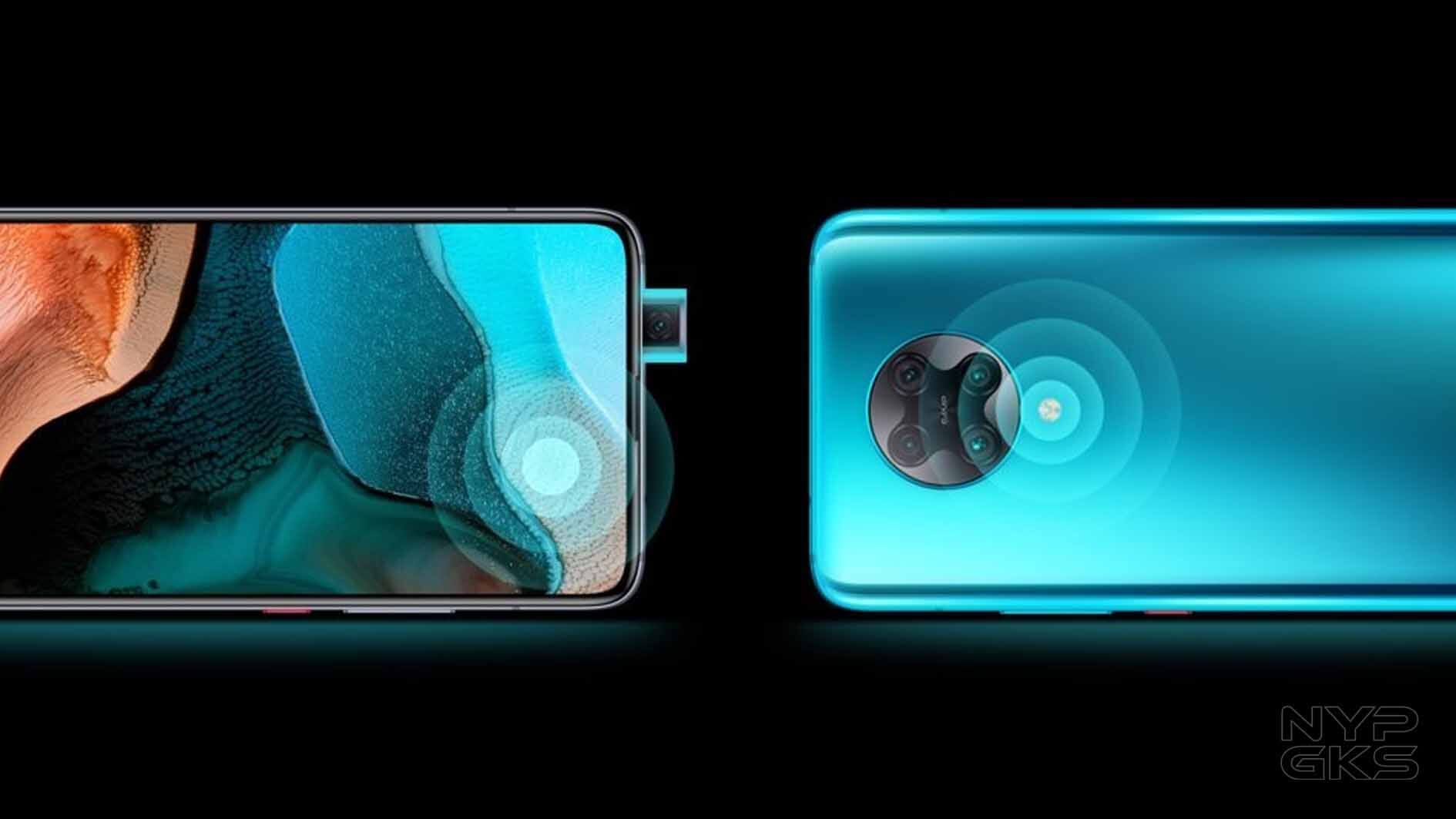 As for the camera, the Redmi K30 Pro 5G packs a quad-camera setup at the rear. The camera consists of a 64MP Sony IMX686 primary sensor with OIS. There is also a 13MP Ultra wide-angle 123-degree FoV lens as well as an 8MP telephoto/ macro lens with OIS. Finally, there is a 2MP depth sensor. A few spectacular features of the camera include the ability to capture 8K videos as well as super slo-mo videos. Xiaomi says the camera can also capture nice macro shots thanks to the 8MP telephoto/ macro lens.

The camera configuration is what differentiates the Zoom version from the regular Redmi K30 Pro 5G. The Redmi K30 Pro Zoom adopts the same setup save for the ability of its 8-megapixel telephoto lens to capture 3x optical zoom and 30x digital zoom. There is also 4-axis OIS onboard the Zoom Edition. 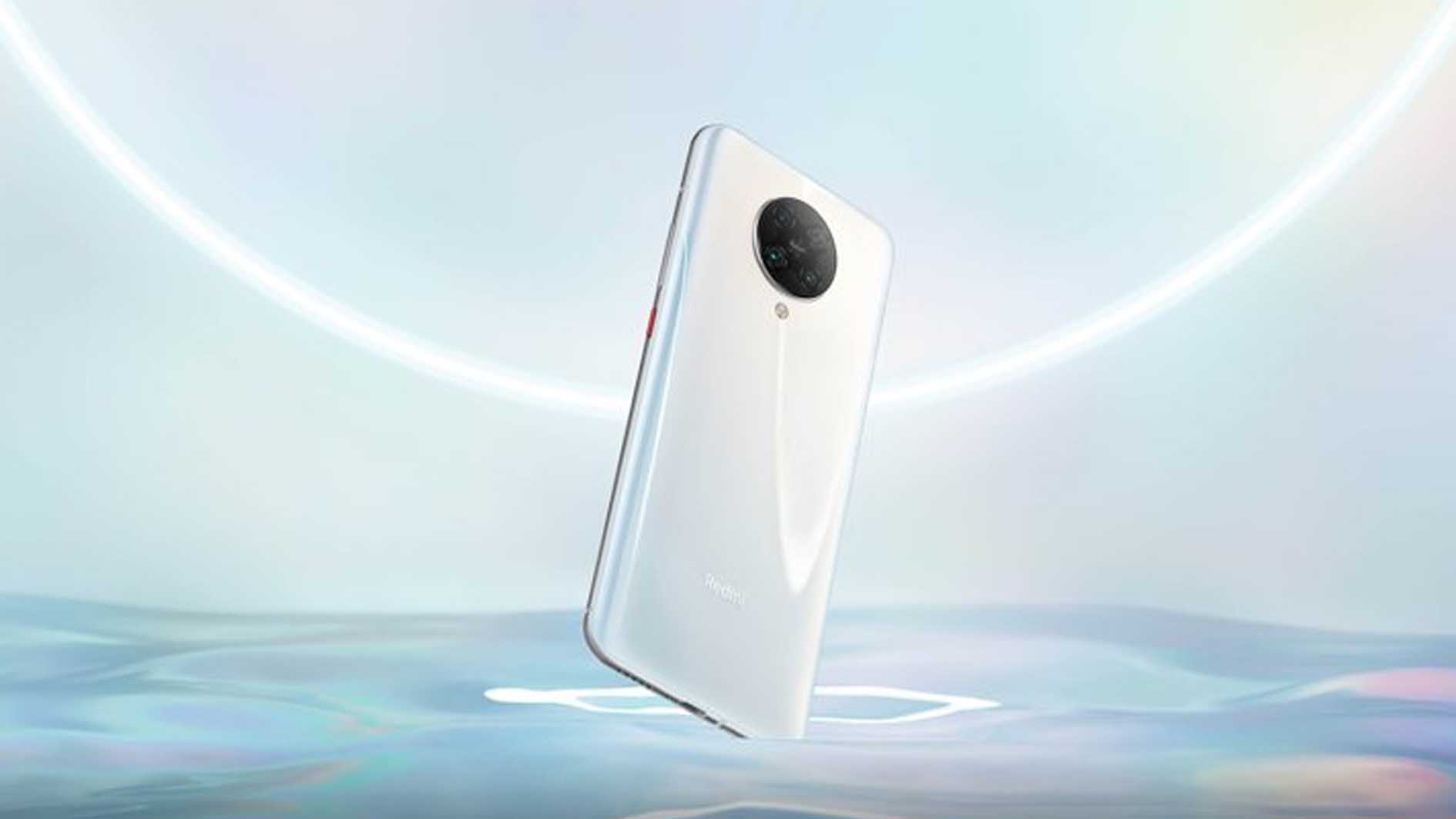 The Redmi K30 Pro 5G gets its juice from a 4,700mAh battery with 33W fast charge support. The fast charge ensures the device can charge from 0-100% in just 63 minutes.

Both the standard Redmi K30 Pro 5G and Zoom version are available in Blue, Purple, Gray, and White.