The Samsung Galaxy A30s have been officially launched in the Philippines.

Just like the new Galaxy A50s, the Samsung Galaxy A30s got upgrades in the design and camera departments. 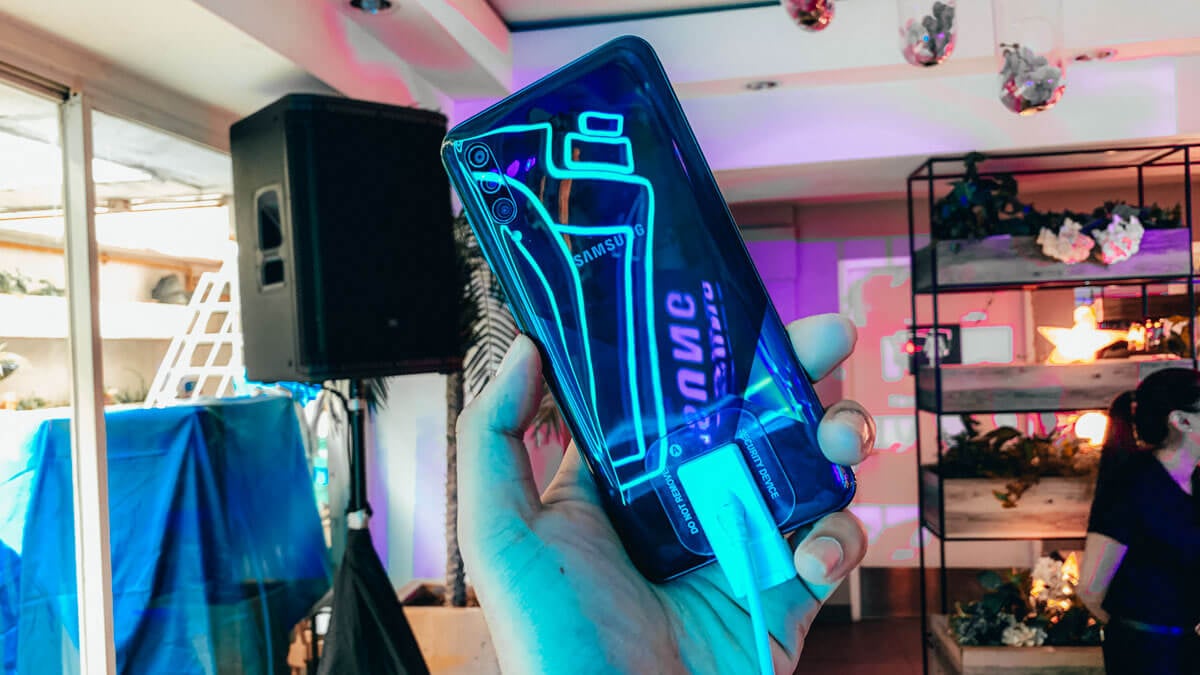 It now comes with a geometric design on the back, which we expect to see in more midrange devices from Samsung from now on. Also, the 16-megapixel primary was promoted to a 25-megapixel one. The company also added an 8-megapixel ultra-wide camera on the back.

Other than that, it’s still pretty much the same Galaxy A30 from a few months back. There’s the 6.4-inch Super AMOLED screen with a baked-in fingerprint scanner, and Exynos 7885 octa-core processor, and a 4,000mAh battery. 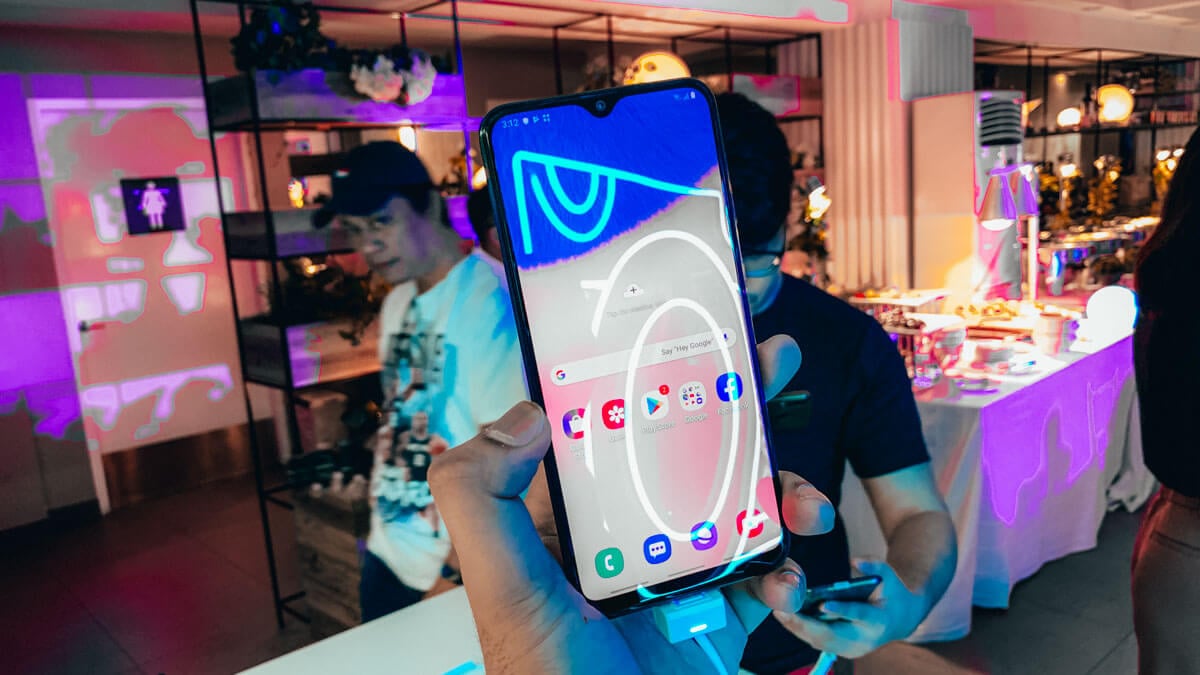 The Samsung Galaxy A30s will be available in the Philippines for a price of Php12,990.