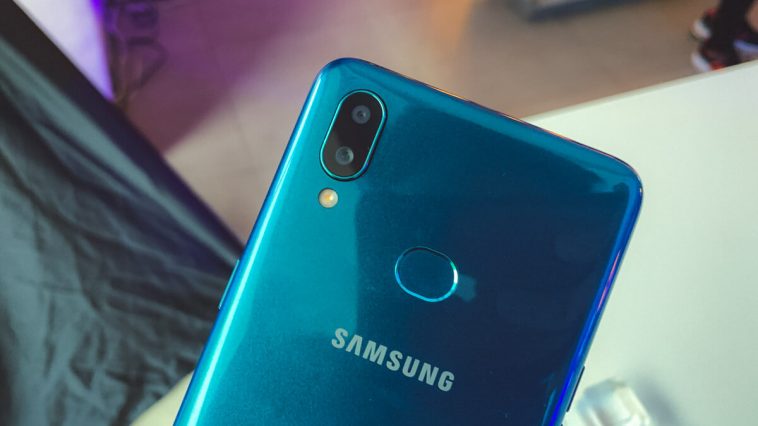 Samsung Philippines has brought its refreshed Galaxy A series in the country, which includes the Samsung Galaxy A10s and Galaxy A20s.

Let’s start with the Samsung Galaxy A10s. Unlike its predecessor, this now has a fingerprint scanner on the back. Also, the battery was bumped up to 4,000mAh from 3,400mAh. The Galaxy A10s will have a retail price of Php6,990 here in the Philippines. Next stop, we have the Samsung Galaxy A20s. This one features a bigger 6.5-inch display, an octa-core processor, and 4,000mAh battery with 15W fast charging.

A triple camera setup is found on the back, while on the front we have an 8-megapixel selfie snapper. The Samsung Galaxy A20s has a retail price of Php9,990. But if these two devices don’t cut it for you, you might want to check out the also newly released Galaxy A30s and Galaxy A50s.