Samsung is introducing a refreshed version of its most popular midrange device with the new Samsung Galaxy A50s.

The Samsung Galaxy A50s now sports a 48-megapixel primary camera,up from the 25-megapixels on the older model. The 8-megapixel ultra-wide-angle snapper and 5-megapixel depth sensor were kept. 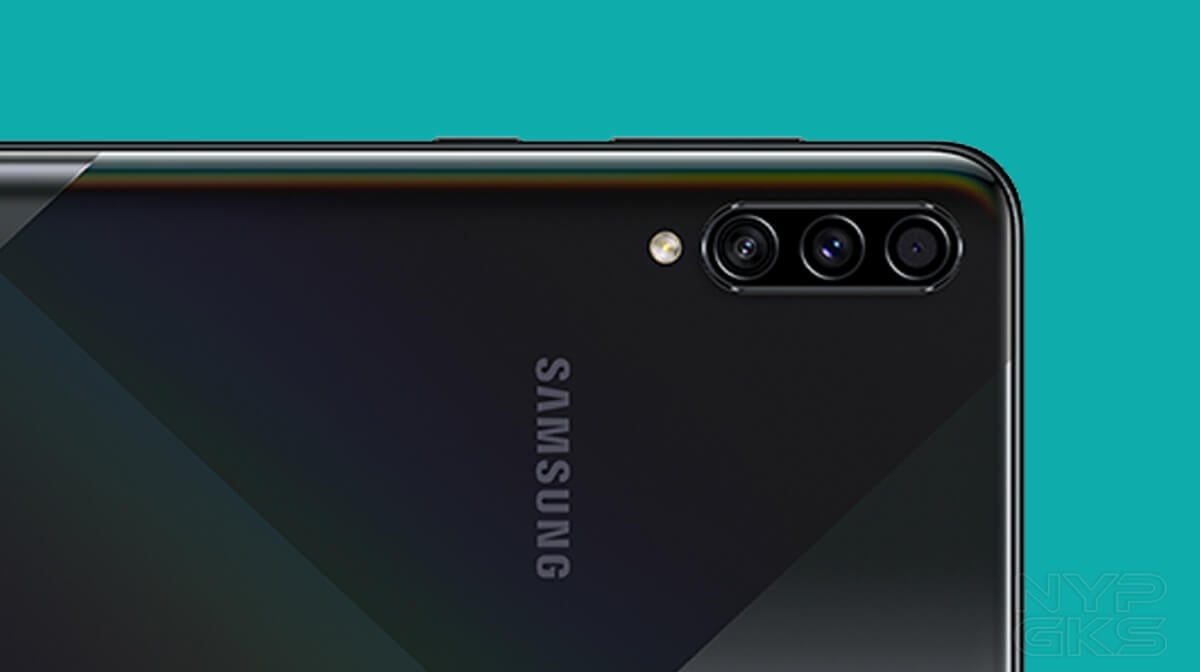 The Galaxy A50s, together with the also new Galaxy A30s, now features a new geometric design on the back, which greatly improved the devices’ looks. We shall expect to see this new aesthetic to come in more Galaxy A devices in the future. 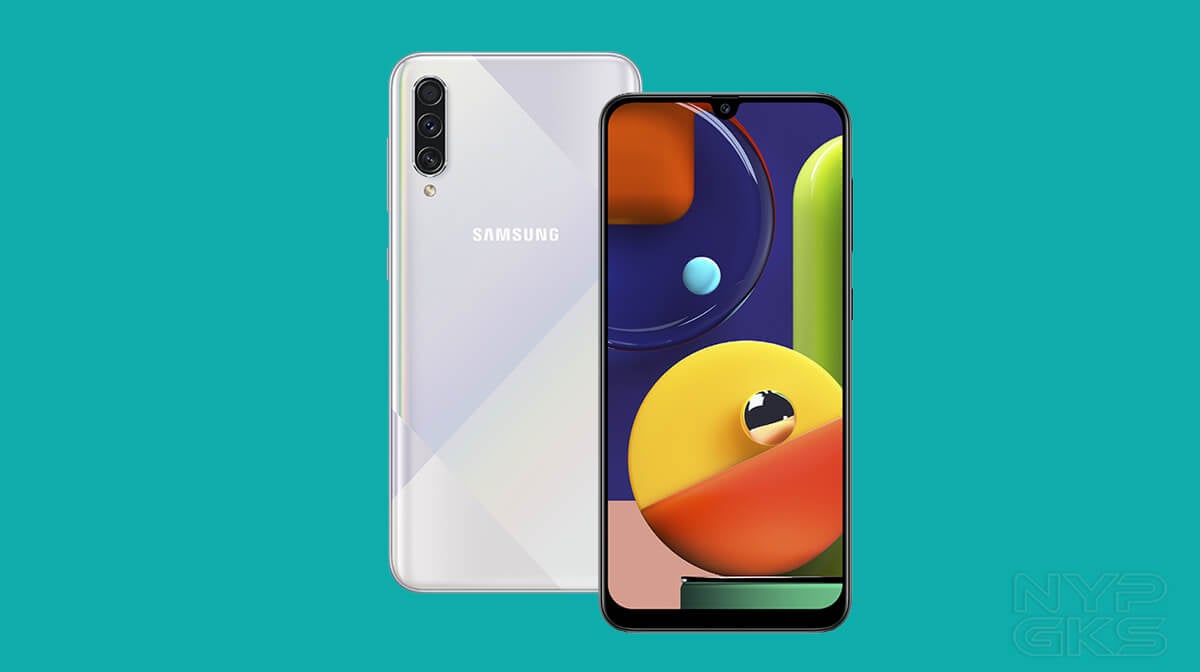 But other than those improvements, it’s still the same Galaxy A50 that we liked in our full review. It runs on a reliable Exynos 9611 processor, has a 6.4-inch Super AMOLED display, and an in-display fingerprint scanner.

The pricing and availability for the Samsung Galaxy A50s is yet to be announced so stay tuned for more details.