Nokia and HMD Global have always been committed on bringing the best after-sales support to their customers. And with the Android 10 update coming out very soon, both companies have already confirmed the devices that will be getting it.

A few moments after Google announced that it will be finally calling Android Q as Android 10 (dropping the confectionary branding), the Nokia Android 10 software update schedule has been instantly revealed. 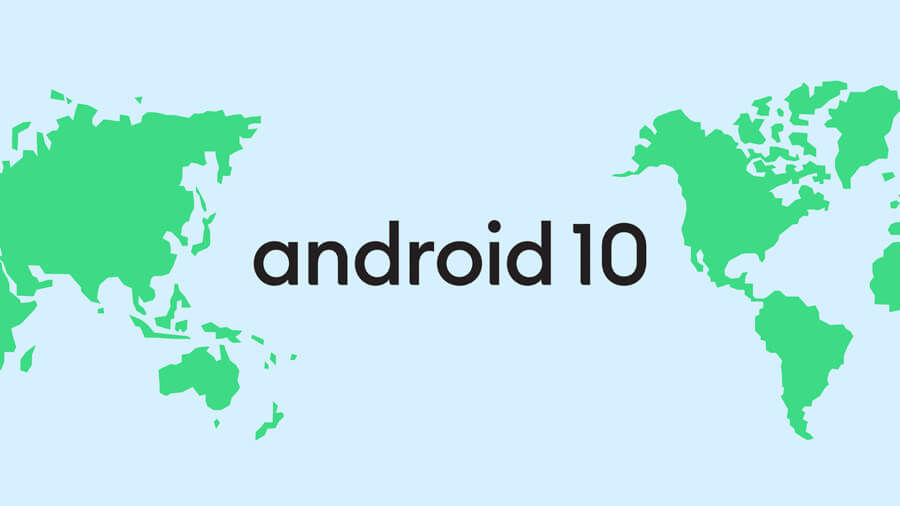 It will roll-out on select devices as early as Q4 of 2019, right after the software starts its official rollout. It will then seed on select current and older Nokia smartphones until the second quarter of 2020. You can check the full list and schedule below. 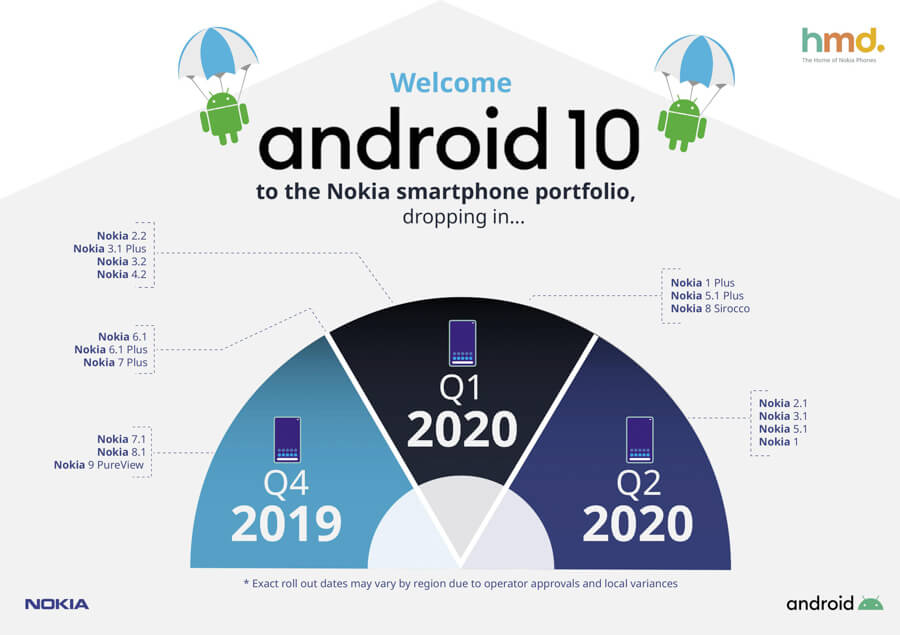 As expected, newer high-end devices will get first dibs on the latest update. Still, we commend HMD Global for adding some of their older and low-end smartphones on the list. We shall have accurate dates once they come near.

Besides the new name and updated logo, Android 10 will have improved security features. It will also feature a new bubble notification style and full-on gesture navigation support.

Google is also anticipating the foldable smartphone era by designing Android 10 to be compatible with different screen sizes and aspect ratio. We shall learn more about its features in the coming days.