The Nokia 3.1 Plus has finally made its way in the Philippines. A new sub-Php10k smartphone that will compete in this saturated category.

HMD Global’s latest offering lands in Nokia stores, kiosks, and other multi-brand shops nationwide for a retail price of Php9,990. The arrival of the Nokia 3.1 Plus is just perfect timing as the similarly-priced Honor 10 Lite has also just made its way in the country. 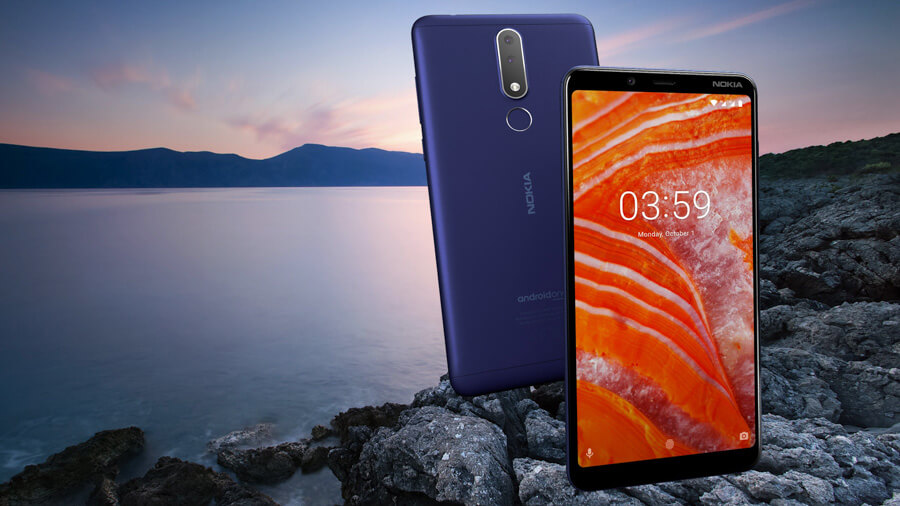 Under the hood, you can find a MediaTek Helio P22 octa-core processor, aided by 3GB of RAM and 32GB of expandable storage. It will ship with Android 8 Oreo stock interface, with the Android Pie update arriving soon.