This new smartphone will join Samsung’s Galaxy J line-up, which is a family of smartphones aimed at emerging markets like the Philippines. Samsung is actually making a lot of money from these smartphones, so they are trying their best to get better at it.

And with the new Samsung Galaxy J4, it looks like the company is indeed trying to improve. This handset has a 5.5-inch Super AMOLED screen with a resolution of 1280 x 720 pixels. Nothing too crazy — no notch, no 18:9 aspect ratio. 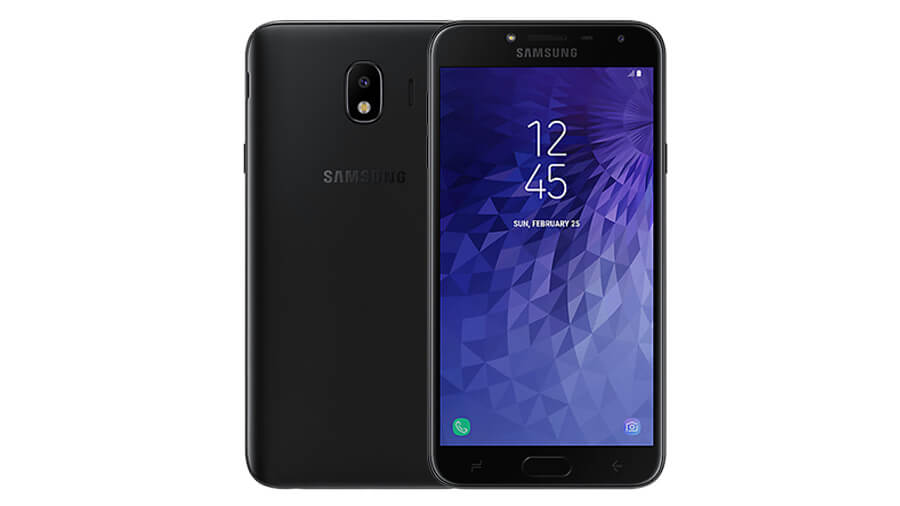 It runs on an in-house 1.4GHz Exynos 7570 quad-core processor, 2GB of RAM, and a decent 16GB of expandable storage. There’s a humble 5-megapixel camera for selfies with LED flash. On the back, there’s a 13-megapixel primary camera for casual snaps. 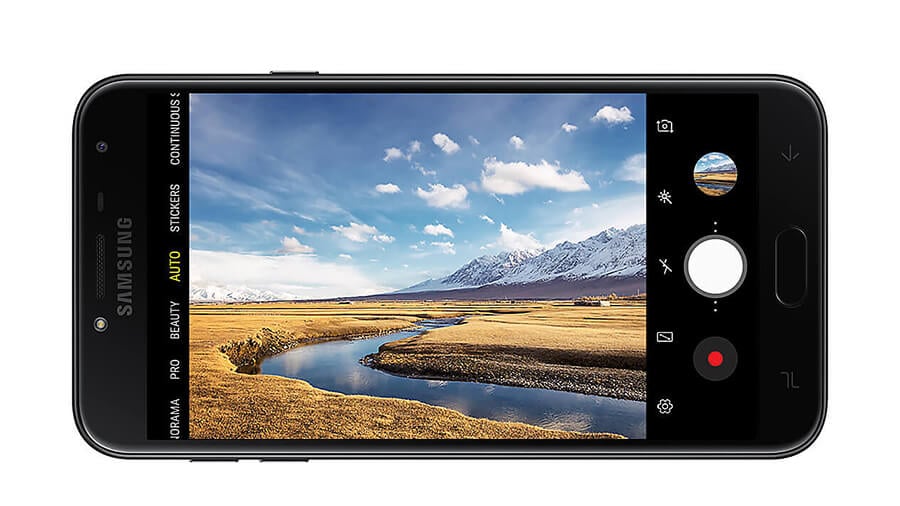 The Samsung Galaxy J4 already has a listing price in Ukraine of UAH4,799 (~Php9,700). Official pricing and availability in the Philippines are yet to be announced so stay tuned.