Samsung has officially launched the new Galaxy J8 here in the Philippines. This will greatly strengthen the company’s presence in the country as it’s one of Samsung’s most appealing midrange devices today.

The Samsung Galaxy J8 comes at a retail price of Php15,990 here in the country. That puts the device right next to the recently announced Huawei Nova 3i, which has the same exact price as the Galaxy J8. 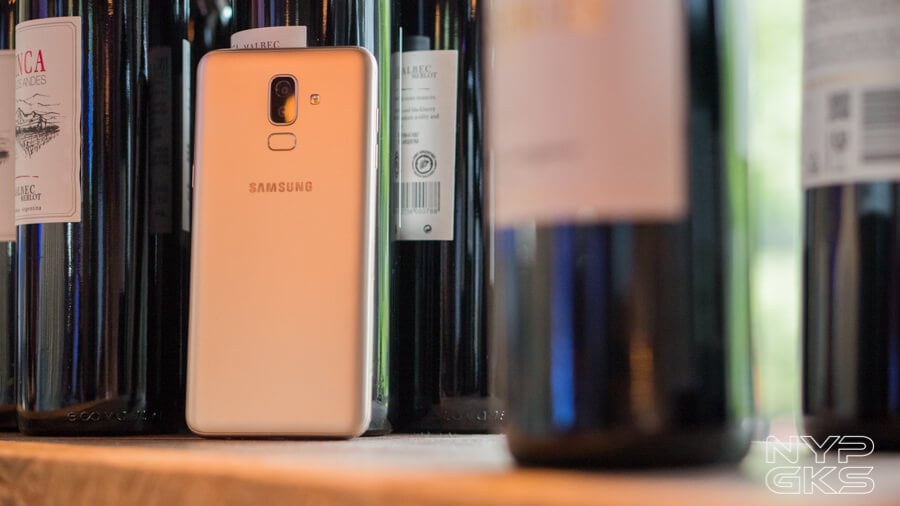 It will be available for pre-order starting July 21, 2018. Each reserved unit will come with a free screen protection insurance and a JBL Clip 2 speaker, which totals to Php3,500 worth of freebies.

In addition, if you claim your Galaxy J8 from August 4 to 5, you can get a Php1,000 cash back from Samsung. This offer is also available to walk-in customers who haven’t pre-ordered the device.

Just for a quick rundown, the Samsung Galaxy J8 comes at 6-inches with its HD+ Super AMOLED screen. It’s powered by a Qualcomm Snapdragon 450 octa-core processor with 4GB of RAM and 64GB of expandable storage.