Samsung surprised everybody with the newest addition to the Galaxy Series Family, the Samsung Galaxy Pocket. As the name suggests, this new offering of Samsung is dedicated for those budget conscious consumers who wants to get the taste of Android at a low price of around $140. Aside from being budget-friendly, this smartphone is packed with a 832mhz processor and a big enough 3GB on-board memory for new users to experience the power of Android. It will also come with Android 2.3 Gingerbread installed (most likely there would be no update to Ice Cream Sandwich) which means there are a wide variety of applications and games you can choose from because of its more recent Android version. 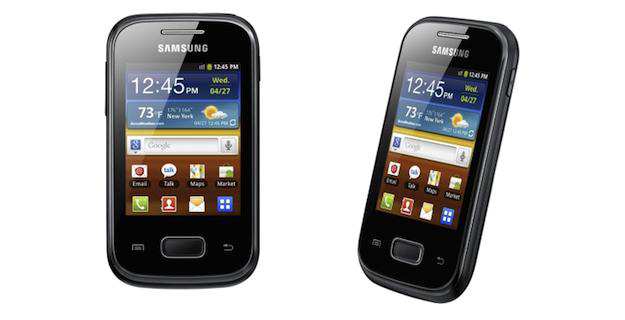 Here are the partial specifications for the Samsung Galaxy Pocket: 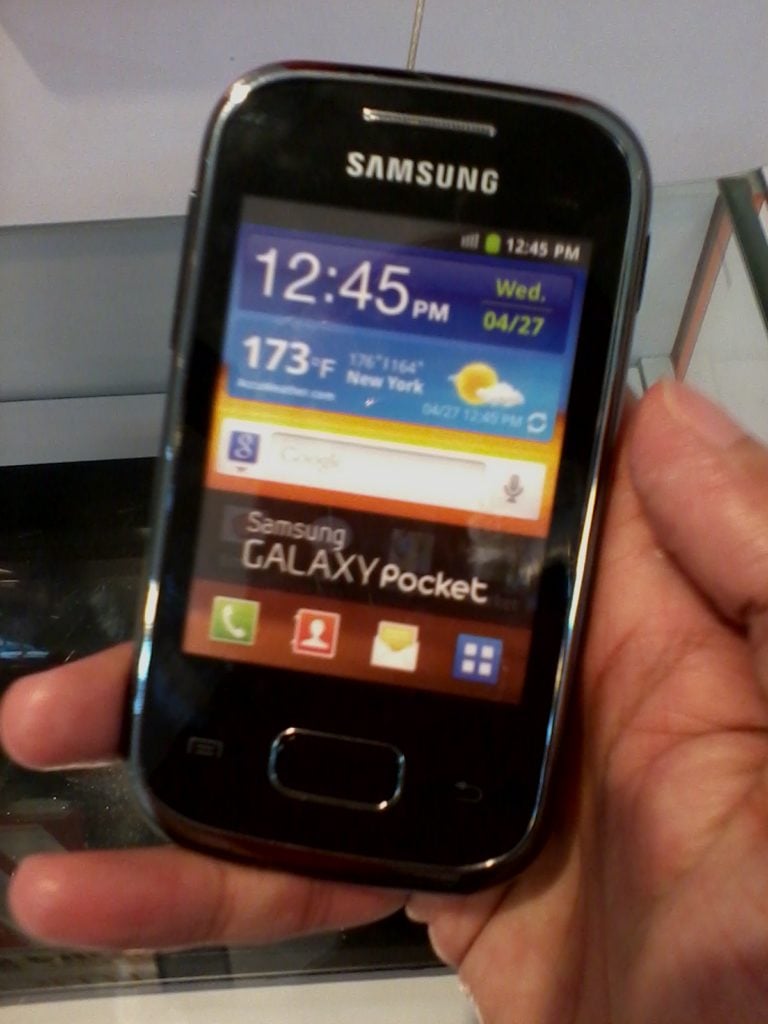 Its specifications are very similar to another smash hit from Samsung, the Samsung Galaxy Y. The two are almost identical but the Samsung Galaxy Y has a bigger screen at 3.0 inches against the 2.8 inches from the Samsung Galaxy Pocket. The big advantage of this new budget handset is that it is equipped with 3gb internal memory that would surely give other budget Android phones a headache. There are still no release date set on the Philippines but i will keep you guys posted as soon as it is announced.

So which will you choose? The Galaxy Pocket or the Galaxy Y?