Thinking of getting the Samsung Galaxy S20 Plus? If you’re itching to pull the trigger, then you might not make it until our full review. So, you might want to check out our initial impressions instead.

The Samsung Galaxy S20 Plus sits between the Galaxy S20 and Galaxy S20 Ultra in terms of price, features, and of course, the size. 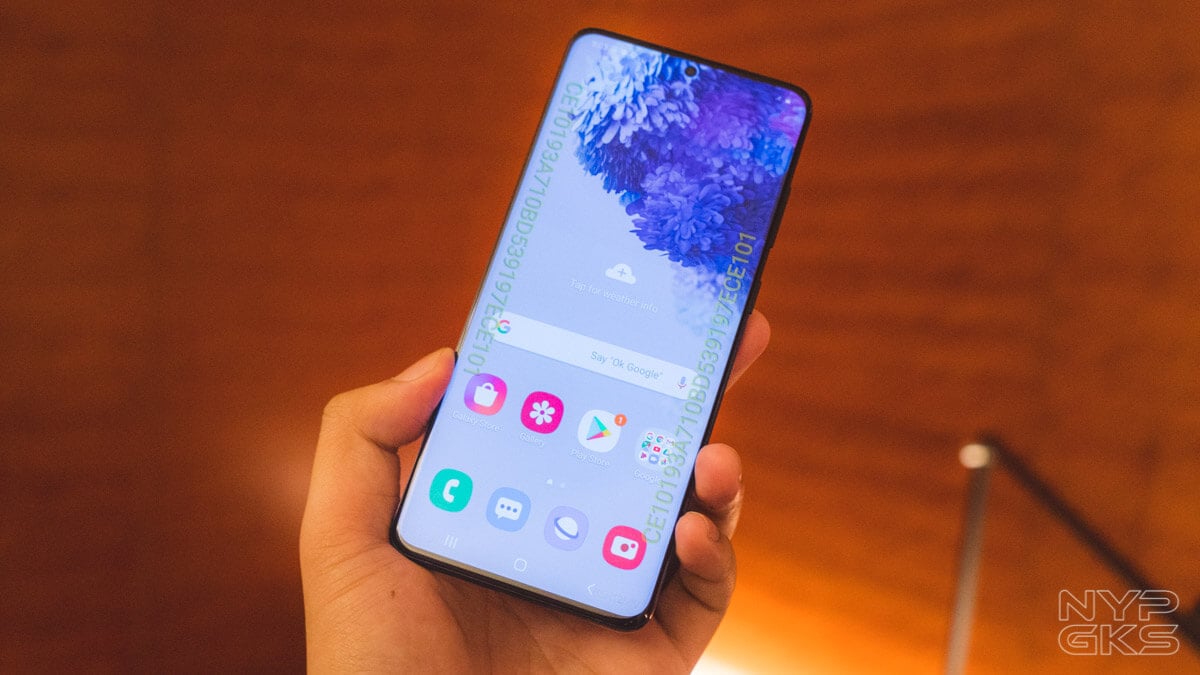 This one has a 6.7-inch screen, while the vanilla model has 6.2-inches and the Ultra at 6.9-inches. In our hands-on of the Galaxy S20, we said that it’s already the right size for portability and productivity.

We can forgive the slightly bigger size of the Samsung Galaxy S20 Plus since we’re getting a bigger screen out of it. Giving us more space to enjoy its QHD+ Dynamic AMOLED panel, HDR 10+ support and, finally, an ultra-fast 120Hz refresh rate. 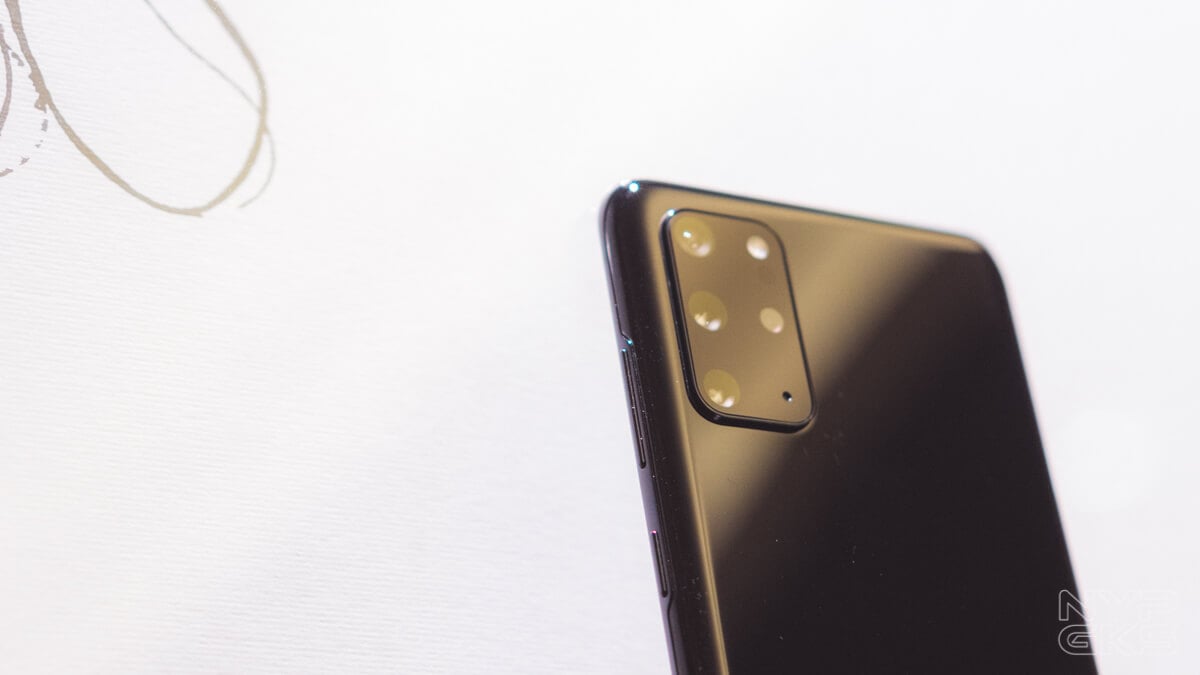 Speaking of speed, the Samsung Galaxy S20 Plus is powered by an Exynos 990 octa-core processor. Meanwhile, some markets (like the US) will get the Qualcomm Snapdragon 865 model. You have the option between 8GB/128GB of memory and 128GB and 512GB of expandable storage.

Right off the bat, we can already tell that this thing is fast and snappy. We weren’t allowed to install games and benchmarking apps on the engineering sample that we tested. But from our short time with it — and considering that the Exynos 980 is still one of the fastest in the market today — we’re not expecting anything less from the new Exynos 990 of the Galaxy S20 Plus.

The best part is, you’d appreciate its powerful processor even more with its ultra-smooth 120Hz screen. It’s really hard to go back to regular 60Hz screens — which almost all smartphones have today — after seeing what the Galaxy S20 series have. 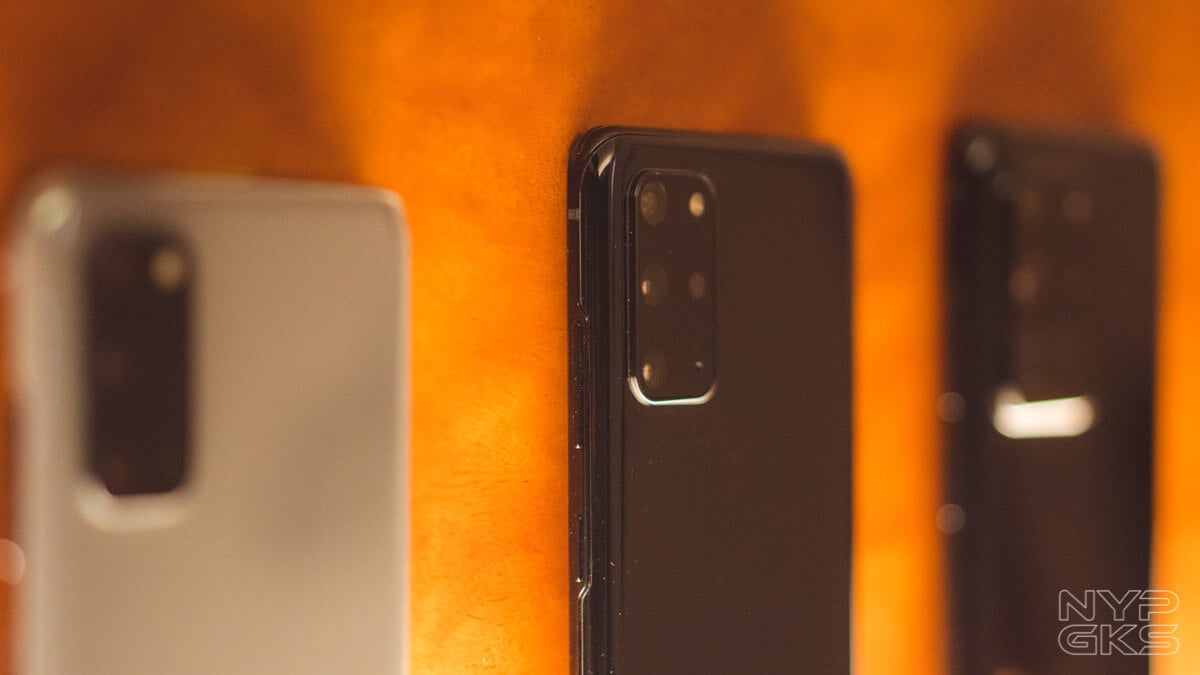 The Samsung Galaxy S20 Plus shares an identical camera setup to the Galaxy S20. There’s the 12-megapixel wide, 12-megapixel ultra-wide, and a 64-megapixel telephoto that provides 30x of hybrid zoom. But to set it apart, the Plus model does come with a ToF depth sensor.

Despite the lower pixel count, the 12-megapixel sensors that Samsung uses will allow more light and details to be absorbed. Thus, resulting in better image quality compared to other cameras with a higher megapixel count.

We’ll have a detailed camera review of this device in the future, so be on the lookout for that. 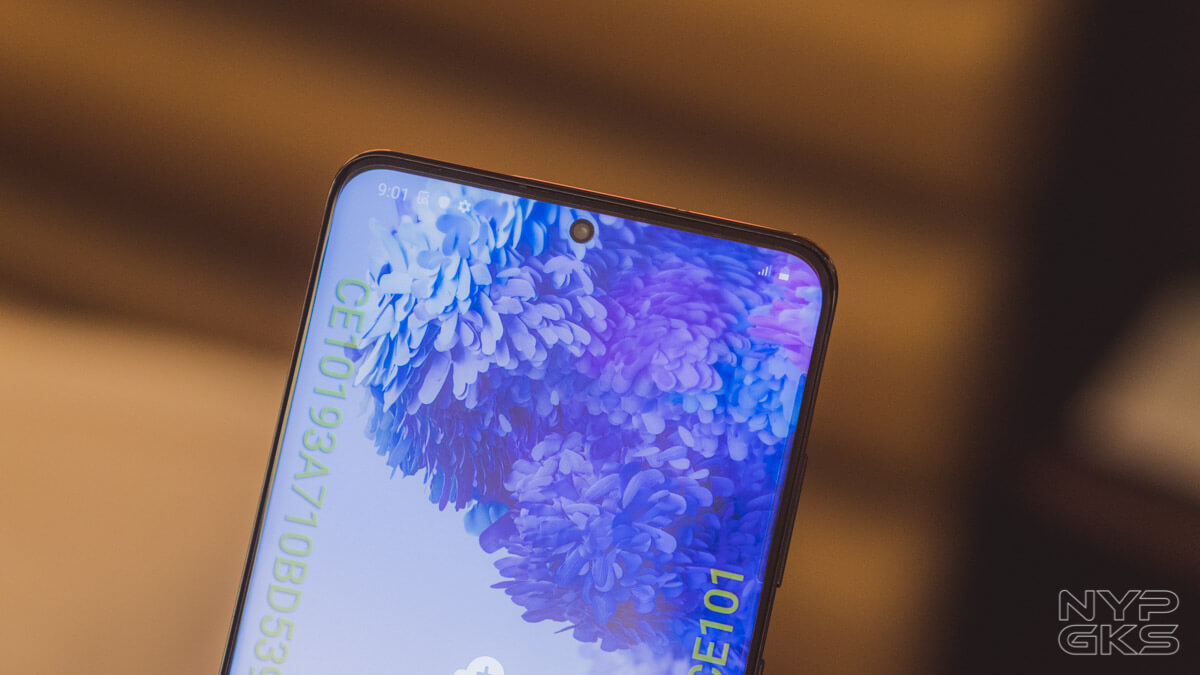 However, it uses the same 10-megapixel selfie camera of the Galaxy S20. It’s sitting in the middle, peeking from a punch-hole cutout, just like the Galaxy Note 10.

Besides the bigger screen, the Samsung Galaxy S20 Plus also has a larger 4,500mAh battery. For a perspective, the Galaxy S20 and Galaxy S20 Ultra have 4,000mAh and 5,000mAh batteries, respectively. 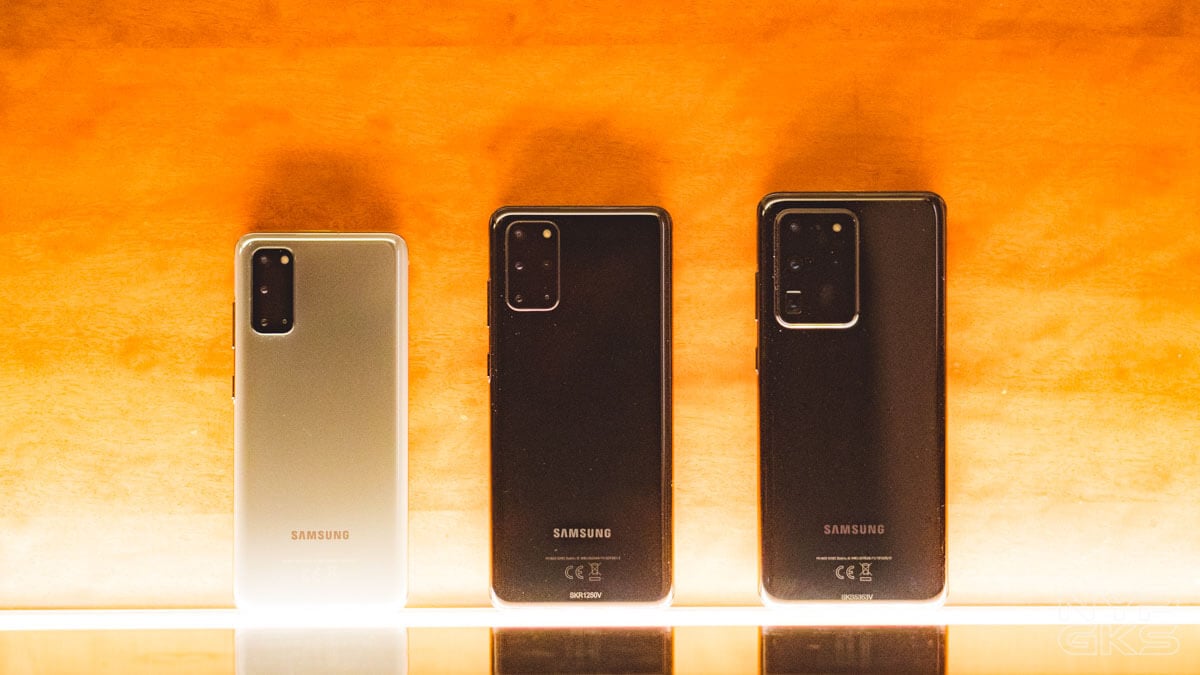 It also has reverse wireless charging. It comes in handy when you want to share battery charge with a friend and/or another device. But of course, the other device should have wireless charging support to make it work. It is also a perfect match to the Samsung Galaxy Buds Plus, which you can get for free when you pre-order the device here in the Philippines.

The rest of the specs are identical to other Galaxy devices that we’ve seen before. There’s the ultrasonic fingerprint scanner. It worked fine in our initial tests, but we’ll see if it continues to perform the same after extensive use. We’ve had bad experience in previous Samsung smartphones that has this feature. 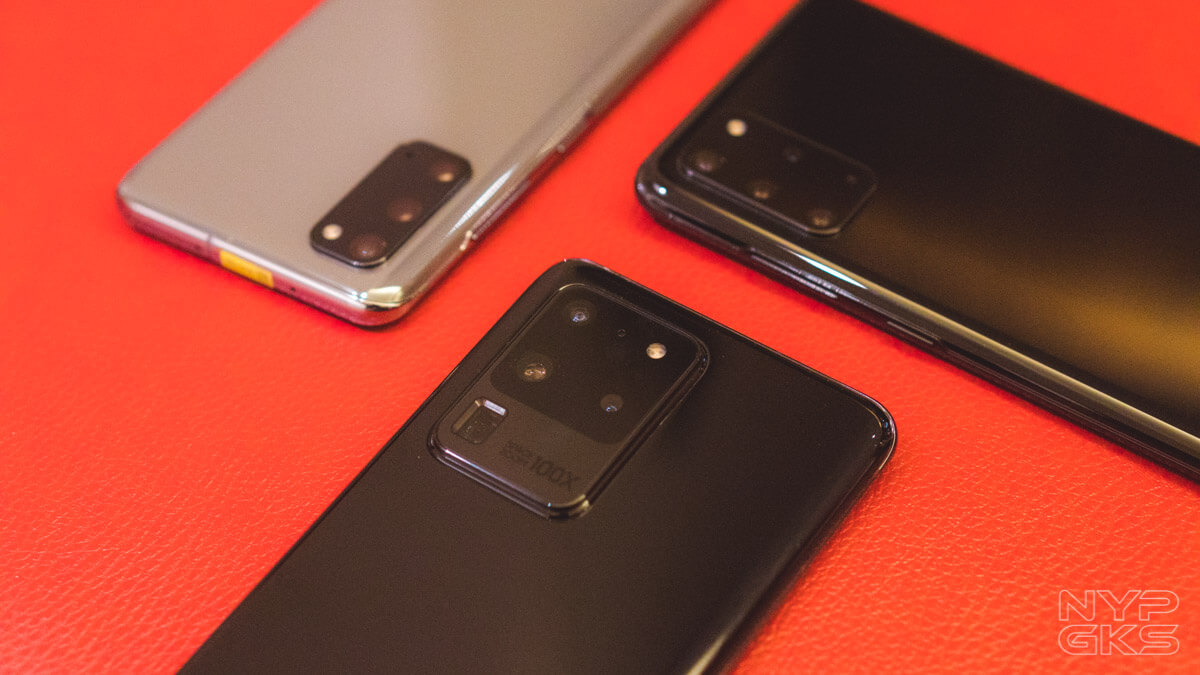 We also have the AKG-tuned stereo speakers that provide clean and balanced audio with acceptable volume. Dolby Atmos is also supported.

Of course, it has a USB Type-C for 25W fast charging and data. But for those people who are still hoping that the headphone jack is coming back in the Galaxy S line, I suggest that you start moving on.

Well, that’s it for now. We’ll be launching our full review of the Samsung Galaxy S20 Plus once we receive a real retail review unit. In the meantime, you can check its full specs list and pricing here.