Last year’s Galaxy Tab S6 is definitely one of the best Android tablets we have ever seen. A stunning display, high-end specs, premium speakers, and pen support made it a really good candidate to take on the iPad. Now, Samsung is releasing a much cheaper version aptly called as the Galaxy Tab S6 Lite.

Not a lot of people can afford the top-of-the-line S6, but a lot of people would probably be interested in trying out the new Samsung Galaxy Tab S6 Lite. As expected, top-notch hardware is out of the question. But there’s still a bunch of things to get excited about this new tablet.

First, the Samsung Galaxy Tab S6 Lite features a 10.4-inch TFT display 1,200 x 2,000 pixel resolution display. It’s not AMOLED and the resolution is a little low considering that it’s a huge tablet, but it’s expected for a budget device. 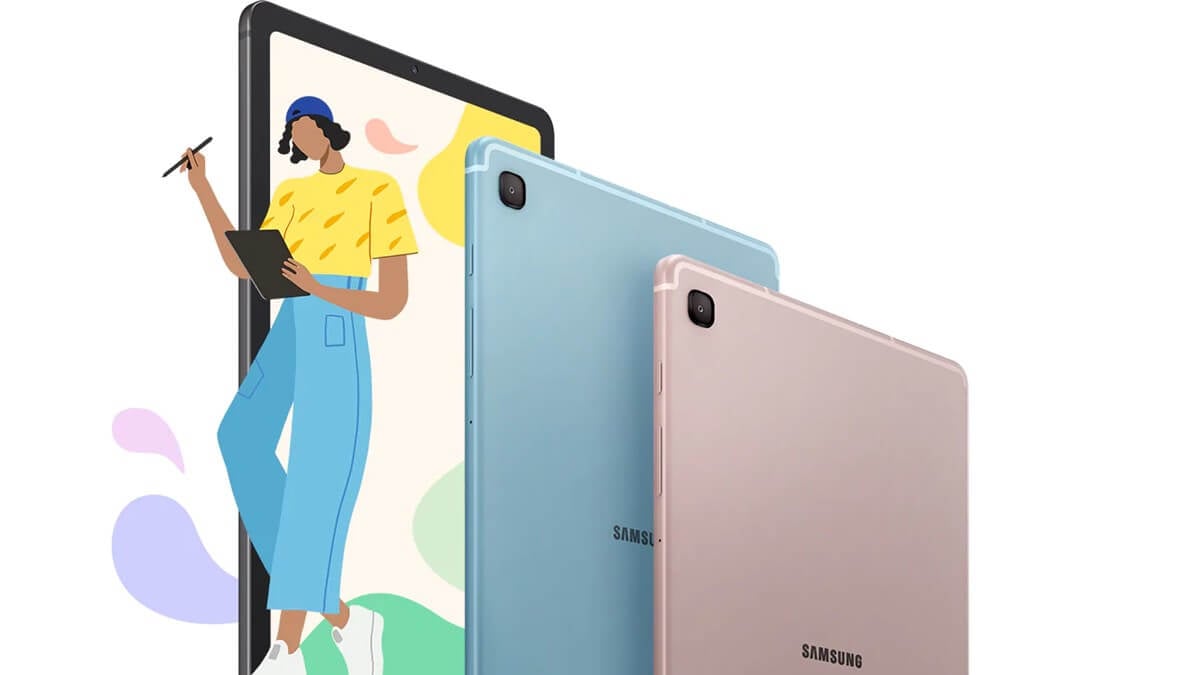 Powering the Samsung Galaxy Tab S6 Lite is an Exynos 9611 chipset, which is similar to the one used in midrange handsets like the Galaxy A51, Galaxy M31 and more. There’s also 4GB of RAM and 64GB of internal storage for files, apps, and games. In case that’s not enough, users may opt to use a microSD card of up to 1TB in capacity.

Unlike the original Tab S6, the Samsung Galaxy Tab S6 Lite only has a dual speaker setup instead of 4. The good news is it’s still tuned by AKG and maintains the Dobly Audio support.

Although there’s S Pen support, it doesn’t have the S6’s fancy way of storing the stylus on its back. It’s also unclear if it’s included in the package or not, but we’re hoping that it is. 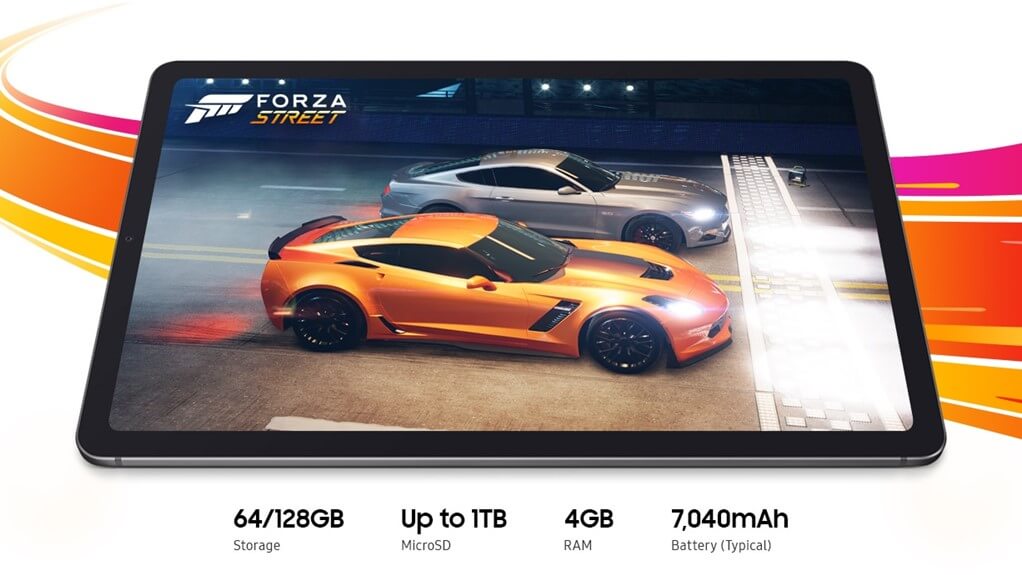 There are no magnetic pogo pins on the Galaxy Tab S6 Lite, so it probably means that it doesn’t support Samsung’s proprietary snap-on keyboard. However, users can still make use of the traditional bookcase style covers as suggested by the renders.

Software-wise, the Samsung Galaxy Tab S6 Lite is running on the Android 10 operating system covered by Samsung’s own One UI 2.0. A 7,040mAh battery is powering the device all day long. In addition, there’s going to be WiFi-only and Wi-Fi + LTE models.

Samsung has not revealed the Galaxy Tab S6 Lite’s pricing and availability information as of the moment. The tablet has been made official in Indonesia and there’s currently no word yet regarding the global release.