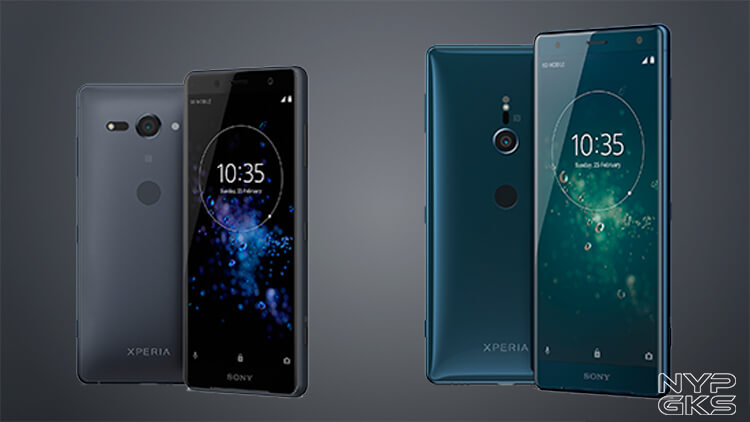 Sony Mobile just made a huge splash at MWC 2018 as they announced their new flagship smartphones — the Sony Xperia  XZ2 and XZ2 Compact.

These new devices are a clear and obvious departure from its predecessors, and even in some of Sony’s other offering with its revamped design.

Both the Sony Xperia XZ2 and XZ2 Compact are still made of glass and metal. But taking a good look at the renders, you can see that it now has a refreshing feel.

These two are pretty much the same smartphone. The XZ2 Compact is a no-compromise device, which still has the same specifications that the standard XZ2 has. Only this time, to justify its “Compact” name, its screen and dimensions are smaller.

With that said, both handsets are powered by the latest Qualcomm Snapdragon 845 processor, Full HD+ TRILUMINOS display, stereo speakers, and IP65/68 waterproof rating.

The Sony Xperia XZ2 and XZ2 Compact are expected to arrive as early as next month. However, the pricing of both models is unknown as of the moment.