Local manufacturers have been announcing budget smartphones in anticipation of the Christmas shopping season.

Starmobile has unveiled a new member of the Super Pack 600 family. Starmobile Play Boost is another competitor in the Php2,00-3,000 battle arena, joining the likes of O+ USA and Cherry Mobile. That being said, its internals are pretty identical to those two.

It’s got a 5-inch 480p screen with a quad-core processor and Mali-400MP GPU clocked at 512MHz. RAM is 1GB and it has 8GB of storage with expansion capability of up to 32GB. On the back, there’s an 8-megapixel sensor while the front houses an 5-megapixel camera. 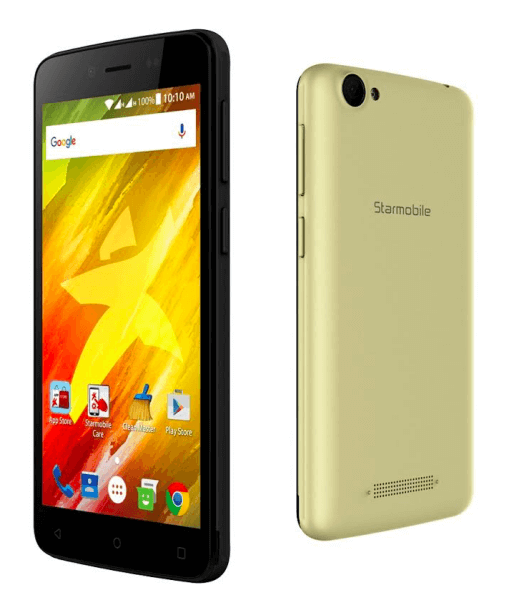 Yesterday, we talked about the Cherry Mobile Flare A1 which is within the same target market of this device. When compared side by side, that device conquers the Starmobile Play Boost in terms of screen resolution, 4G LTE connectivity, and battery capacity. It will be initially offered for Php2,499, but it will roll up to its SRP Php2,999 after the sale.

On the other hand, the O+ Presto 700 LTE ticks all the boxes similar to this handset but it falls short on the RAM. An area where it excelts at is in LTE, with support to the 700MHz band. It’s cheaper by around Php500, too.

Now if you don’t care about the big screen, the Starmobile Play Five is a good deal at just Php1,790. It offers the same kind of specs minus screen size and half the RAM.

The Starmobile Play Boost is priced at Php2,790 and it will include a Smart Prepaid SIM for every purchase. It comes with 100MB of mobile data allocation for 12 months and an additional 500MB if the user tops up at least Php100 prepaid load per month. It will be available in Starmobile concept stores and authorized resellers nationwide starting the 3rd week of November.