Starmobile has a special treat for its fans in their fifth anniversary – the Starmobile Play Five.

The Play Five is a good smartphone for first time users and those working on a tight budget. While smartphone usage has increased tremendously, there’s still a good number of people who haven’t experienced using such device. It’s not only for them, though. It can also be used as a secondary handset by those who already have a better phone. And if you’re feeling generous, you can also gift it this coming holiday season.

The Starmobile Play Five has a small 4-inch 480p screen with a pixel density of 245. Powering the phone is a 1.2GHz quad-core chipset along with Mali-400MP graphics and 512MB of RAM. Now that may sound too underwhelming, but it’s what you can typically get in that price range.

Read also: Starmobile Engage 7i+ is an affordable tablet with call and text feature 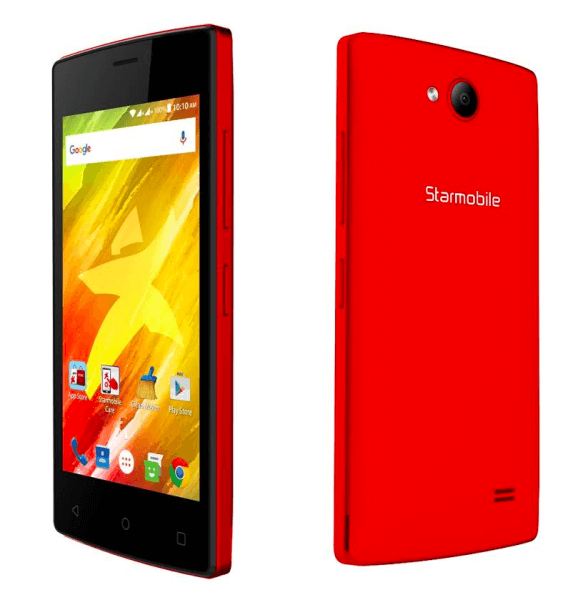 This device strikes a strong resemblance to the Starmobile Play Click, another affordable offering from the Smart X Starmobile partnership. But what separates them from each other is that the Starmobile Play Five runs on a more recent version of Android, while the other has 150mAh more battery capacity. In terms of overall value, the Click has the advantage because it’s cheaper at only Php1,288. But in the end, it boils down to what feature is more important to you.

The Starmobile Play Five is priced at Php1,790 and it will be available on all Starmobile stores and kiosks nationwide beginning on the last week of November.