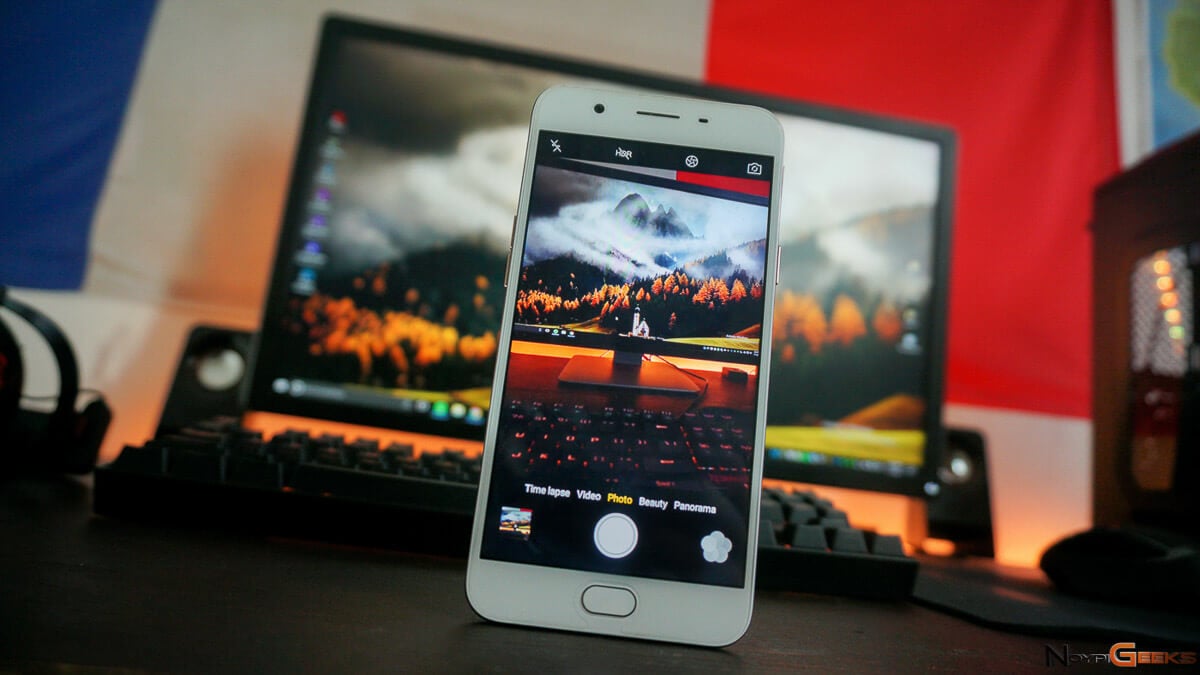 In pursuit of its unrelenting commitment to deliver outstanding experience for smartphone users, OPPO has unveiled an upgraded version of the OPPO F1s in the Philippines with a more superior firepower.

The new #SelfieExpert comes with an upgrade in its memory with the RAM getting ramped up from 3GB on the previous model to 4GB on this latest variant. Meanwhile, the internal storage has been increased from 32GB to 64GB.

An upgrade to the OPPO F1s has been expected since last year when a similar upgraded version of the F1s hit India, apparently in response to the launch of the Vivo V5. Now it is available in the Philippines, bringing along its snappier performance. However, aside from the increased RAM size and storage, the latest version of the F1s remains unchanged from its 3GB RAM sibling.

This latest upgrade comes to just add some perks to an already highly successful device which launched last year as a masterpiece in the design and technology department. As a reminder, the OPPO F1s features an aluminum unibody design which strongly resembles the Apple’s iPhone 6/6S. The device packs a 5.5-inch HD IPS display with a 1.5GHz octa-core MediaTek MT6750 processor providing the firepower. The processor is complemented this time around by a 4GB RAM, meaning the F1s is now available in two storage versions: 3GB + 32GB and 4GB + 64GB. Both storages are expandable via microSD up to 128GB. OPPO touts that the expanded storage works with the bigger RAM infused into the F1s, as well as the ColorOS 3.0 to aid the octa-core processor when installing, launching, and running apps.

Related: OPPO A39 launched in the Philippines, priced at Php10,990

Furthermore, the OPPO F1s features a fingerprint scanner which can unlock the phone in as fast as 0.22 seconds. There is also a powerful 16-megapixel front camera for crisp and clear selfies, which earned the device the nickname #SelfieExpert. The 13-megapixel camera at the rear is also consistent on this latest version and you equally get Beauty 4.0 app inside to help beautify your captured photos.