Frame rate is very important to almost every gamer and film enthusiasts out there. It’s something that would appear non-existent to those that are not as observant and (hyper) focused as others. Most people would say that it does not matter but believe me, it matters a lot.

Before we delve deeper to the burning question regarding the connection between the human eyes and frame rates, here’s a simplified crash course for you to further understand what it is.

If ever you’ve seen a film strip then you’ll recognize the numerous boxes that are in it. These boxes contain individual images (scenes) from the film that when played in a certain speed would move continuously, thus resulting to a motion picture. Now, the speed at which these boxes are shown is expressed in frames per second (fps) and refresh rates measured in hertz (Hz). The faster it moves, the more realistic it becomes to the human eye.

So how does the human eye perceive the frame rates of a game or a film? There are two factors to know and consider in order to answer that.

Every single one of us has differences when it comes to our aspect of visions, how one perceive things is not the same with another. All of it are dependent on the speed of a person’s brain when processing information (light) that our eyes see. 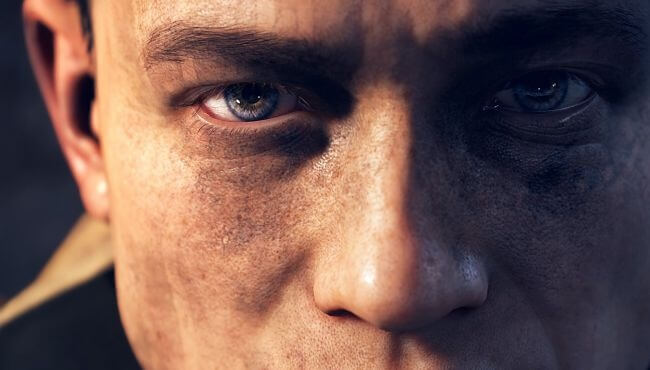 According to researchers, computer and heavy gamers are more perceptive of frame rates than most people. This is because they are always exposed to fast-paced games, causing their eyes to adapt and focus quicker and more efficiently.

This one involves numbers and “flickery”. Why? Because our eyes usually see the difference between the number of fps. Those with eyes that can detect motion precisely would see even the slightest flicker in what would appear seamless to others. A slow frame rate would be lagging and an extremely fast frame rate would be nauseous to the brain.

Though there is no actual answer to how fast we can perceive motion, it is certain that we can distinguish the difference between 30 Hz and 60 Hz.

SO WHAT’S THE ANSWER TO THE QUESTION?

The answer is that the brain is a very powerful and complicated organ and because of this, there is no universal answer that can be applied to everyone. This means that each and everyone of us can see things differently, depending on what we are exposed to and how fast our brain works.

But one thing is for sure, gamers can see better.