Vivo has just announced a new budget-friendly smartphone in China. The Vivo U1 was just made official, and it packs a decent set of specs for the price tag.

The Vivo U1 has tons of similarities to the Y95, which launched in the Philippines back in November last year. This thing sports a large 6.2-inch HD+ screen, with a tiny waterdrop notch on top, and a chic-looking color gradient design on the back. 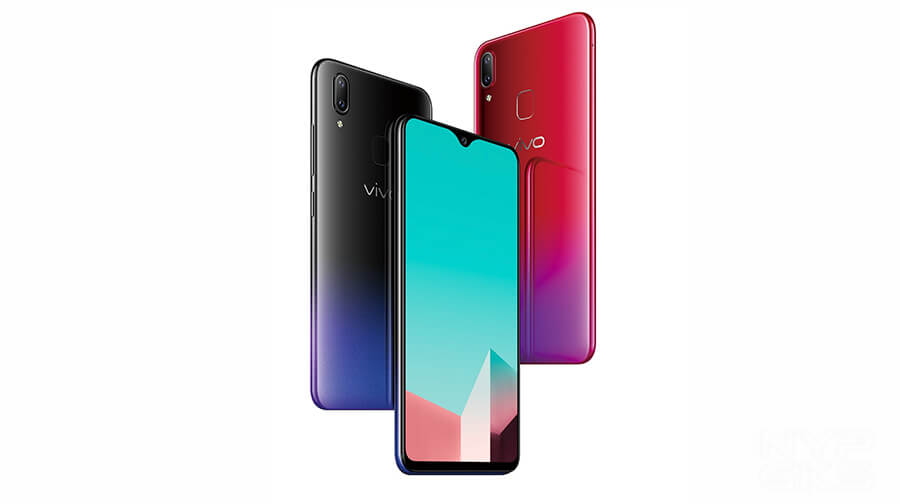 It runs on a Qualcomm Snapdragon 439 octa-core processor, a 13-megapixel + 2-megapixel dual cameras on the back, and a large 4,030mAh battery.

But unlike the Y95, the Vivo U1 only come with an 8-megapixel selfie camera instead of a 20-megapixel one. It will also be available in different RAM and storage configuration. You can get it in 3GB/32GB, 3GB/64GB, and 4GB/64GB variants. 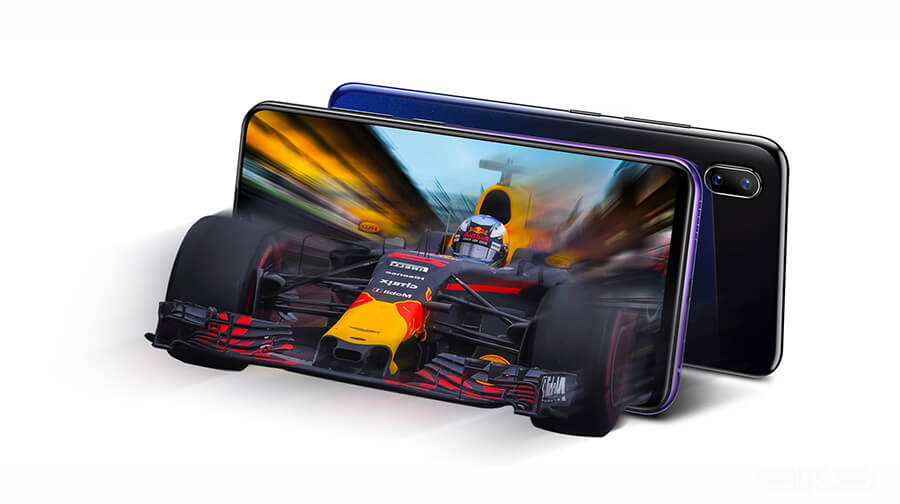