After a few leaks and rumors, the Vivo X21i is finally official. It is very similar to its close sibling, the X21, but with a few tweaks here and there to make it a device of its own.

The Vivo X21i has a 24-megapixel front camera as its flagship feature. That’s two times better than the 12-megapixel sensor found on the original X21. However, the chipset has been toned down a little bit to a MediaTek Helio P60 from the Qualcomm Snapdragon 660 chipset found on the X21.

Memory and storage wise, the Vivo X21i will come in two variants. There’s the 4GB + 128GB model, and a 6GB + 64GB version. This is a bizarre combo as, usually, bigger RAM also means bigger storage. But this time, Vivo took a different route to have a matching price tag. 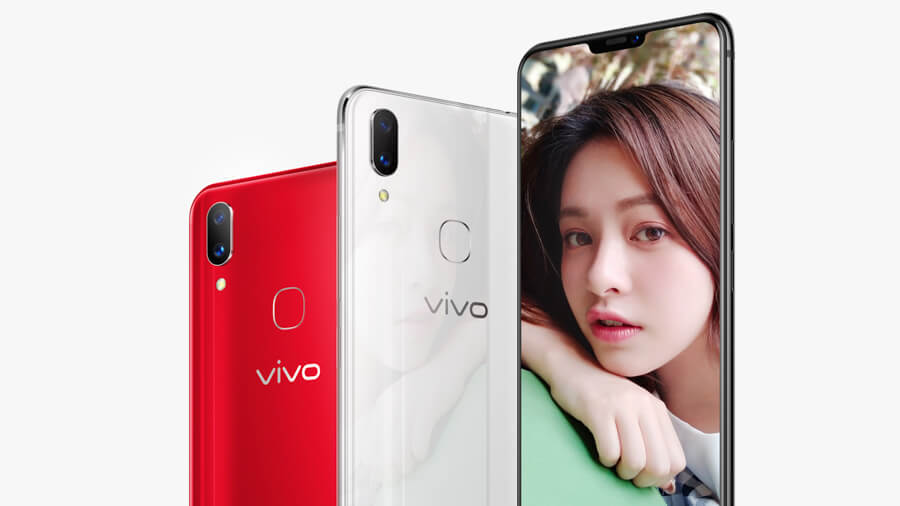 Vivo X21i features a 6.28-inch Full HD+ Super AMOLED screen. And of course, it also has a display notch, which results in an amazing 90.3% screen-to-body ratio. This also means that it has a taller 19:9 aspect ratio, as opposed to the 18:9 screens found on Vivo’s notch-less displays. 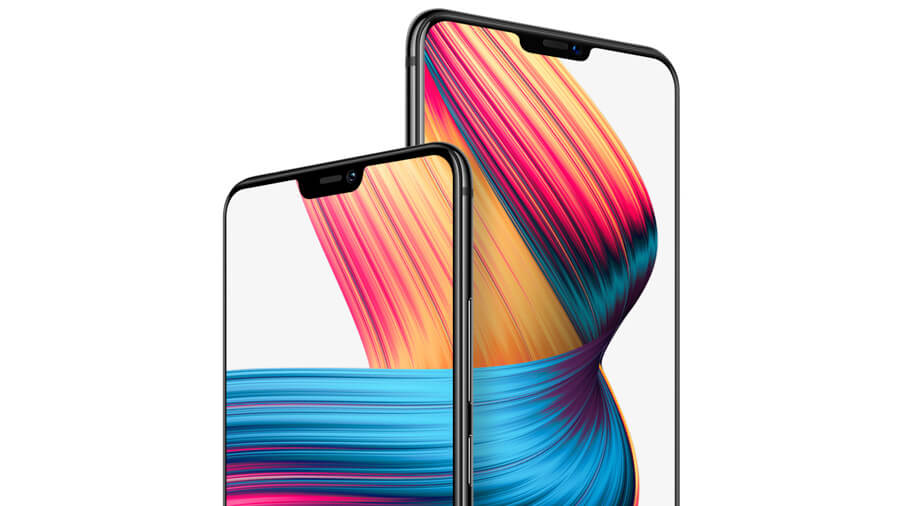 The design is identical to the X21, and even in Vivo’s current flagship here in the Philippines — the Vivo V9. It has a fingerprint scanner at the back and a dual-camera setup in a vertical orientation. The cameras have 12-megapixel and 5-megapixel sensors, respectively. As expected, it is also packed with tons of AI features.

Both the 6GB + 64GB and 4GB + 128GB models will retail for a price of CNY2,698 (~Php22,200). The Vivo X21i will be available in China starting May 19. Considering that we almost never saw Vivo’s X-series being launched in the Philippines, there’s a huge chance that it may never make it here. Still, we have our fingers crossed.