The Vivo Y7s is powered by a MediaTek Helio P65 processor, with a 6.38-inch Super AMOLED screen. The interesting part is, the Y7s has an in-display fingerprint scanner. 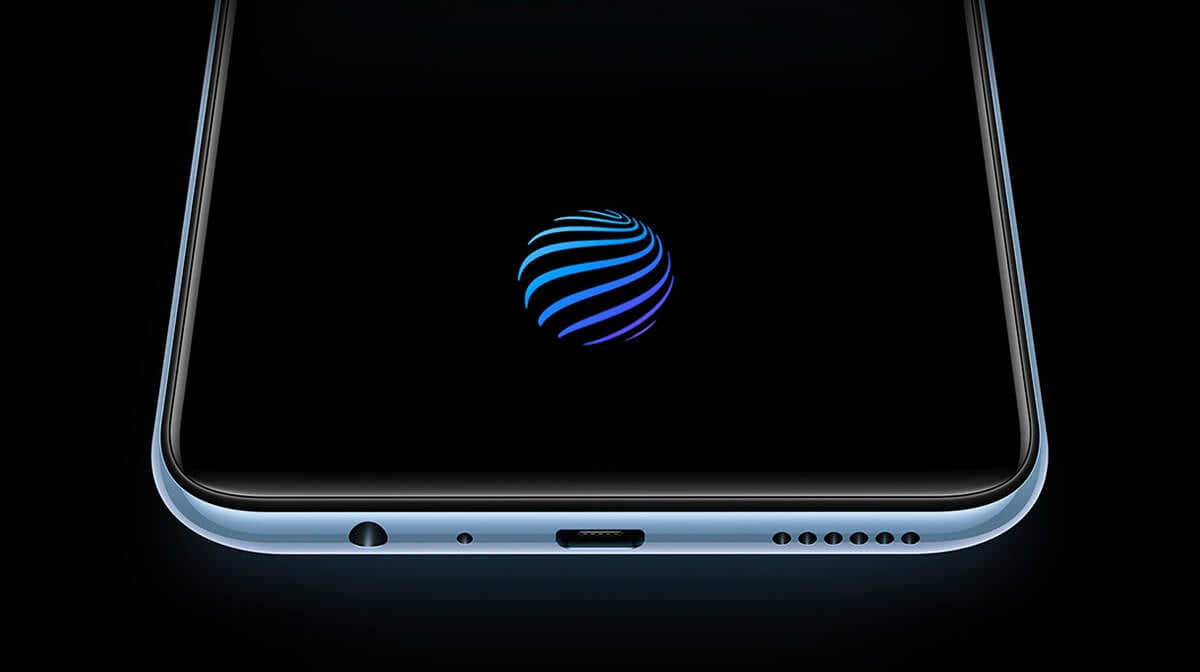 Another “big” feature that the Y7s have is generous 4,500mAh battery with 18W fast-charger. We also have a roomy 6GB of RAM and 128GB of storage that can go up to 256GB via the microSD card slot. 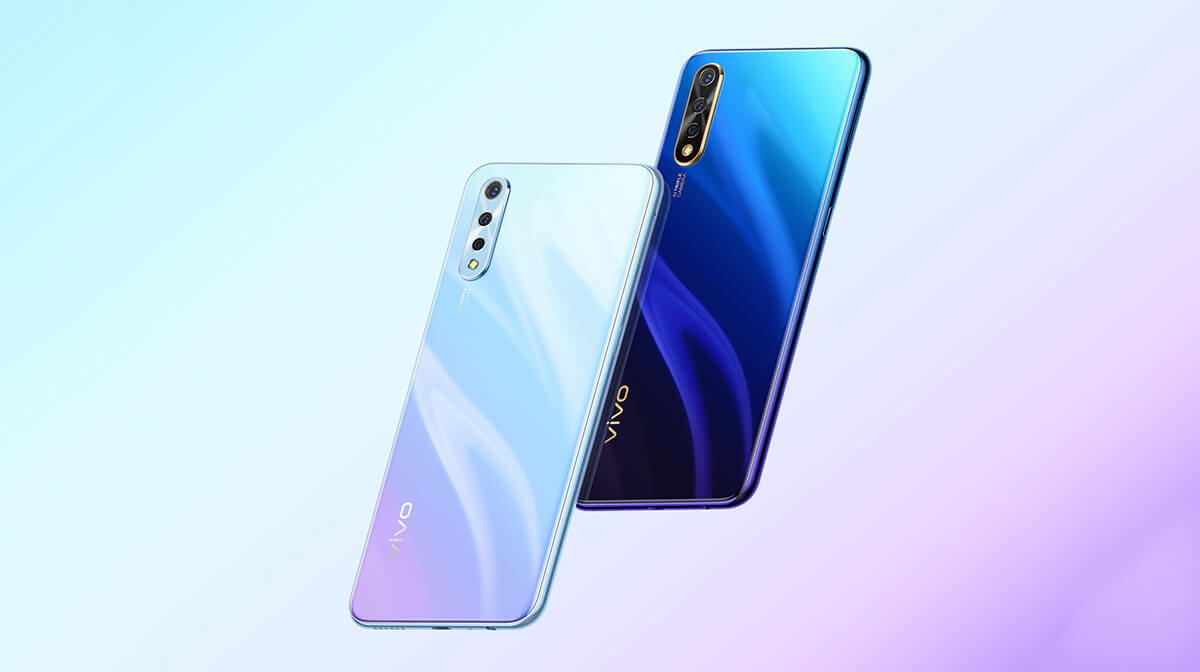 A triple camera setup is then found on the back. There’s a 16-megapixel main sensor, an 8-megapixel ultra-wide-angle camera, and a 2-megapixel depth sensor. It then runs on Android 9 Pie with FunTouch OS interface on top.