The Xiaomi Mi A3 was just made official, and it’s actually what we thought it would be.

As previously thought, the Xiaomi Mi A3 is indeed the global model of the Mi CC9e that was announced a few weeks back. 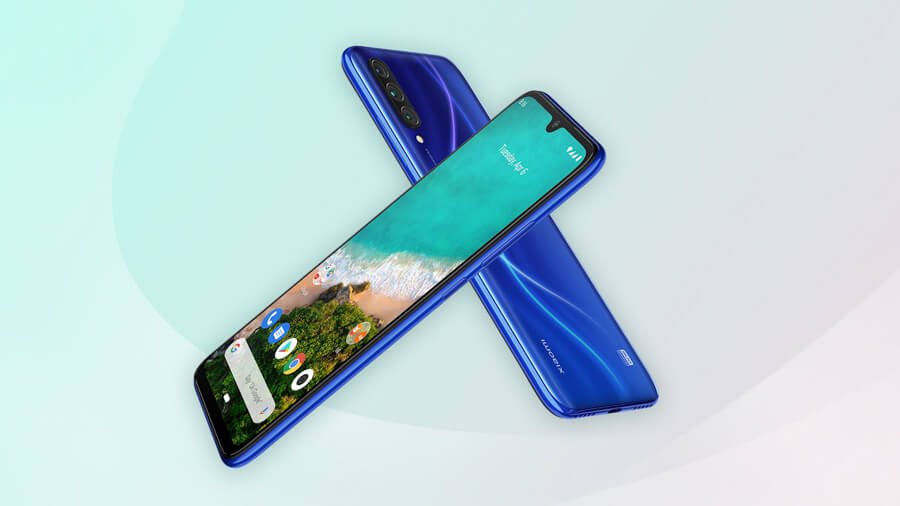 It has the same 6.08-inch OLED display with an in-display fingerprint scanner and Corning Gorilla Glass 5 protection. However, the resolution is only at 1560 x 720 pixels.

The Mi A3 may have an underwhelming display, but it does have a jam-packed camera system. It brags a 48-megapixel primary sensor, a secondary 8-megapixel ultra-wide-angle lens, and a 2-megapixel depth-sensor. A 32-megapixel selfie snapper is then found on the front. 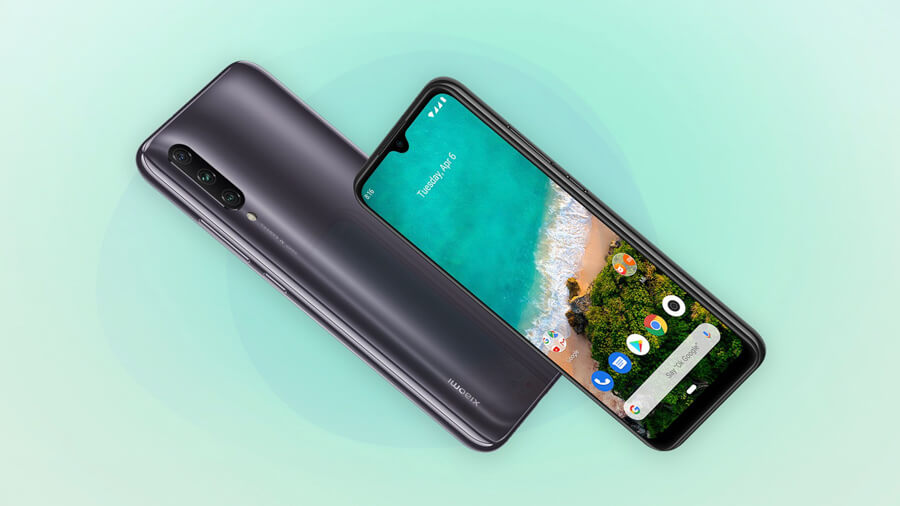 The device is then powered by a Qualcomm Snapdragon 665 octa-core processor, with 4GB of memory, and an option between 64GB and 128GB of fast UFS 2.1 storage. There’s also a 4,030mAh battery on the inside, with 10W fast-charging support.

As for the global version of the Mi CC9, it’s still not clear if a Mi A3 Pro device is coming out soon. I guess we’ll just have to wait and see.