Xiaomi is shaking things up as they introduce a brand new line of midrange devices.

The new Xiaomi Mi CC line, as odd as the name sounds, was created to deliver the best possible specs for the price. Or, basically, fill the gap that was left when the Mi Max and Mi Note series were discontinued. 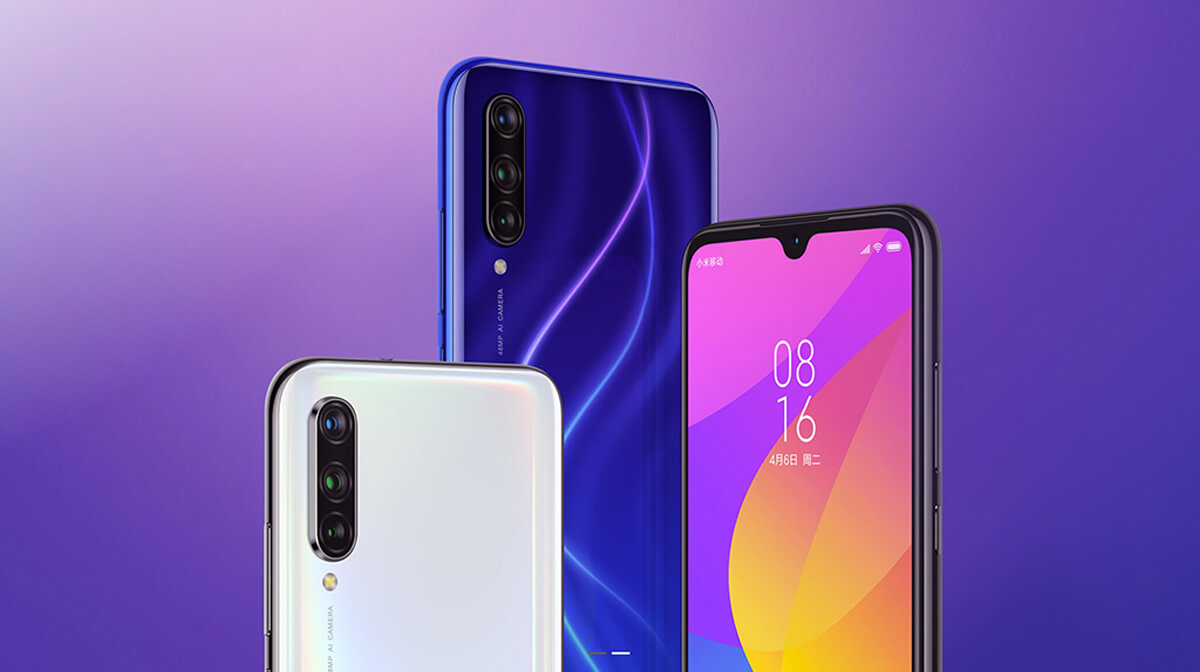 Both the brand new Xiaomi Mi CC9 and Mi CC9e are poised to be another hit for the Chinese tech giant as they provide really interesting features for a really attainable price.

But, which between these two devices should you actually get? Here in our Xiaomi Mi CC9 vs Mi CC9e specs comparison, we will help you see what’s the difference between the two, and ultimately help you decide which one is for you. 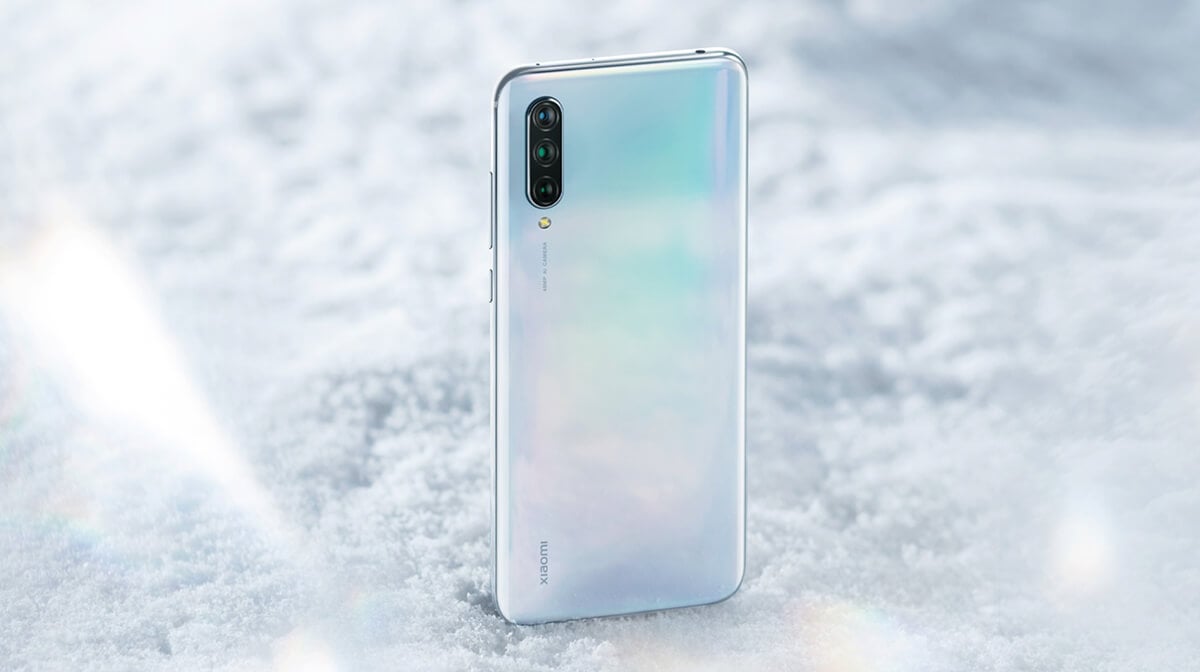 The latter offers a decent compromise over the former, making the price difference justifiable. However, the difference in SRP might be insignificanct for some, making the more expensive Mi CC9 model a more viable option. 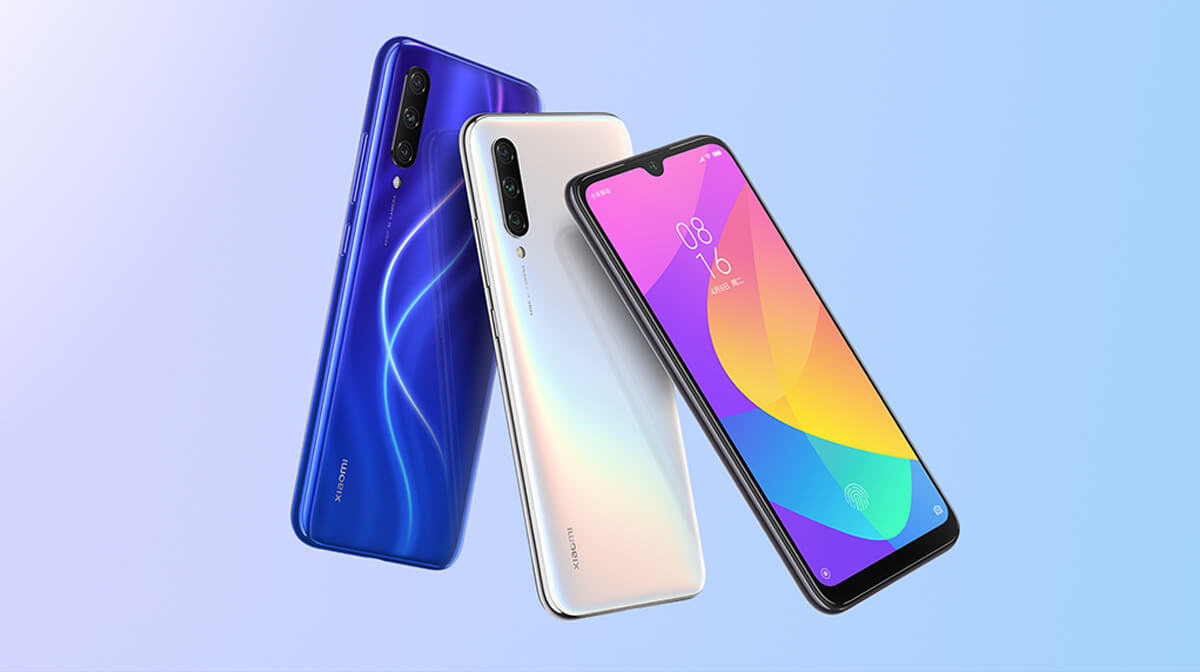 For an extra thousand bucks, you’re already getting an FHD+ display. But if you indeed end up with the Mi CC9e, you’re still getting with the same Super AMOLED display, with HDR support, and a Corning Gorilla Glass 5 protection. However, it has a smaller size of 6.08-inch and lower resolution screen. 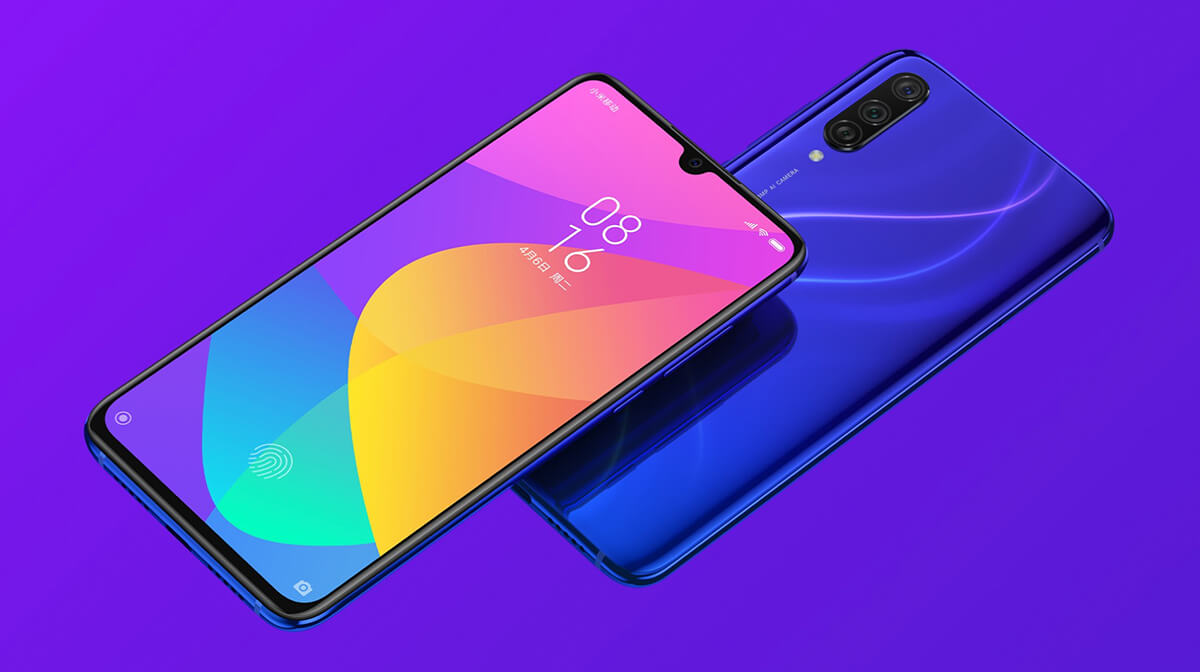 The smaller brother also has a toned-down, but still fairly new Qualcomm Snapdragon 665 processor, with up to 6GB of RAM, Game Turbo 2.0 technology, and a fast UFS 2.1 storage. But if you want something more powerful, then you might be better off with the Snapdragon 710 chipset on the former.

Other than their screens and processors, these two devices are pretty much the same. If you’re into it for photography, you don’t have to worry as both devices come with a triple-camera setup. 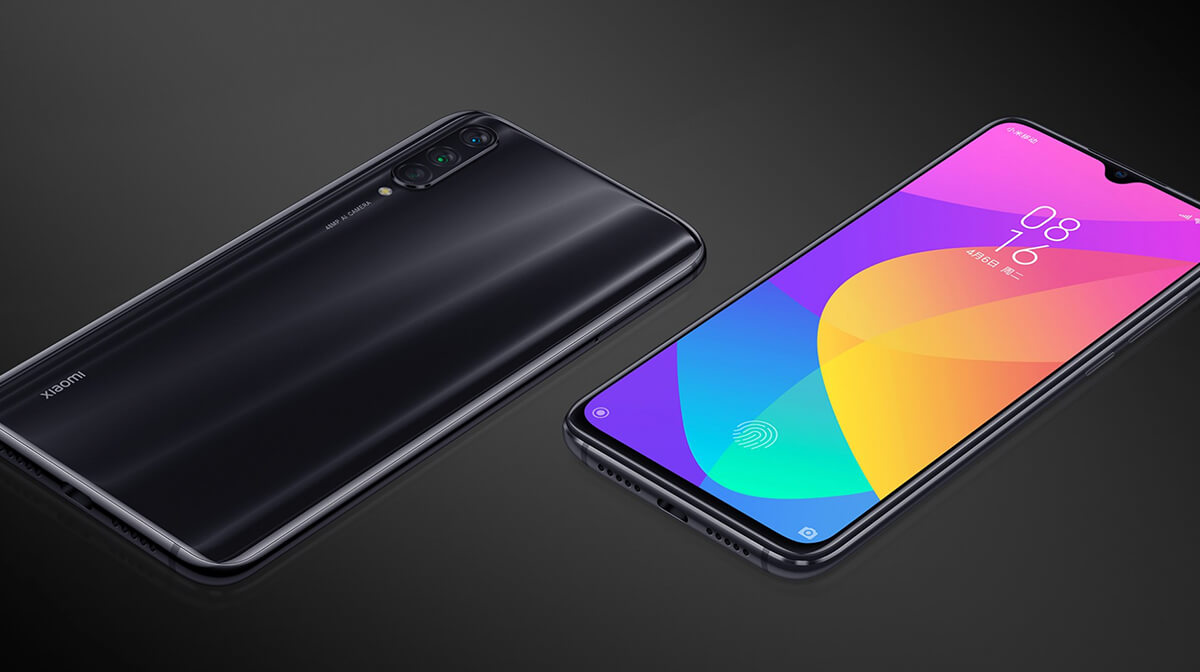 There’s the 48-megapixel primary shooter, with a bright f/1.79 aperture. We also have an 8-megapixel ultra-wide-angle camera and a 2-megapixel depth sensor.

An AI scene detection is a standard in most devices today, which lets you take better photos by enhancing the colors the appropriate amount before the shot is taken. Of course, there’s also the pixel-packed 32-megapixel selfie camera. 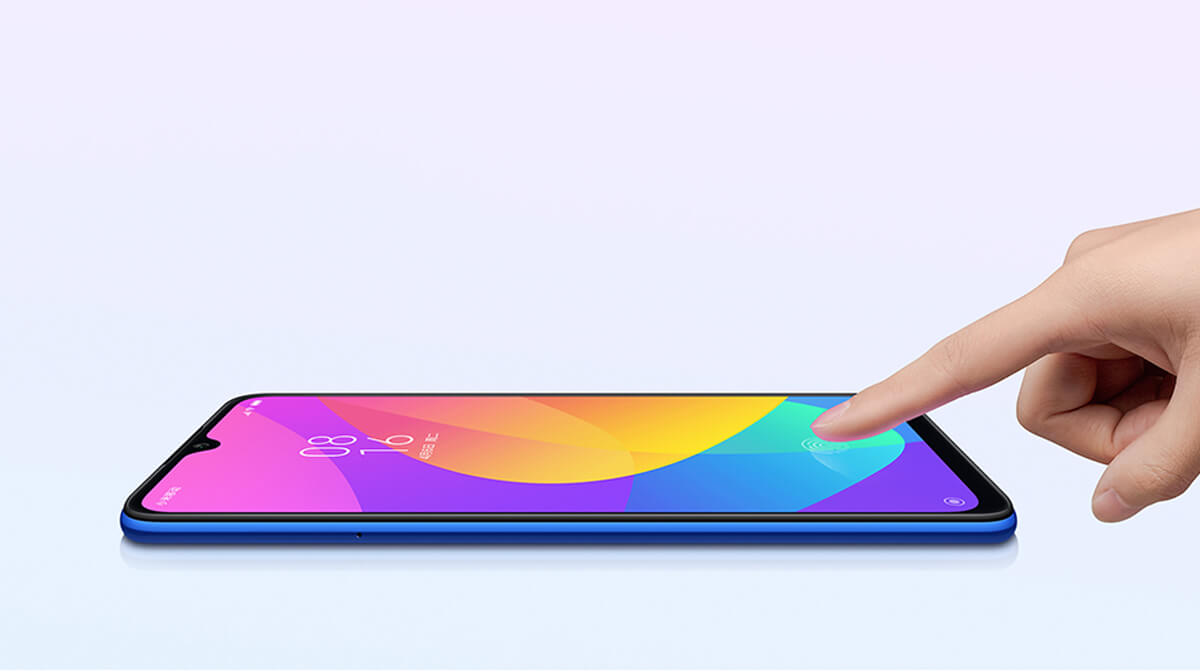 Both Xiaomi Mi CC9 and Mi CC9e will also run on the latest MIUI 10 with Android 9 Pie, an advanced in-display fingerprint scanner, great loudspeakers, and a generous 4,030mAh battery. However, the more expensive model comes with a faster 18W charging support, while the latter only comes with 10W. 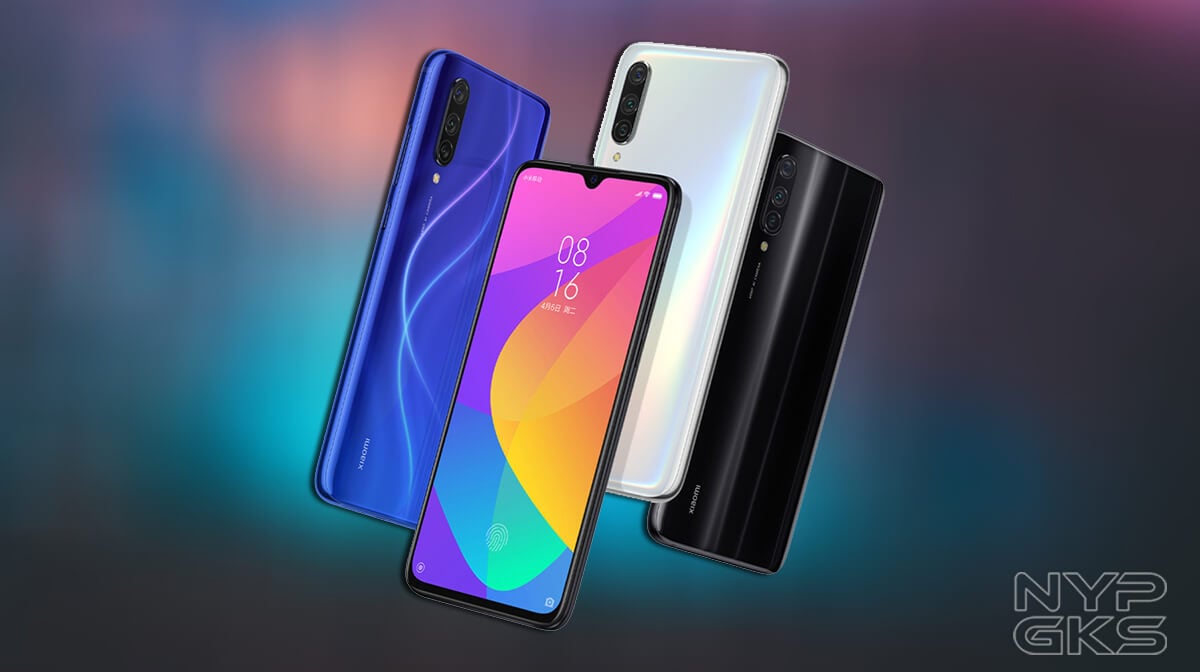 For most people, that price premium might be too much, and settling with the more affordable Mi CC9e would be better. If you’re one of them, no need to worry, as it’s still one of the most appealing devices for the price.

But if you don’t mind spending a few bucks more, then you might find the Xiaomi Mi CC9 and its bigger and sharper screen, more powerful processor, and faster-charging support worth the price premium.