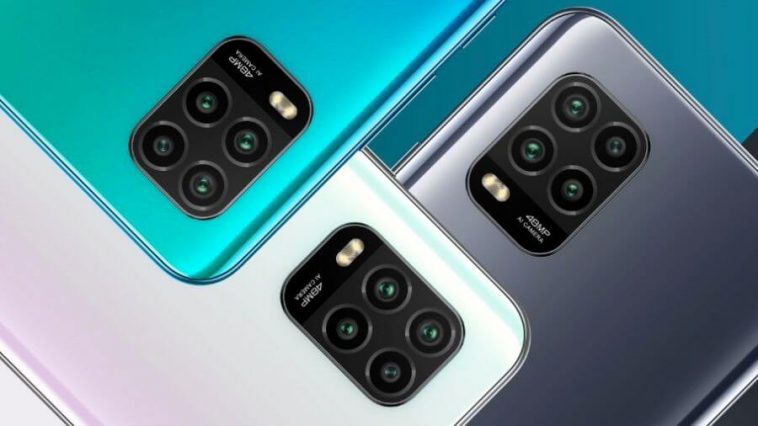 Xiaomi today held a launch conference in Europe where it announced the Mi 10 and Mi 10 Pro for the global market. At the same time, the Chinese company also took the wraps off Xiaomi Mi 10 Lite 5G, which wasn’t among those launched in China.

The model is a trimmed-down version with a different design as well as midrange specs. What makes it stand out, though, is the 5G connectivity which it supports thanks to the Snapdragon 765G chipset.

The Xiaomi Mi 10 Lite 5G features a 6.57-inch AMOLED TrueColor display with FHD+ resolution. It has a waterdrop notch design which houses the 16-megapixel selfie camera and there’s also an under-screen fingerprint sensor onboard. For photography, the Mi 10 Lite 5G packs a quad-camera setup with a 48-megapixel AI sensor as the main one. The waterdrop notch holds a 16MP selfie shooter. The primary camera comes with several features found on the flagship Mi 10 series such as Pro Mode, Night mode 2.0, ShootStead and several others. Under the hood, there is a 4,160mAh battery with support for 20W fast charging.