Xiaomi just announced the successor of the very successful Mi3, the Mi4. Just like its older brother, the new device brings a lot to the table as it’s slated to compete with the biggest international manufacturers in the world. 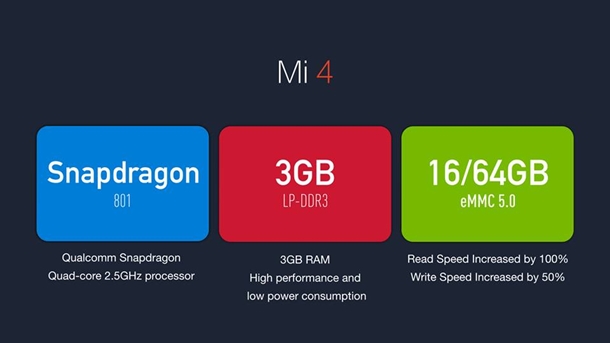 The Mi4 is powered by a Qualcomm Snapdragon 801 processor instead of the rumored 805. But even then, it’s still a beast as the 801 is the CPU used on most high-end smartphones today like the Galaxy S5 and LG G3. It will also come with 3GB of RAM and either 16GB or 64GB storage. While the initial rumors point to a slightly bigger screen QHD resolution, Xiaomi has retained the 5-inch 1080p display which is more than good enough for most users. 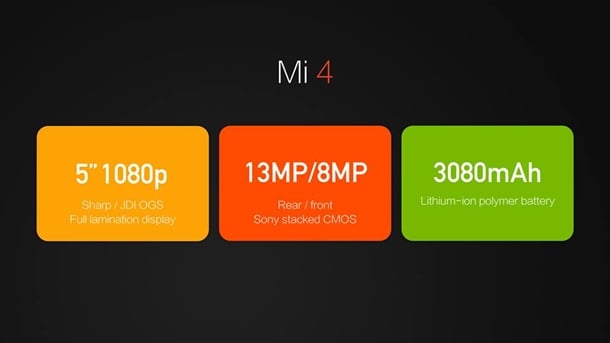 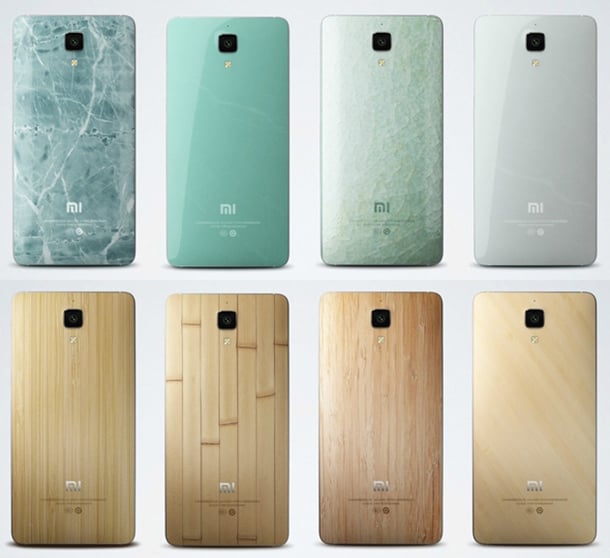 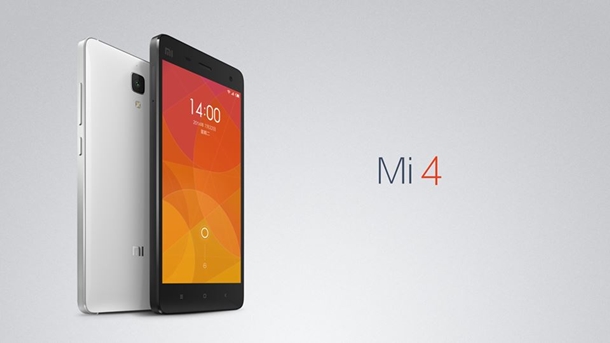 There’s still no information on the release date of the Mi4 but we’re hoping that our country is one of its first destinations. Are you interested on the Mi4? Or would you rather keep your Mi3 (or current smartphone)?