ASUS Zenfone 3 Max has been released in the Philippines a couple of months ago. Among the Zenfone 3 series, it’s the one of those who stood out the most because of its premium design and massive battery capacity. And it’s fairly affordable, too. Priced at just Php8,995, it’s definitely a great deal considering what it has to offer.

Announced few days ago, the LG X Power is aimed at the same audience – those who need long battery life for less than Php10k. It’s actually less expensive the Max, costing only Php8,490. An additional Php500 in the price tag isn’t aa lot in this price range, especially if you’re getting something better in return. Let’s take a look at how they compare on some key points. 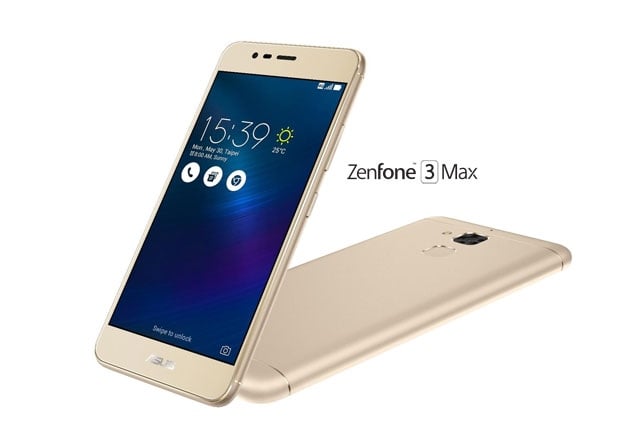 The ASUS Zenfone 3 Max immediately takes an edge over the LG X Power in this department. Even if it’s not a high-end smartphone per se, it does feel one with the help of the aluminum unibody design. In front, there’s a 2.5D arc 5.2-inch display with HD resolution.

On the other hand, the LG X Power is mainly built with plastic. The design is okay but the material doesn’t feel good in the hands. There’s also a certain texture in the back cover that helps in gripping the phone. But other than that, it pales in comparison with the Zenfone 3 Max.

In the display department, the LG X Power has a slightly larger 5.3-inch display with the same 1280 x 720 pixel resolution. Both are also IPS. Whether you prefer the bigger screen or better pixel density, it’s up to you. 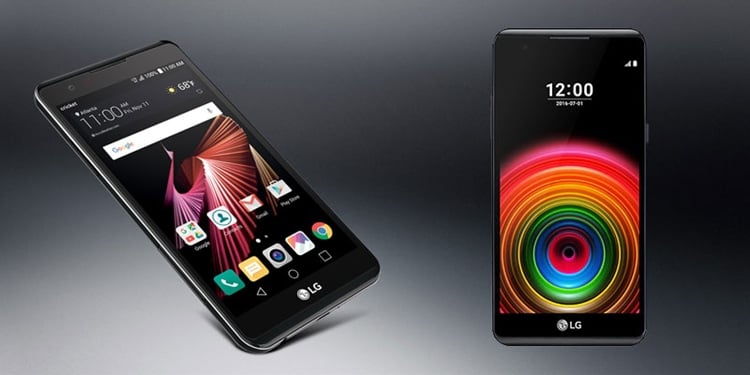 One of the deciding factors when choosing smartphone is its processing power. The Zenfone 3 Max is powered by a MediaTek MT6737 quad-core processor with clock speed of up to 1.5GHz. Meanwhile, the LG X Power isn’t too far away with the 1.3GHz MT 6735 quad-core chipset. The Max’s CPU is a slightly updated version of what the Power have. The most impactful difference we found on the

The Max’s CPU is a slightly updated version of what the Power have. The most impactful difference we found on the official page of MT6737 is the support for MediaTek Pump Express 2.0, which is a fast charging technology. With a battery as large as 4000+ mAh, having fast charging is indeed handy. Unless, you’re willing to wait for multiple hours to fully charge your phone.

The RAM battle was easily won by the Max by default. While the Power only has 2GB of RAM, Zenfone 3 Max has 50 percent more – 2GB VS 3GB.

Another section where the LG X Power gets defeated is in the storage. It only comes with 16GB out of the compared to the competitor’s 32GB. The two supports microSD card, so adding an extra external storage wouldn’t be a problem.

Both the LG X Power and ASUS Zenfone 3 Max run on Android 6.0.1 Marshmallow with their manufacturer’s custom skin on top. They both have their own fair share of bloat, but some of them can be easily removed by the user in the settings if he/she wants to. 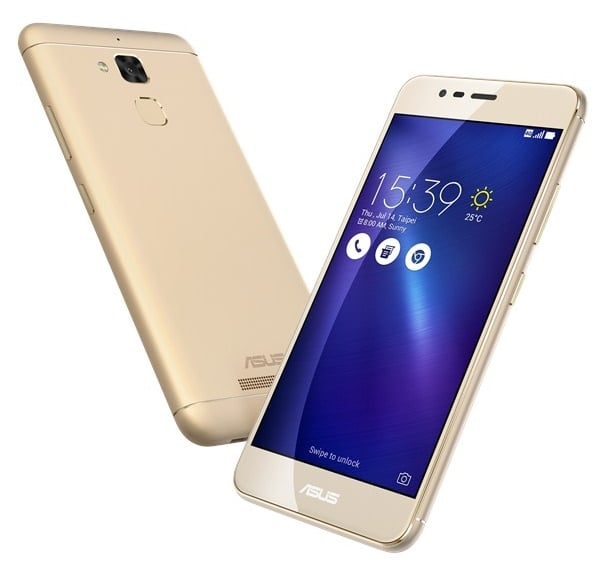 Alright, that’s not directly battery, so let’s move on. The 30mAh difference is really negligible at this point, as it will not impose a notable difference in the real world. A factor that can be considered to drain the battery faster is the screen, which is just about 0.1-inch larger.

In the end, it boils down to software optimization of the companies and the consumer’s usage pattern. 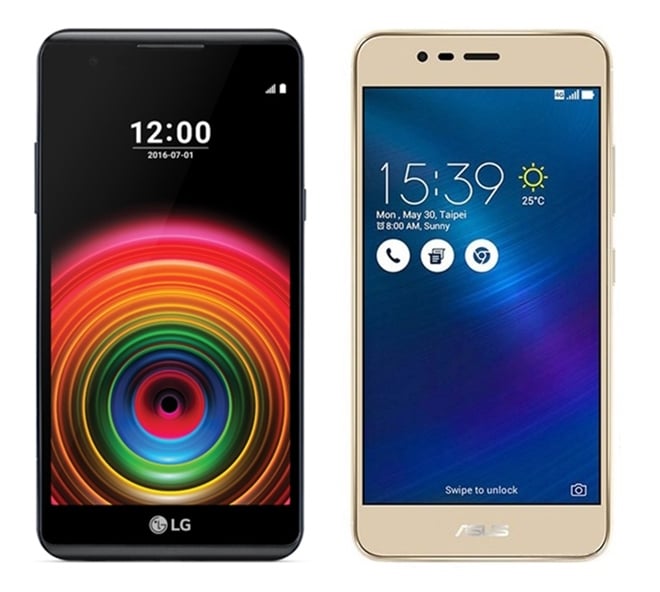 These are just some of the key points of these devices, so feel free to let us know if we missed any important differentiating factor between the two.

On paper, the Zenfone 3 Max wins. The extra Php500 is definitely worth investing to, as you get a beefier 3GB of RAM, 32GB of storage and a premium build quality. And oh, the Zenfone 3 Max has a fingerprint scanner for added security as well.

In case you want something a little more in-depth, check out the reviews below.

But no matter what you may have read here, it still boils down to personal preference. Go ahead and try them out in person to get a feel of it. See which among the two you like more and purchase that.

For those who want more battery, check out the recently announced Cherry Mobile Flare S5 Power with 6050mAh battery.