An American network carrier named US Cellular released a new device that may or may not land in our hands, or even in other countries outside the United States.

Meet the ZTE Blade Max 3, a bang-for-the-buck smartphone that is aimed for those who are looking for a trendy smartphone on a budget. 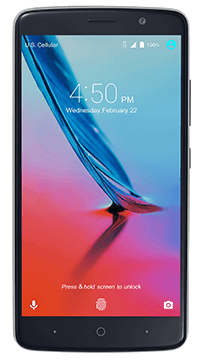 And it wouldn’t be a real 2017 smartphone if it doesn’t have a set of dual rear cameras. And with the Blade Max 3’s case, the company was still able to add two 13-megapixel sensors at the back. There’s also a 5-megapixel shooter at the front. 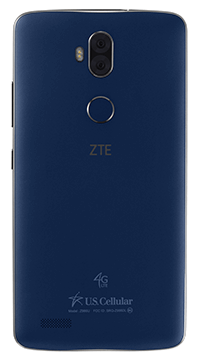 Probably the only compromise about this handset is the semi-outdated operating system version. The ZTE Blade Max 3 only runs on Android 6.0 Marshmallow instead of the newer Android 7.0 Nougat, which may disappoint some people considering that Android “O” is just around the corner. But considering its cheap price tag, it’s really hard to complain, especially in this department. An outdated OS can be easily fixed by a software update.

If you’re in the US, you can now get the ZTE Blade Max 3 for $199 (after a $100 online discount). But for those who are living outside the United States, especially here in the Philippines, we have no choice but to wait and see.