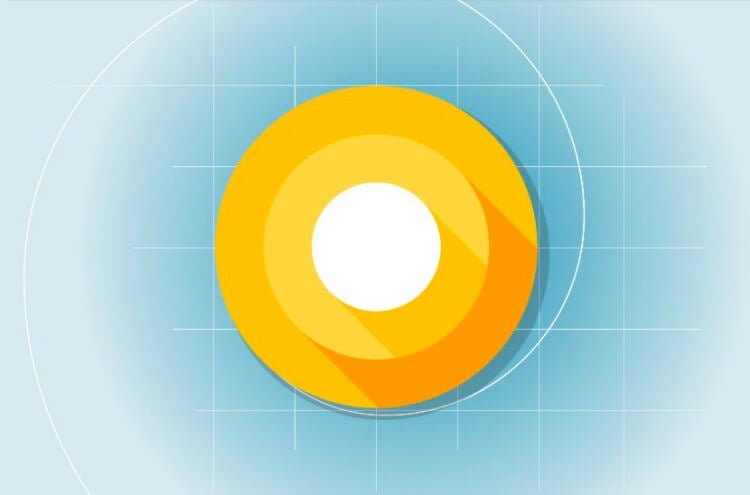 Google teased the world with its first preview of their latest Android update, Android O.

It is already available for installation on supported devices like last year’s Google Pixel phones. Most of it features have been shown but there are still more to be explored and enjoyed once it is completely ready for release. Until then, the Android O preview will have further improvements and fixes.

Android O wasn’t safe from critics and comments from users worldwide. To others, it appeared as an uninteresting update but that’s an understatement for the upgrade. Google is doing their best to create an even more immersive and improved Android experience in any possible way.

Android O is already packed with the best features that any phone needs to have, including improved battery life and performance, powerful audio, upgraded notification, picture-in-picture videos, and keyboard support. However, these features aren’t even half of what Google prepared for us as they show more of the power of the new Android during the Google I/O event in May. Until then, here are some of the features that would keep everyone interested

Here’s a video that shows what Android O looks as of the moment and until its release, this is all we got.