After the recent announcements like the Apple TV Plus and Apple Card, the Cupertino-based company now unveiled Apple Arcade, a game subscription service that allows the user to install games from the Apple App Store.

To compare with the services provided by Sony, Google and Microsoft; their gaming services are cloud-based. Which means that you have to be connected to the internet to play games. But with Apple Arcade, you can play titles offline.

As of now, there are over 300,000 free or paid games available in the Apple App Store and over 1 billion people have already downloaded such games. You can clearly see the high demand for games for Apple users and the company has clearly taken notice. 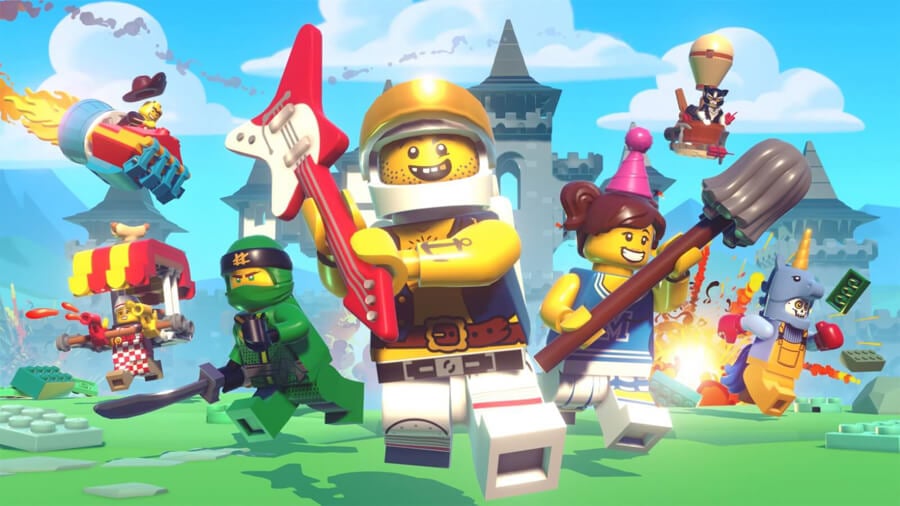 The games in the Apple Arcade will also entitle you to enjoy the full gaming experience, without the additional purchases. As stated above, every game will be playable offline, and many games will offer support for game controllers.

Subscribers can also play the Apple Arcade games across their iPhone, iPad, Mac and Apple TV. Similar to the Google Stadia, subscribers can pick up where they left off in a game, even if they switch devices. 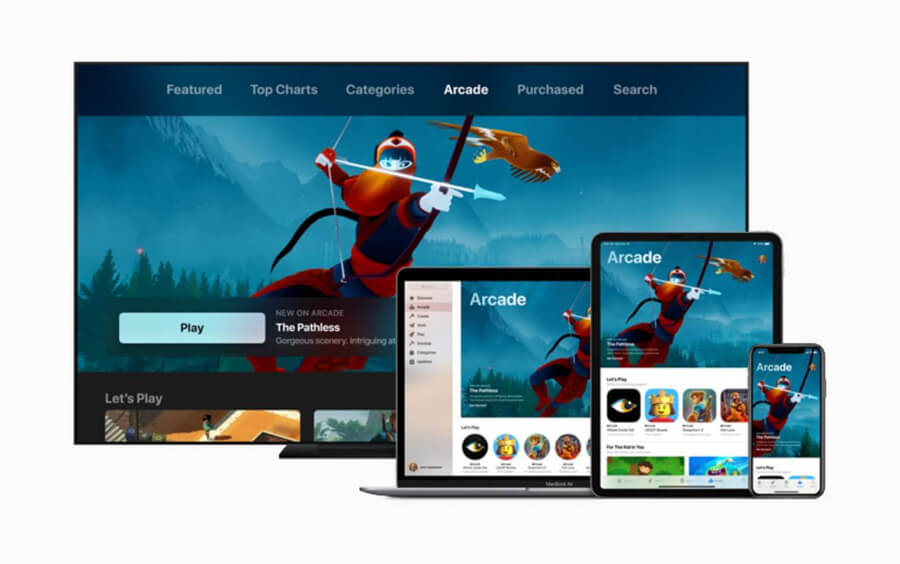 Apple Arcade is launching this fall (within September – December 2019) in more than 150 countries through the form of a new tab on the App Store across iOS, macOS, and tvOS. As of now, Apple has not revealed pricing for its new subscription service.

What do you think of this new service? Is this something you would consider availing? Let us know down in the comments section.