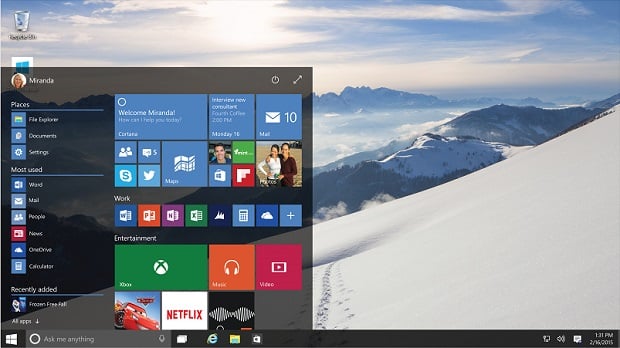 Microsoft is feeling generous with its Windows 10; it will be offering this upcoming operating system as a free upgrade to every user of Windows 7 or later. Even pirated copies of Windows are eligible for an upgrade too.

The reason for this is the rampant piracy in China, although the Philippines has its fair share of users that aren’t using genuine Windows too. Microsoft is doing this in its effort to “re-engage” the millions of users back to its ecosystem. This should also encourage stalwarts of Windows XP to switch to a more modern version and help them get the best security features they need. The company will certainly lose revenue in the process, but it will make up for it through its Office productivity suite, Skype and other online services.

Microsoft previously announced that Windows 7 and 8 users would receive the new OS for free, but it hadn’t mentioned about non-genuine users at the time.

Aside from resolving piracy issues, Microsoft has also confirmed that Windows 10 will launch this summer, with 190 countries and 111 languages to be covered in the initial launch.