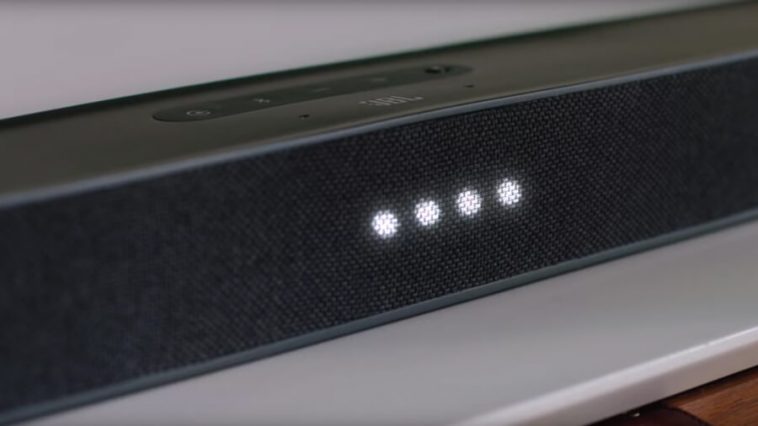 Google wants to slowly take over your home as they release new hardware products. This time, the company announced the JBL Link Bar — which is basically a Google Home on steroids.

The tech giant has partnered with JBL, a prominent audio equipment vendor, for this new smart soundbar. As I said earlier, the JBL Link Bar has a slew of smart features that includes the Google Assistant and has Android TV built-in.

The JBL Link Bar speaker works just like any regular soundbar. You connect it to your TV via HDMI so it can relay both audio and video signal. It also works as a regular speaker so you can play music via other traditional media players.

What makes this thing more interesting is the Google Assistant built right in, which means you can ask the soundbar random questions, control your smart appliances, or play audio via music streaming apps. And since it has Android TV built-in, you can ask it to play media in different video streaming apps as well, which will then automatically play on the connected TV.

Google hasn’t revealed other information about the JBL Link Bar, but we expect to hear more about this device in the Google I/O event happening this week.