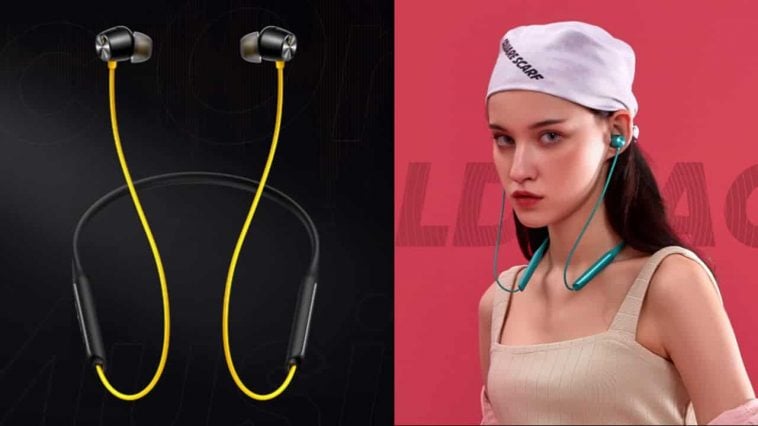 Realme has launched two new audio devices today. One of them is the Realme Buds Wireless Pro.

As the name suggests, the Realme Buds Wireless Pro is a more premium version of the non-Pro model that came out last year. This time, it has Active Noise Cancellation up to 35db. But to make sure you’re still aware of your surroundings, there’s the Transparency mode that lets ambient sound in.

Realme’s S1 Chip that its brothers have is also present here, which enables its smart features. And for those into high fidelity audio, the latest Buds Wireless Pro comes with Sony’s LDAC 990kbps and Hi-Res Audio Wireless.

As for connectivity, the Buds Wireless Pro has 11ms Super Low Latency via the Gaming Mode, which was made possible by its processor and Bluetooth 5.0.

As for the buds themselves, the Realme Buds Wireless Pro comes with 13.6mm Bass Boost drivers on the inside. It has an in-ear design for better sound isolation and bass response.

Speaking of which, a full 100% charge will only take 1.5 hours, while a quick 5-minute charging will already provide 100 minutes of music. Meanwhile, a full charge can give 22 hours of battery life, while enabling ANC will shorten that to 16 hours.

The body itself is IPX4 water-resistant, only weighs 33g for comfort, and magnetic buds that automatically connect/disconnect to the last paired device when you take it on/off.

You can customize, adjust the settings, and update the buds via the Realme Link app.

Launched alongside the Buds Air Pro, the Realme Buds Wireless Pro has a price of INR2,999 (around Php1,900). It’s available in the new Disco Green color and the familiar Party Yellow. Sale starts in India on October 16, while its release details in the Philippines is yet to be announced.