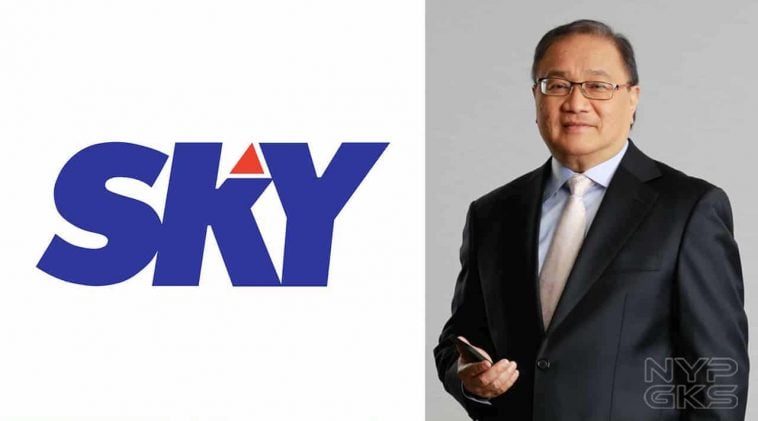 As per Pangilinan, they withdrew the bid due to the possible risk that local competition authorities might flag the deal due to the Bayanihan Act 2.

The Bayanihan 2, or Bayanihan to Recover As One Act, will exempt transactions with a below Php50 billion value from being inspected by the Philippine Competition Commission (PCC) if placed within 2 years after the law is effective. It will also suspend the PCC’s capability to review transactions for 1 year.

With that, Pangilinan said that the PCC may eventually require them to divest.

Pangilinan said they did put an offer to ABS-CBN when Bayanihan 2 was passed. However, after further review by them and their legal counsel, they became aware of the possible risks.

Antitrust regulators can flag the deal since part of Pangilinan’s empire is Cignal TV Inc, a satellite TV, and IPTV provider in the Philippines, which is actually a direct competitor of Sky’s pay-TV division.