Smartphones with dual rear cameras have been a thing for a couple of years now. This provided handset makers more ways to innovate their products, which in return, attracted more customers.

Android smartphone manufacturers found this camera trick really effective, which is why some of them are putting not two, not three, but four cameras on their smartphones. But if there’s anything we have to remember about cameras, it’s that it’s not all about the numbers. No matter how pixel-packed a camera is, it doesn’t automatically mean that it has better quality. And the same can be said for the number of cameras. 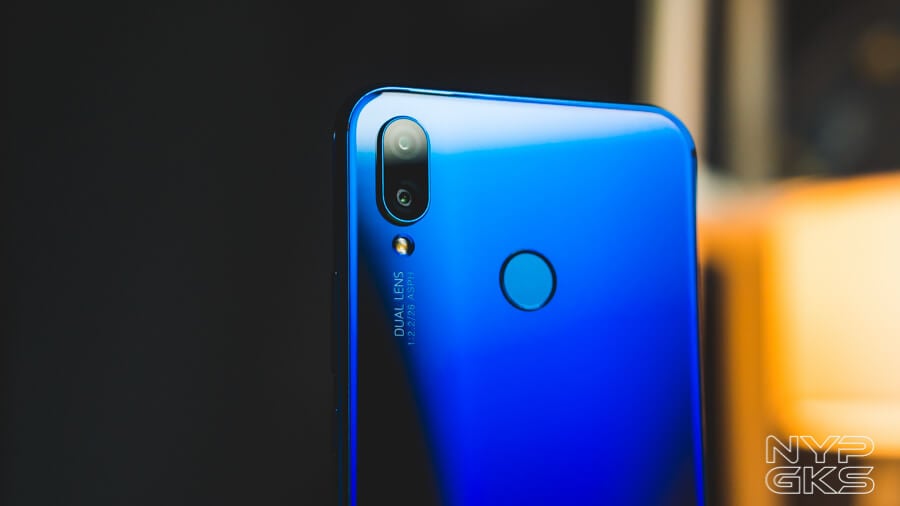 Being midrange offerings of their respective brands, we want to see which between these two devices deliver better overall value for the money. By the end of this specs comparison, we should figure out which between the Huawei Nova 3i and the ASUS Zenfone 5Q is the right choice for value-oriented consumers. So, let’s begin! In terms of cameras, the fight between the Huawei Nova 3i and ASUS Zenfone 5Q is a mixed bag. For one, ASUS’ offering has two 8-megapixel wide-angle cameras that allow you to cram in more subjects inside of a single frame. I find this option more sensible than the two 2-megapixel cameras found on the Nova 3i, which the only purpose is to gather depth information for the portrait mode effect. But the thing is, Huawei nailed the camera software tricks on the Nova 3i.

The Huawei Nova 3i features AR lens and 3D Qmoji, which are definitely a lot of fun to play with. It also has AI scene detection that allows users to take professional-looking photos without having to tinker the settings.

With that out of the way, it’s up for the consumers to judge which between those camera features are more appealing. But outside of the camera department, there are other things that these two devices offer. 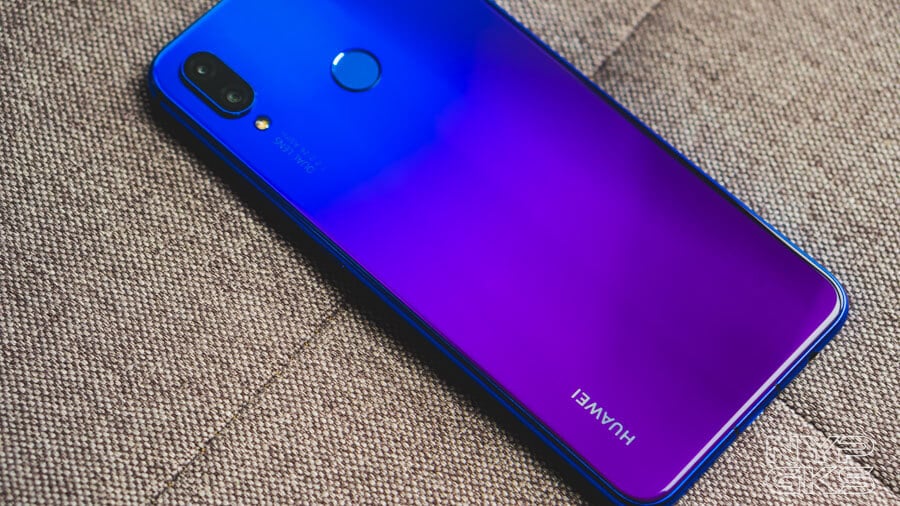 Huawei used their new Kirin 710 processor for the Nova 3i, while ASUS went with Qualcomm’s Snapdragon 630 processor. Both have 4GB of RAM for multi-tasking and capable GPUs for resource-intensive tasks like gaming. 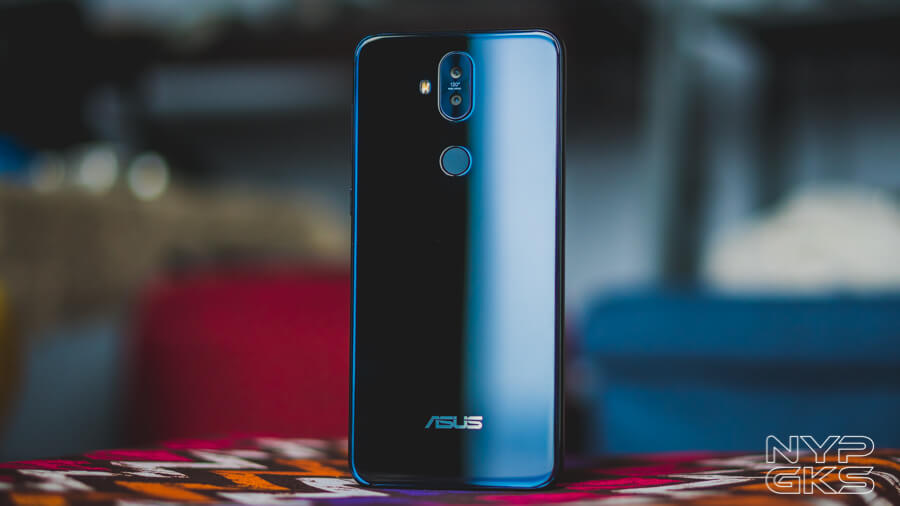 Other than the cost, the most obvious lead of the Nova 3i over the Zenfone 5Q is the storage capacity. Despite being more affordable, Huawei was able to equip it with a whopping 128GB of internal storage, which is two times more than the 64GB of the 5Q.

Huawei’s midrange contender also boasts their GPU Turbo Technology. This allows its Mali-G51 graphics chip to perform 60% better when playing games while also reducing the battery consumption by up to 30%. 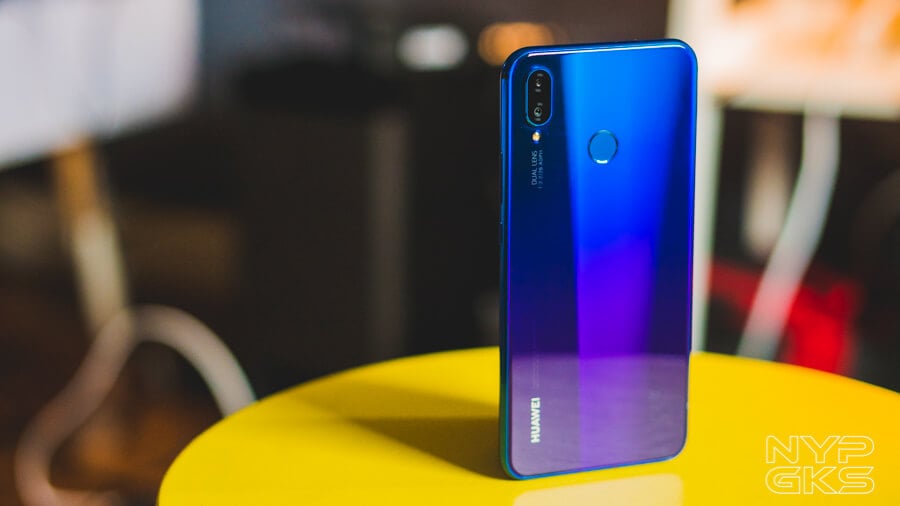 And if those aren’t enough, the Huawei Nova 3i also offers a better-looking design especially the Iris Purple color variant that we have here. The ASUS Zenfone 5Q doesn’t look too shabby, either. Its monotonous color reflects elegantly with light and would definitely appeal to minimalists out there.

In conclusion, if having a wide-angle lens and a minimalistic design doesn’t mean much to you, then spending your hard-earned money on the Huawei Nova 3i is the way to go. Both the Huawei Nova 3i and ASUS Zenfone 5Q are now out in stores.