If you’re looking for a brand new smartphone, but your budget is very limited, don’t fret. Here we have two of the latest devices that you can choose from — both are only under Php10,000.

In today’s comparison, we have the Huawei Y7p, which was just released in the Philippines. It’s another entry-level smartphone from Huawei, packed with a killer design and a decent set of features to appeal to the people looking for a capable smartphone that doesn’t break the bank. 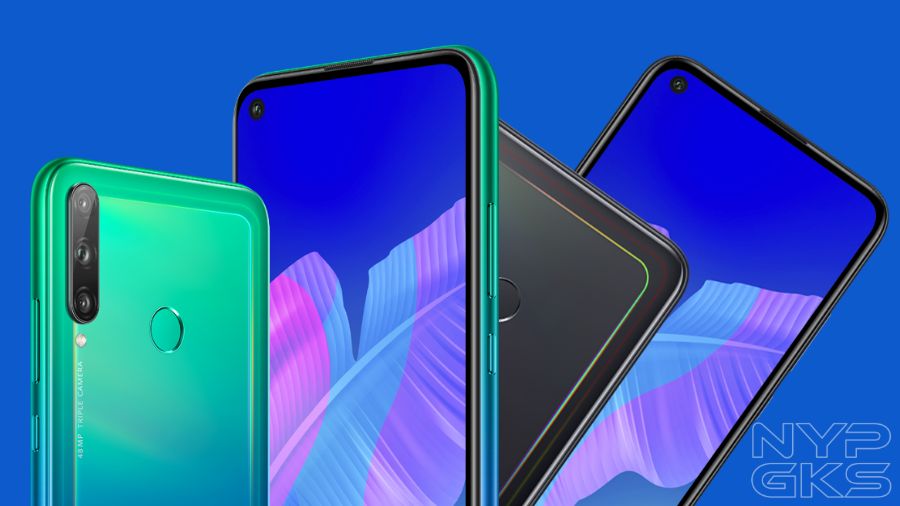 We’ll be comparing this device to a lot of devices in this category. But for today, we’re starting with the Realme 5.

Launched a couple of months ago, the Realme 5 became one of the most popular smartphones under the Php10,000 price range. Now that it has been battle-tested, it makes a good benchmark for new devices in this category. 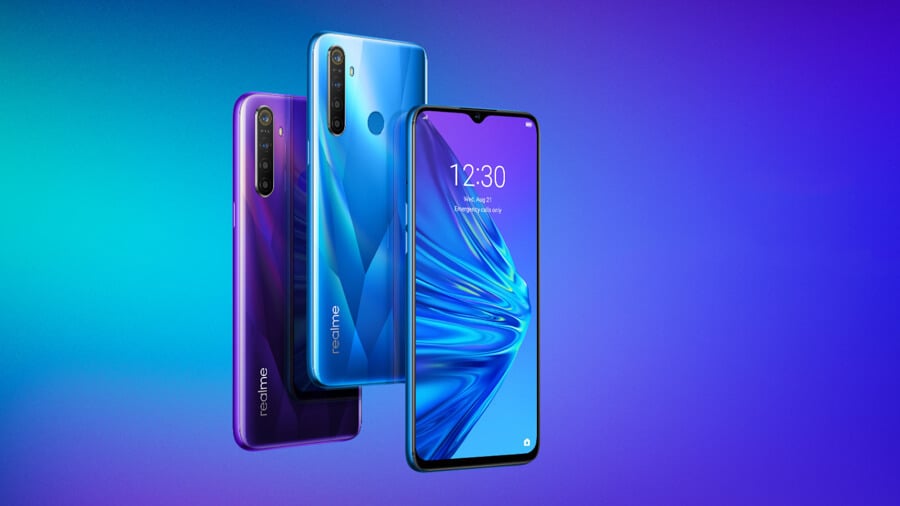 So, how does Huawei’s latest stack up with one of the most popular devices in the market? We find out in our Huawei Y7p versus Realme 5 specifications and features comparison. 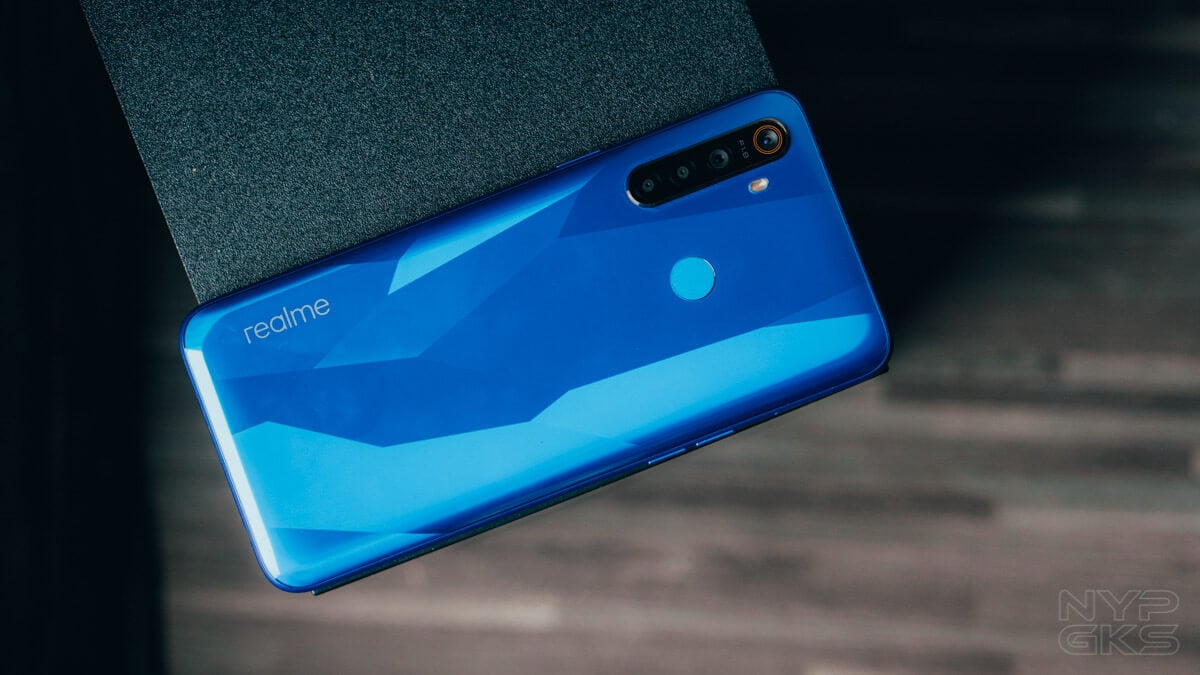 As you can see, both devices have their own strengths and weaknesses. So to really see which between these two devices is right for you. Let’s take a look at them one by one.

Let us start with the Huawei Y7p. As what you just saw, it has a higher-clocked 2.2GHz Kirin 710F octa-core processor. A lot of customer feedback is saying that it’s more powerful for day-to-day tasks than the Qualcomm Snapdragon 665 processor of the latter. 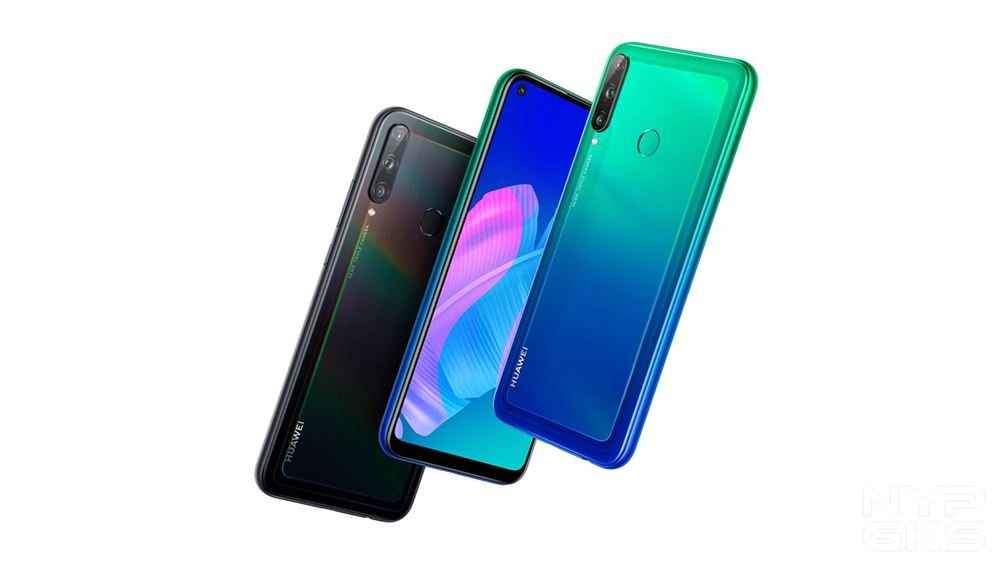 It may have a smaller screen, but the Y7p does have a more unique and cool-looking punch-hole on the top left of the screen for the selfie camera.

Another lead that the Huawei Y7p has over the Realme 5 is in the cameras. This one comes with a 48-megapixel primary camera, easily beating the 12-megapixel on the latter. This will also let you digitally zoom in on tiny subjects and create even better macro shots than the dedicated macro camera on the Realme 5.

Both devices then come with the same 8-megapixel ultra-wide and 2-megapixel depth sensors. 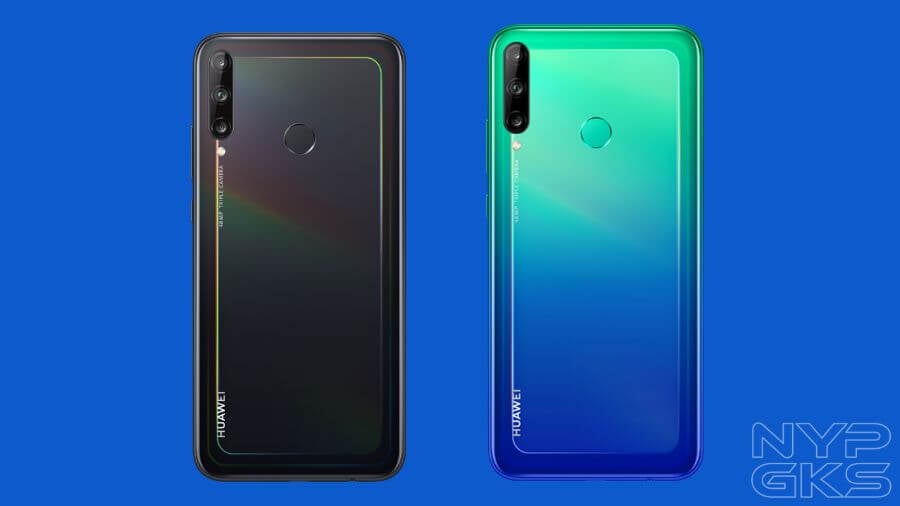 Now, let’s take a look at the Realme 5, which I feel is going to be the winner here. Right on, you can see that Huawei’s bet still has no Google Mobile Service support. This means that there’s no Google Play installed and other apps like Gmail, Google Apps, and more.

While Huawei is hard at work in improving its own App Gallery, more people will still prefer the reliability of Google’s own services right now. 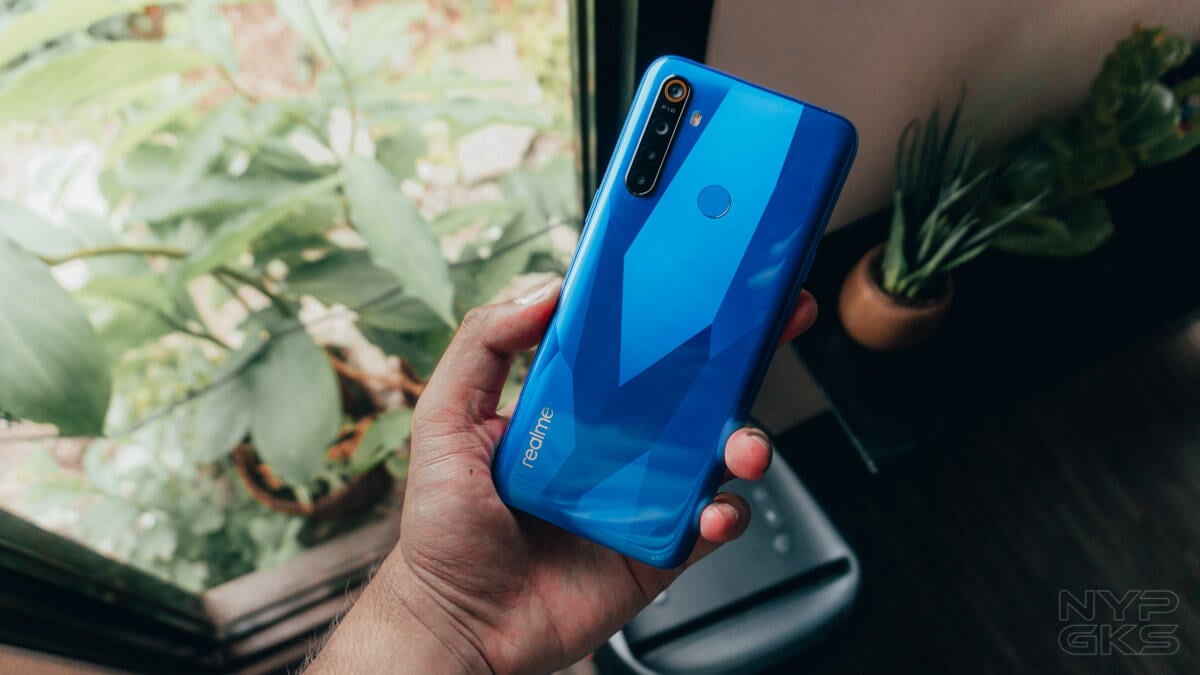 Moving on, Realme 5 also has a bigger screen, which is great for multimedia consumption and productivity. Along with it, Realme was able to cram in a bigger 5,000mAh battery, versus the 4,000mAh on the competition. 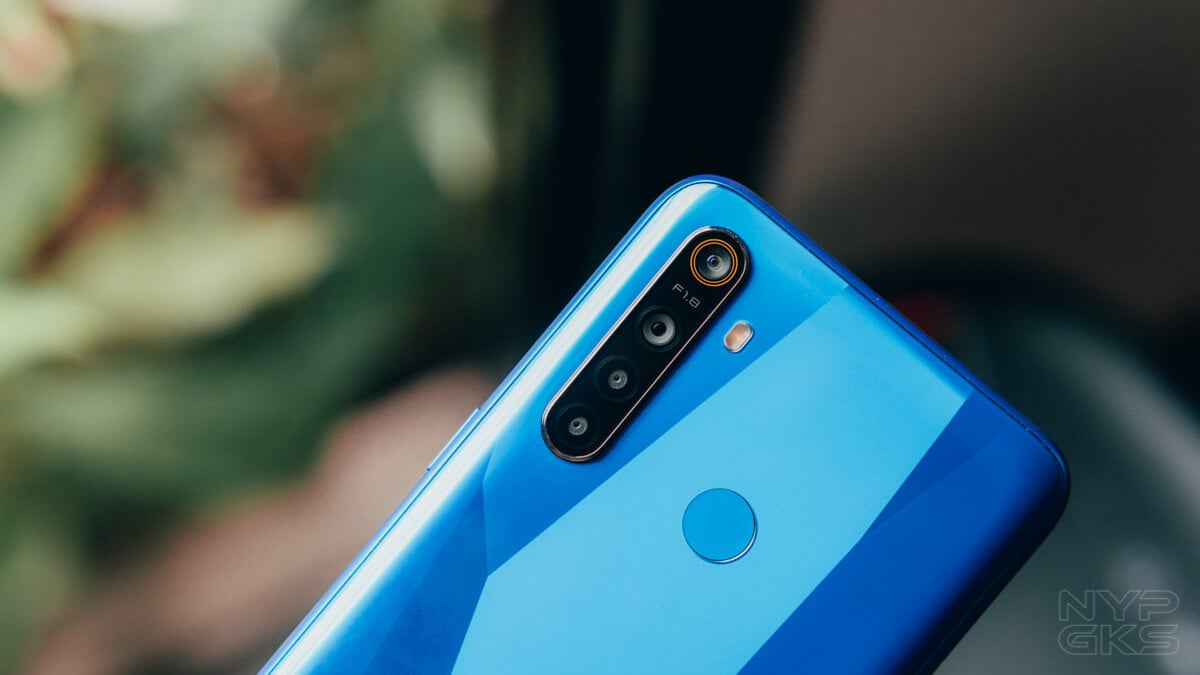 And for the selfie lovers out there, you can take sharper self-portraits on the Realme 5’s 13-megapixel front-facing camera than the 8-megapixel sensor on the Huawei device.

The best part is, the Realme 5 comes with more storage for the same price. You can get it with 4GB/128GB for Php9,990. Meanwhile, the Huawei Y7p only has 64GB of storage for that same exact price.

If you want something cheaper, the Realme 5 is available in a 3GB/32GB and 3GB/64GB variants for Php6,990 and Php7,990, respectively. You can learn more about the Realme 5 in our full review.