Tons of leaks, rumors, and teasers have led us to this. Finally, the OPPO F9 has arrived and is ready for battle in this highly competitive midrange smartphone segment.

The OPPO F9 brings several improvements over its predecessor. This new device feels more like a refined version to the already impressive OPPO F7, one of the best-selling midrange smartphones of its time.

To be able to see how well OPPO did this time, we’ll be comparing it with some of its biggest competitors in the market today. First off, we have the Huawei Nova 3i. 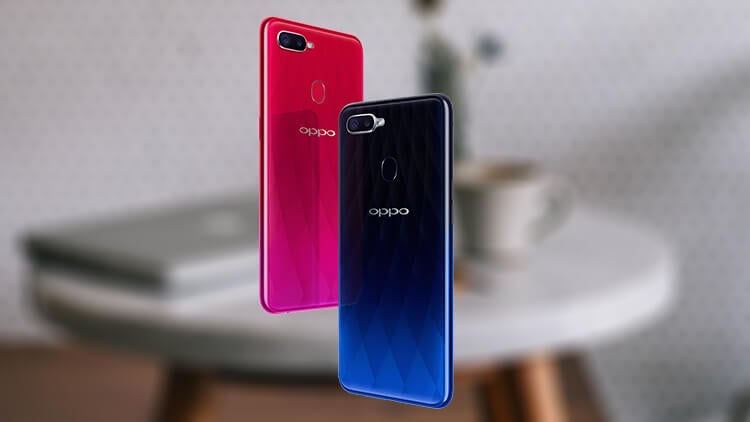 Since the Nova 2i‘s release last year, OPPO’s F-series midrange smartphones were shaken up by the really tough competition, which is probably one of the reasons why they were eager to release a follow-up tp the OPPO F7.

In this OPPO F9 versus Huawei Nova 3i specifications and features comparison, we’ll see if OPPO midrange smartphones can still survive in the growing competition in the under Php20,000 price segment. Let’s begin! 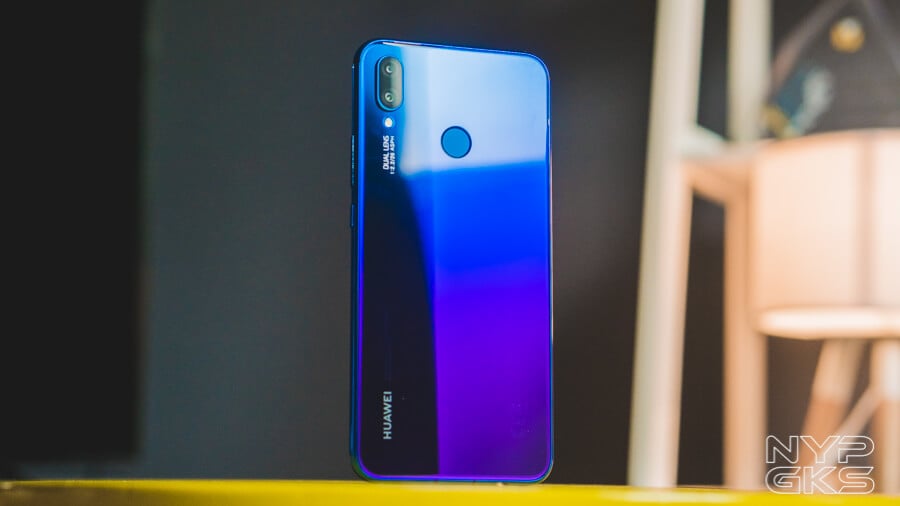 OPPO was able to come up with a really interesting smartphone with the F9. It may have tons of similarities with the OPPO F7, but we do commend the refinements and polishing that was done.

The thing is, the OPPO F9 is also quite identical to the Huawei Nova 3i — at least on paper. For starters, the two phones run on Android 8.1 Oreo with their own respective user-interfaces.

They also have the same 6.3-inch FHD+ display, although I find the “water drop” notch on the OPPO F9 more appealing. It’s smaller and much less inconspicuous than the one on the Nova 3i. 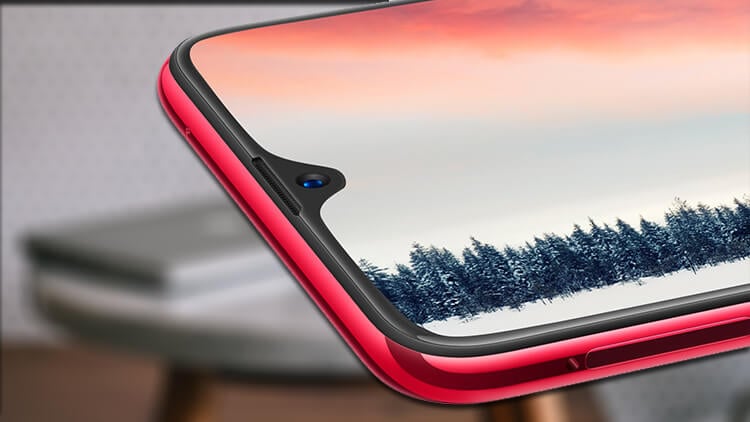 OPPO opted for the trusty MediaTek Helio P60 for the OPPO F9, while Huawei used their latest Kirin 710 for the Nova 3i. Both processors are built on the same 12nm process, same number of cores used, and same clock speeds.

In terms of graphics processing, OPPO used a more capable Mali-G72 MP3 for the F9. And while the Mali-G51 on the Nova 3i is slightly inferior, it will soon be able to compensate in games thanks to its upcoming GPU Turbo update.

While the Nova 3i has the edge in terms of storage, OPPO F9 has 6GB of RAM, which is 50% more than the 4GB of the former. 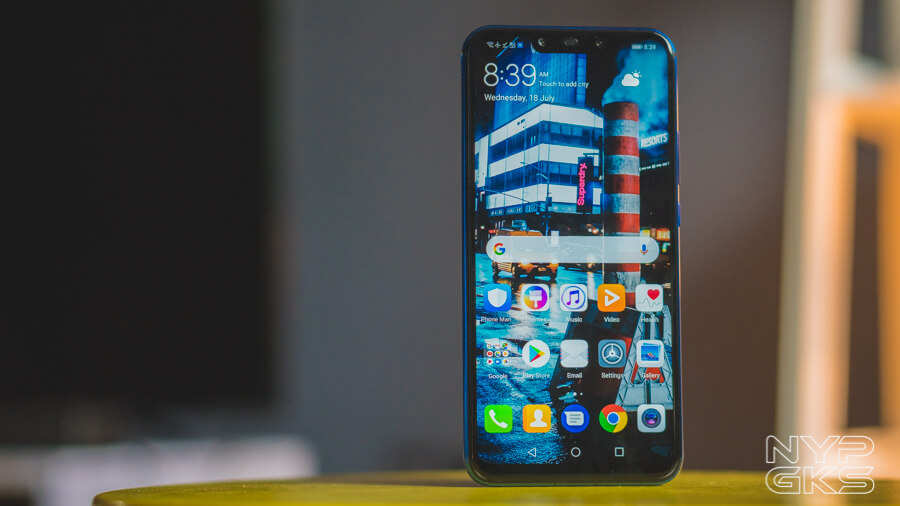 Their similarities continue on the camera department, which is one of the key features for people who are shopping in the midrange market.

The OPPO F9 has a 25-megapixel selfie camera while the Huawei Nova 3i has a 24-megapixel + 2-megapixel front cameras. 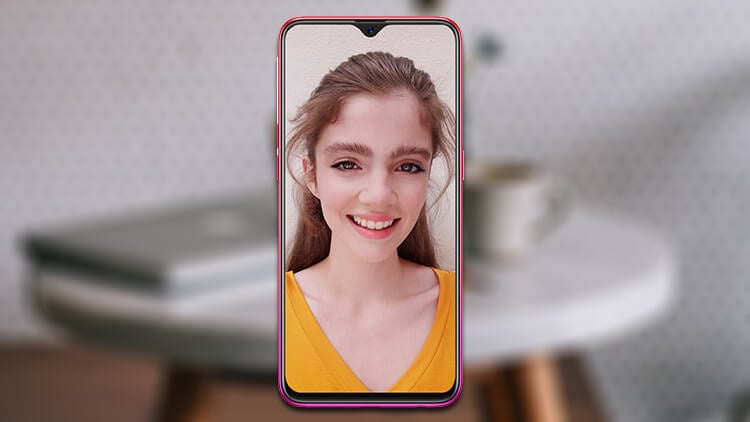 One of the Nova 3i’s claim to fame is its quad-camera setup. But since those two extra sensors are just meant for the Portrait Mode, it doesn’t really do anything unless you want bokehlicious images every time.

Moving on, the two devices have the same 16-megapixel + 2-megapixel dual rear cameras on the back. The only differentiating factor here is how good their AI scene detections are, as well as other camera software tricks like AR effects, Beautify, and more.

Probably the most obvious win of the OPPO F9 over the Huawei Nova 3i is its larger battery and fast-charging technology. This device has a 3,500mAh battery, while the latter only has a 3,340mAh capacity.

The OPPO F9 boasts its proprietary VOOC fast charging technology. The company claims that it can provide 2-hours worth of talk time with just a 5-minute charge. 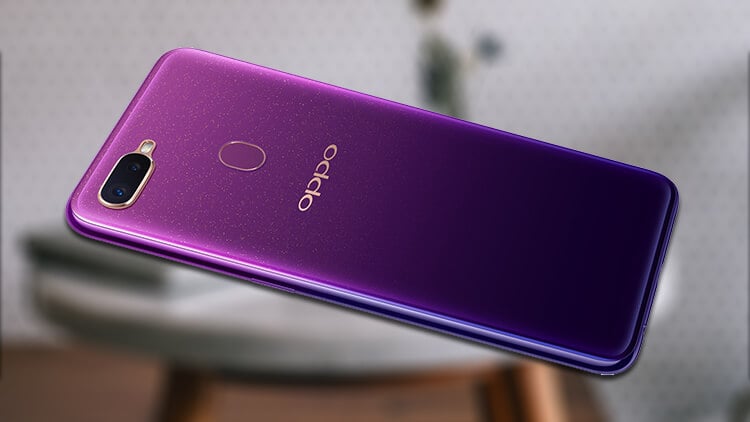 Not a lot of people might appreciate the OPPO F9’s fast-charging capabilities. But for busy people who are always on the go, having a smartphone that recharges fast is a huge deal for them. At the end of the day, it’s always about personal preference.