HMD Global and Nokia will attempt to make their presence heard in the Philippines as they launch two of their newest entry-level smartphones in the country. Please welcome, the new Nokia 2.1 and the Nokia 3.1.

The new Nokia 2.1 will join the slew of budget-friendly, Android Go-powered devices here in the country. But unlike the others, it runs on a more capable Qualcomm Snapdragon 425 quad-core processor, with 1GB of RAM and 8GB of expandable storage. 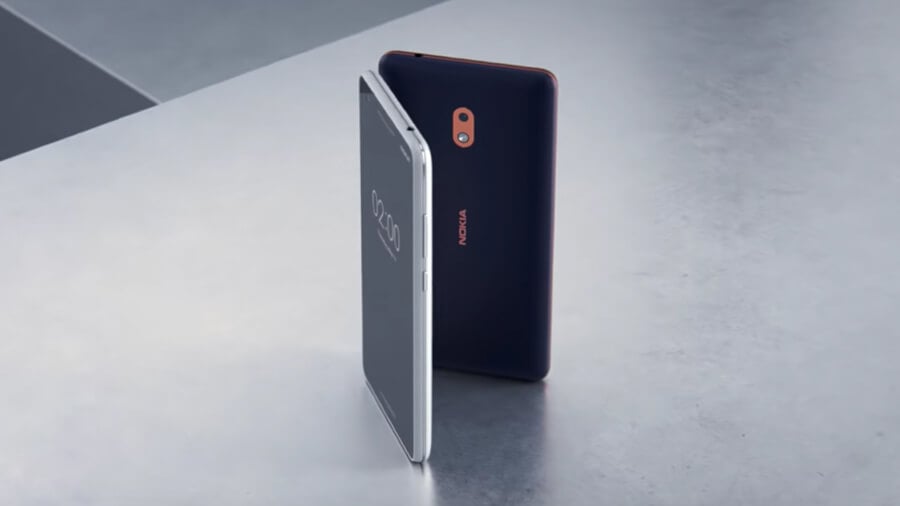 Nokia really did cover the essentials here. There’s the 4G LTE connectivity for speedy web browsing, a 5-megapixel camera for selfies, and a decent 8-megapixel camera on the back for some casual snaps.

Its highlight feature is the large 4,000mAh battery. The company claims that the Nokia 2.1 can last by up to two days on a single charge. Which is really plausible considering the undemanding hardware that it needs to power. 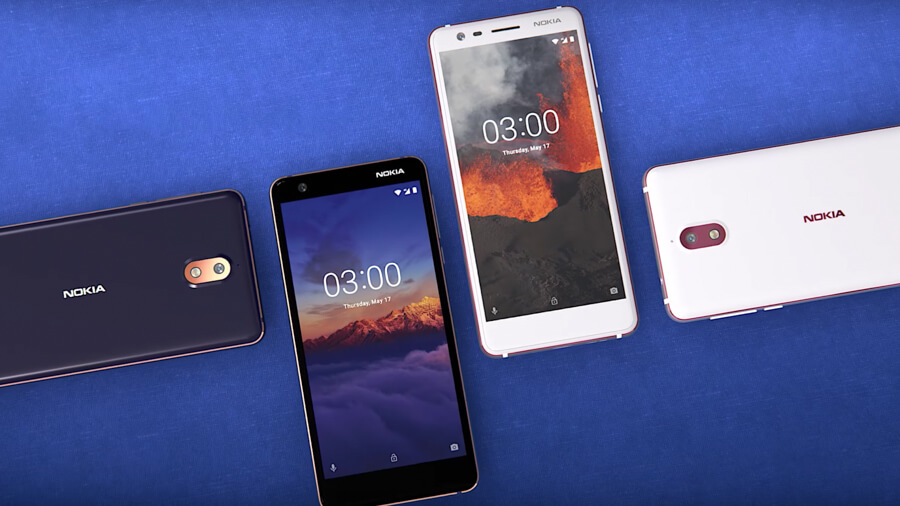 Next stop, we have the Nokia 3.1. This one is for those who are looking for a more capable device, while still not breaking the bank.

It sports a taller 5.2-inch HD+ screen and runs on a MediaTek MT6750 octa-core processor. It’s available in a 2GB/16GB model, but the one that we’ll be getting in the Philippines is the 3GB/32GB variant. 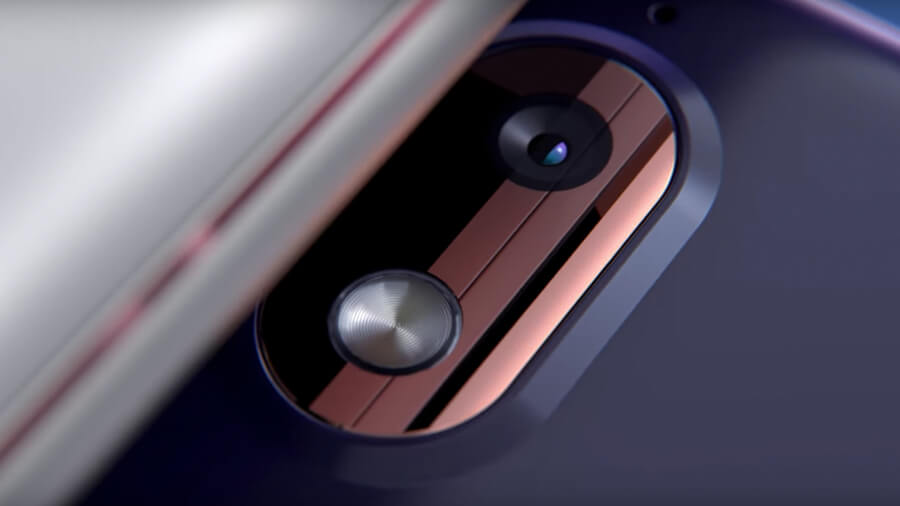 Just like the Nokia 2.1, this device also runs on Android One platform, so expect even faster and smoother performance from this thing.

It’s 2,990mAh battery might not be as large as the 4,000mAh that the former has. But the Nokia 3.1 does brag a better 8-megapixel front camera and a 13-megapixel rear shooter.