Xiaomi has introduced the first Android Go smartphone under the Redmi brand. With the new Redmi Go, the Chinese brand is trying to outshine the competition again by offering the best value for the price.

Unlike most Android Go smartphones in the market today, Redmi Go offers a sharper screen, 4G LTE, and a more powerful processor. Clearly, this is the smartphone to get if you want that light and efficient Android experience.

However, it looks like there had been some confusion in the pricing. When its official SRP in the Philippines was announced, people were torn if it’s really worth getting, despite already being an affordable device for what it is. 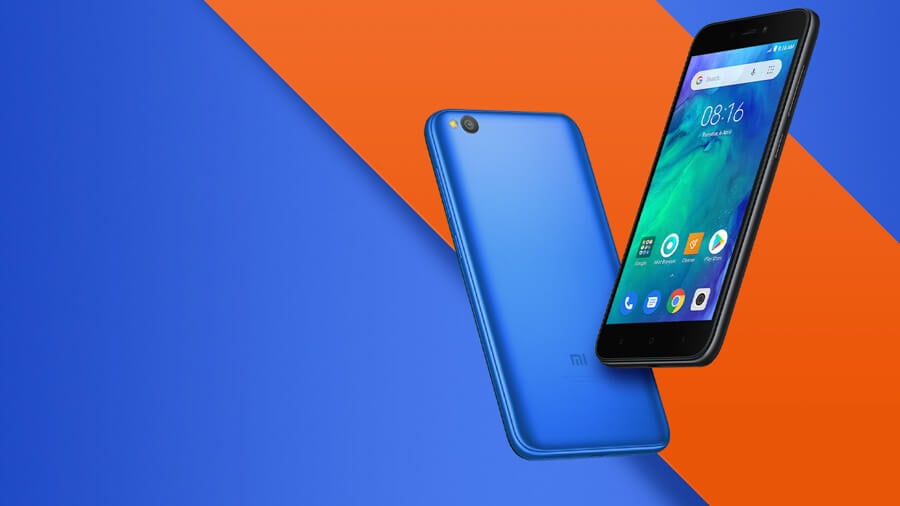 That’s because of the Xiaomi Redmi 6A — the Redmi Go’s own sibling. This is a device that appears to offer more appealing specs for the price, especially now that it’s already a couple of months old and has become considerably cheaper. 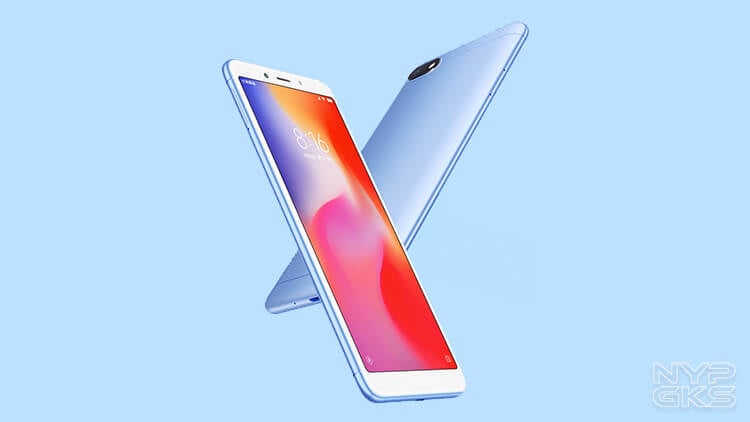 Here in our Redmi Go versus Xiaomi Redmi 6A specifications and features comparison, let’s figure out the mystery. Is the latter actually better? Is there even a reason the get the Redmi Go? That’s what we’re here to answer. 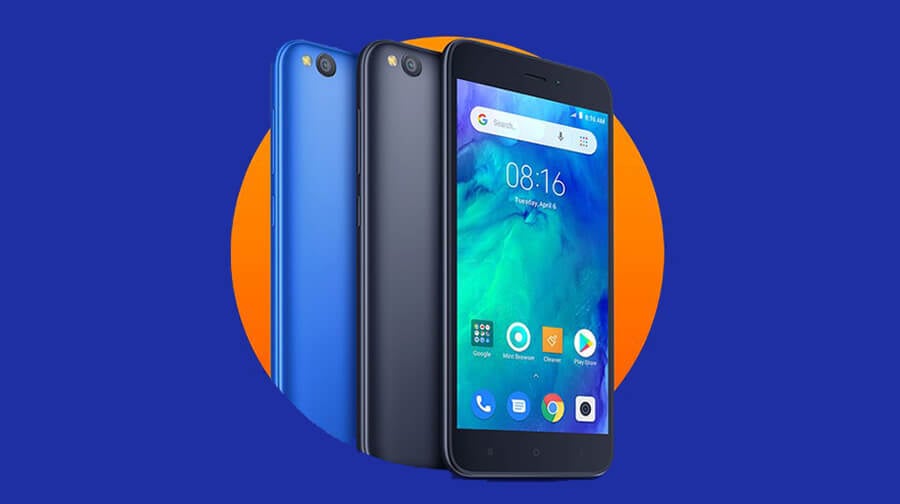 Just a quick note: the price listed on the table is the Redmi 6A’s SRP on Lazada and Shopee as of writing. However, we received comments from people saying that they were able to get it at a cheaper price — even more affordable than the Redmi Go.

But even with its current price, the Xiaomi Redmi 6A is obviously still the most compelling option. This device boasts twice the RAM and storage capacity as one on the most obvious reasons why it’s better. Xiaomi Redmi 6A also comes with a 2.0GHz Helio A22 processor, which is newer and more powerful than the Snapdragon 425 chipset of the Redmi Go. It also features a 13-megapixel PDAF primary camera, while the other only has an 8-megapixel sensor.

There’s also the minor things. The Redmi 6A has an infrared blaster, a taller 18:9 aspect ratio screen, and Xiaomi’s MIUI 9 skin. 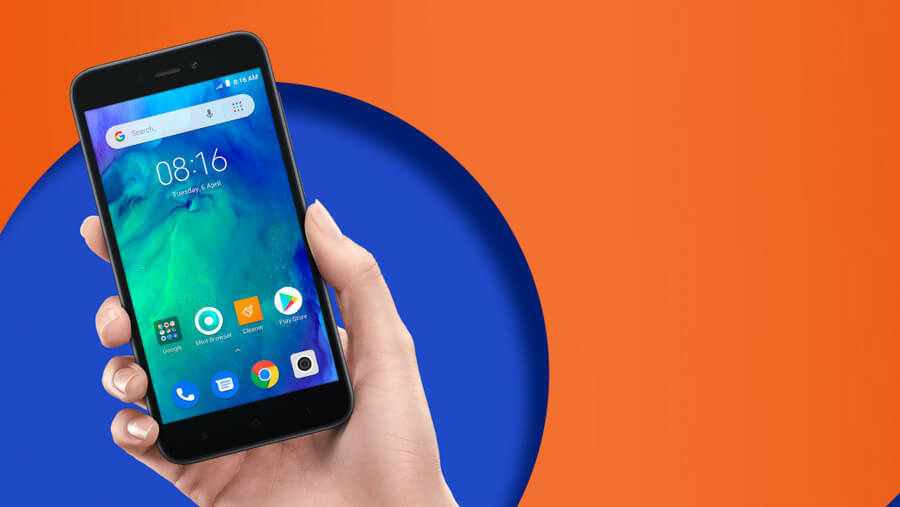 Probably the only reason why people might consider the Redmi Go is because of its efficient Android Go software. With its light software and pretty decent hardware, you can extract more power from this thing in day-to-day tasks.

But then again, the fact that it only comes with 1GB of RAM and 8GB of storage can really be discouraging — making the Xiaomi Redmi 6A the better option. 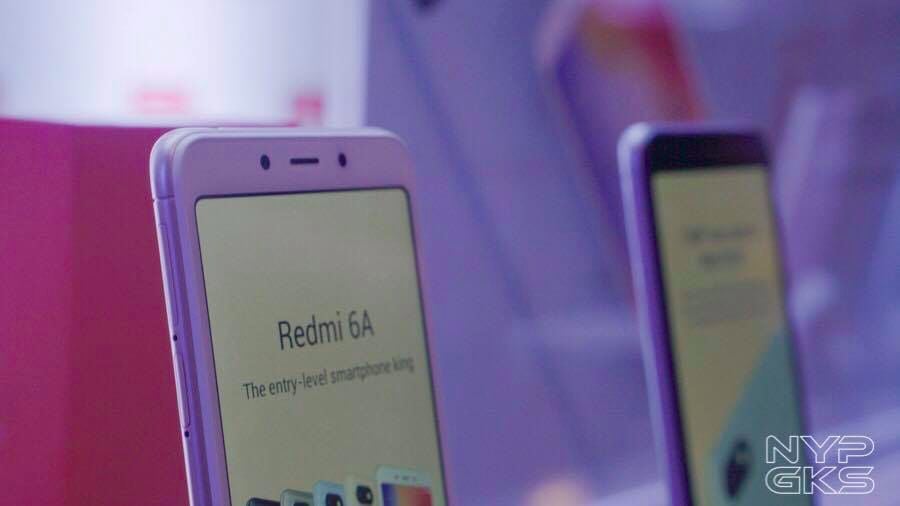 Now, let’s go back to the price. The Xiaomi Redmi 6A has an official retail price of Php4,690, but it has price drops from time to time, making it almost as affordable (or even cheaper) than the Redmi Go, which retails for Php3,990.

This makes us curious as to how Xiaomi is planning to handle this price conflict. I think that the Redmi Go is already the cheapest that it can be. But knowing Xiaomi’s track record, they might be still able to surprise us. Another limited time sale, perhaps?

Maintaining the Redmi 6A’s Php4,690 is also plausible, which means that Xiaomi might not adjust the pricing at all, just to give a little leeway for the Redmi Go. But whatever the case may be, for a price gap of only around Php600, the Redmi 6A is still the winner by a long shot.