The new Poco F1 has just been made officially available in the Philippines. That’s a few weeks after the device took the industry by storm when it was introduced with its impressive features for a bargain price.

The Pocophone F1 features a Qualcomm Snapdragon 845 processor, which is an incredible feat for midrange devices such as this. It also has other features that make it an appealing midrange smartphone.

But other than having the best performance in its league, how does the Poco F1 actually compare to other devices in its price category? As we all know, there’s more to a smartphone than having a reliable processor.

Just like the Poco F1, the Vivo V11 also has a few features that make it stand out from the crowd. There’s the in-display fingerprint scanner and Super AMOLED display, which are rare finds in today’s midrange and flagship smartphones.

In our Vivo V11 versus Poco F1 specifications and features comparison, we’ll be checking out how Xiaomi’s superstar compare against Vivo’s newest release. Let’s start! 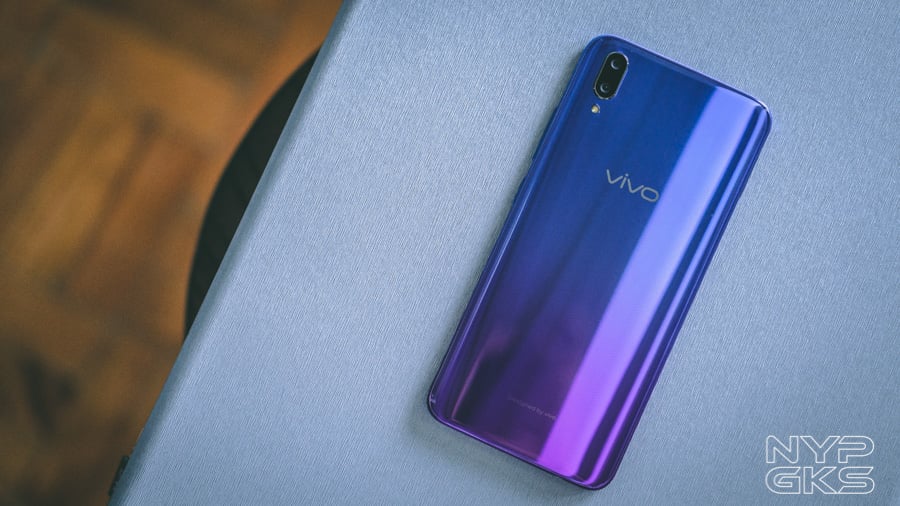 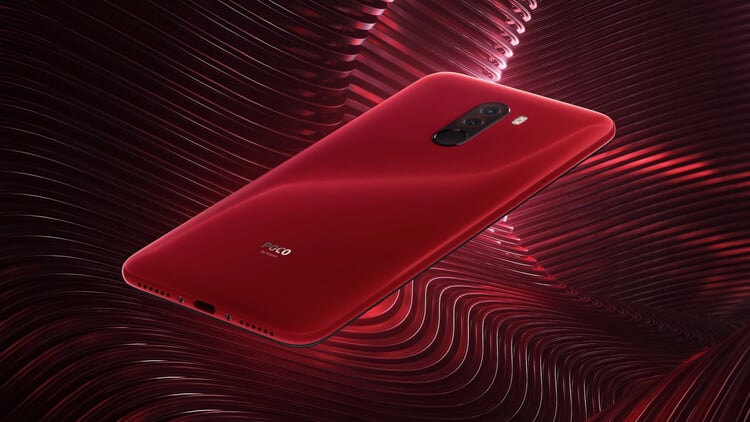 We already know that the Poco F1 has the better processor between the two. However, it turns out that it was still able to overshadow the Vivo V11 in other parts of this specs comparison.

But before moving on, let’s talk about their processors once and for all. The Poco F1 brags a Qualcomm Snapdragon 845 processor, which is the same processor found on most flagship devices like the Sony Xperia XZ3 and the OPPO Find X. 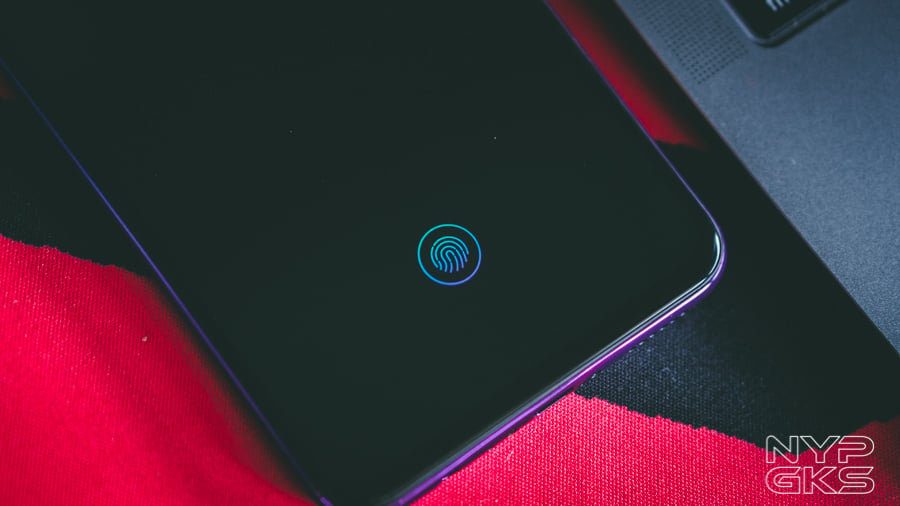 To be fair, the Vivo V11’s Snapdragon 660 processor is still one of the best especially in its price category. However, the Poco F1’s ridiculous pricing really ruined it for them. Xiaomi was also able to cram in a stereo speaker setup on the Poco F1.

The Xiaomi Pocophone F1 also comes with a 4,000mAh battery, which is substantially bigger than the 3,400mAh battery. But on the upside, both devices have fast-charging capabilities. 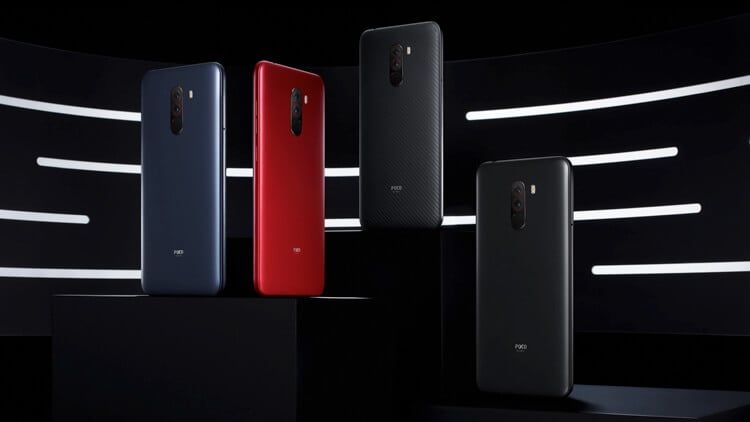 But let’s do acknowledge the said features that make the V11 unique. It sports an in-display fingerprint scanner, making it one of the first in line as we expect this feature to go mainstream in 2019. 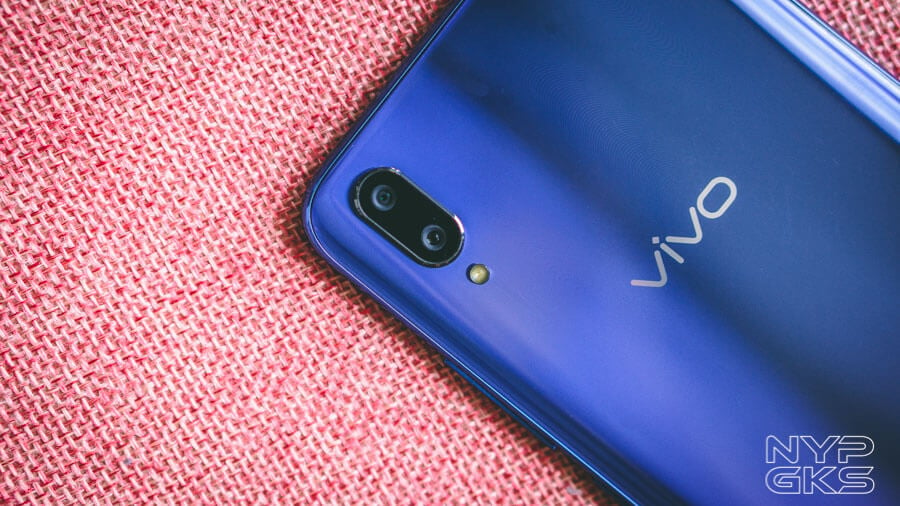 Vivo V11’s Super AMOLED screen offers better colors and contrast than the IPS panel found on the competition. And of course, let’s not forget about its 25-megapixel selfie camera, while the Poco F1 only has a 20-megapixel front sensor.

It also has a camera app that’s geared towards taking self-portraits with tons of AI-powered Beauty Mode and tons of novelties — so you can really enjoy playing with its camera.

Vivo Philippines is set to launch the V11 in the country on September 11. Meanwhile, the Poco F1 is now available in the Philippines through authorized Mi stores and official Xiaomi online stores.